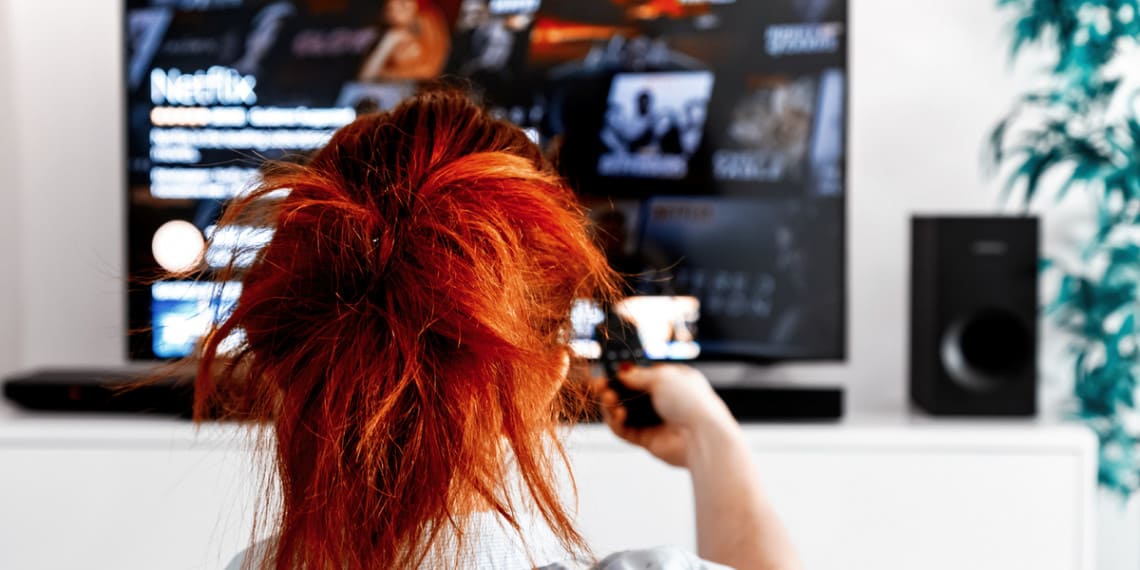 If you are like me, you live for Netflix. The last season of Bojack Horseman? Awesome. The friendships in Grace and Frankie? Adorable. Queer Eye? More like Queer Eye would love to binge this show for twelve straight hours. But Spring is a time of change, and with that change comes new releases on Netflix.

It will be hard to say goodbye to classic shows like The Good Place (even though its only partly on Netflix and partly on Hulu). But no need to fear because we are making way for all the new arrivals this Spring. Whether it be a new season of an old show, or a new show entirely, we have your guide to Netflix releases this Spring.

Move over Girl Boss, there is a whole new biopic tv show about a self made woman coming through. Based on true events, this show follows the life of C.J. Walker, who revolutionized the hair care industry. It stars Octavia Spenser as C.J. Walker as she becomes America’s first female self-made millionaire. This show highlights women and people of color, and is sure to be amazing.

Comedian, Hasan Minaj, got his start on the Daily Show with Trevor Noah. He is also known for speaking at the 2017 correspondence dinner. His new show, The Patriot Act, uses comedy to give political and social commentary on what’s happening in the world. Season 2 is sure to be hilarious and entertaining, while also being informative.

Do you miss your gritty medieval humor? Well Disenchantment season 3 is sure to have all the dark, drunken humor you’ve been missing. This must see show, made by the creator of Futerama, follows a rowdy princess on all her misadventures.

Did you love that episode of Black Mirror where you could decide what happens to the character? Now Kimmy Schmidt is coming out with a similar choose your own adventure episode where you can control Kimmy’s decisions. This quirky comedy is another one of Tina Fey’s hilarious creations, and is sure to be a fun adventure you will love.

Netflix has yet to release a trailer for this new episode, but you can find all your must know information here.

This show is for fans of The Haunting of Hillhouse. Similar to its predecessor show, Bly Manor will follow a family after they have been haunted. The two shows have the same premise, but there is still an air of mystery around this new premier. For fans of Shirley Jackson’s classic ghost novel, this should be an exciting new adventure.

After getting his start on SNL, Pete Davidson established himself as a prominent member of the comedy community. This will be Pete’s first comedy special with Netflix, and the standup performance is sure to be hilarious. Whether you are a huge fan of SNL or you only know Pete Davidson from his short engagement to Arianna Grande, you can tune into his special to have a few laughs.

I am Not Okay With This

This brand new original series is created by Netflix knock outs who have already made fan favorite shows. The creators of The End of the F***ing World and Stranger Things teamed up to make this awkward new teen comedy. It will address family drama and teen issues all through through a quirky lens. I am Not Okay with This is sure to be one of the best new releases on Netflix based on passed success.

Do you think babies are cute? If yes, you will probably love this new Netflix documentary. The movie follows the lives of babies for one year. It will showcase the scientific development of children, and our desire to understand what makes babies so much different from adults. This documentary will also be full of funny and heart warming clips or real infants experiencing the world for the first time.

All the Bright Places

Based on the bestselling novel by writer, Jennifer Niven, this movie has all the potential of a great teen movie. It is the classic trope of two outcast teens falling in love, despite the circumstances of their home life. If you want a good movie where you can laugh and cry, this is the movie for you. With an already exciting fan base for the book, this is one of the most anticipated new releases on Netflix.

How To Represent Yourself Through Fashion