New York Gal » Behind the Scenes with Netflix’s Allison Strong 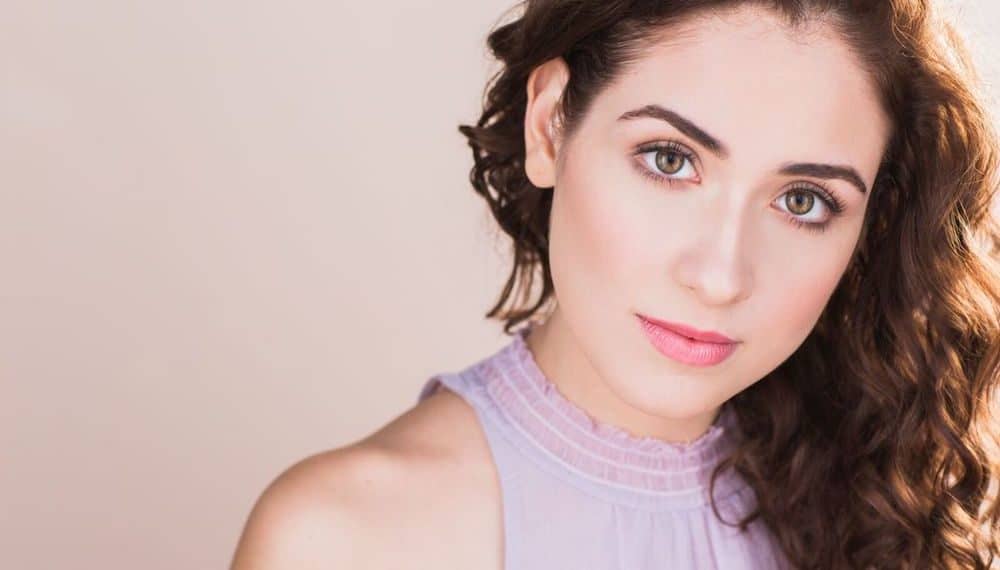 Netflix has been producing an extraordinary list of original movies that have users hooked to the television. With that being said, all they want to do is kick back, relax, and enjoy the show.

Netflix released The Week Of on April 27, which is a comedy based on a humble Long Island father trying to pay for his daughter’s wedding without the assistance of the much-wealthier father of the groom. Adam Sandler happens to play the father of the bride’s part as Chris Rock stars as the groom’s father. As for the bride, she is played by Allison Strong, a talented latina who loves New York because it’s so close to her home.

Strong is a Hudson County Colombian-American native who came upon the arts by chance. Her interest in the performing arts came at the age of nine when she joined the Metropolitan Children’s Chorus and starred in productions like A Midsummer’s Night Dream and Geroges Bizet’s Carmen.

"I was very shy growing up and my mom enrolled me in musical theatre classes to get me out of my shell," said Strong in regards to how she stumbled on performing arts. "I never got a solo because I rarely talked, but my mom begged the teacher to give me my own song and she relented."

After the final class presentation, all the parents came up to Strong’s mother asking who the voice teacher was and predicted she’d perform on Broadway one day.

"The truth was I had never taken a voice lesson up to that point," she said. "I started studying privately soon after and eventually made my Broadway debut in Bye Bye Birdie as a teen."

After her debut in Bye Bye Birdie, Strong starred in Mamma Mia while pursuing her degree in Musical Theater at Montclair State University and holding down the fort as an honors student. She’s also appeared in television series’ such as NBC’s The Black List, I Killed My BFF in addition to doing a voice over on Nickelodeon’s Dora and Friends: Into the City!.

As for her musical career, Strong released her album March Towards The Sun in 2014 and was featured in Diego Luna’s documentary series Back Home.

Although her hardwork has paid off, Strong is still on her hustle and grind.

"As women, it often feels like we have to work twice as hard to get only half as far as men," said Strong. "My advice would be to study with the best, take advantage of the performance opportunities available to build experience and expertise and be kind. People like to work with kind people."

Now that The Week Of has aired on Netflix, Strong has a couple of projects in the works.

"I’ve got a few balls in the air, but I’m just trying to soak up all the excitement of The Week Of premiere and the film drop on Netflix," she expressed. "What I can say right now is that I am working on new music—it’s been four years since my debut album, March Towards The Sun, was released and in the interim, I’ve been writing and recording quietly."

Strong is enthusiastic to share how she’s grown as a musician and as an individual.

If you haven’t seen The Week Of on Netflix, then you don’t know what you’re missing! Laughs are guaranteed throughout the whole film, therefore, you should tune into Netflix and watch Strong in action as the bride.

This Mother’s Day Around Manhattan