New York Gal » What’s the Best Episode of Black Mirror According to Viewers? 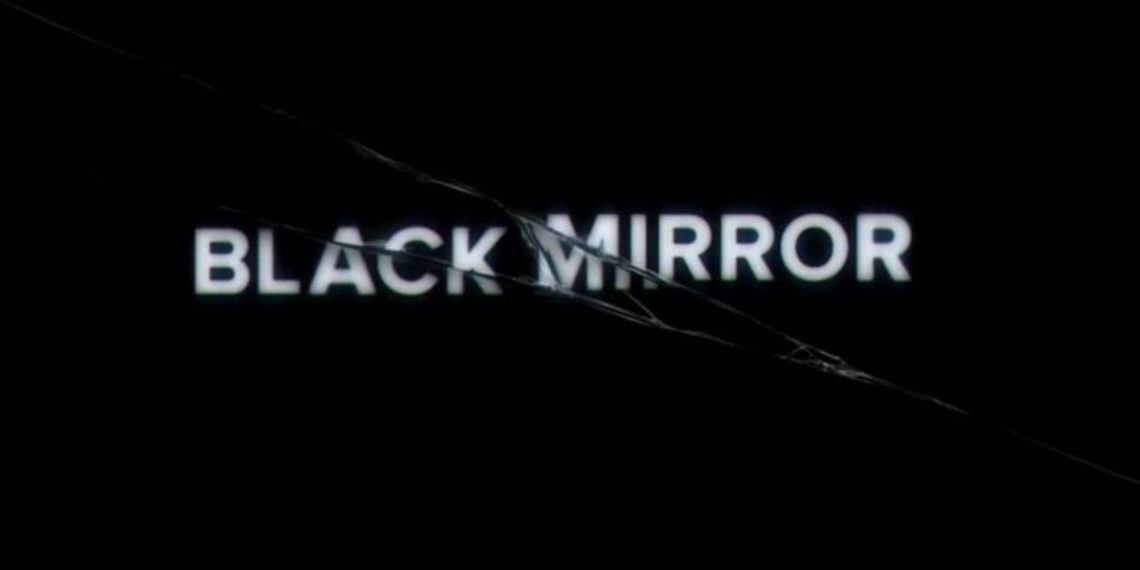 To each their own, the best episode of Black Mirror is subjective. However, many of us can agree on our top episodes, along with perhaps our least favorite episode. If you are a newcomer to Black Mirror, maybe skip Season 1, Episode 1 “The National Anthem.” ( Trust us, the pig scene is awful AF.) So far there are five seasons, and you do not have to watch the episodes in any chronological order. Black Mirror is a British contemporary Sci-fi that highlights our techno-phobias. It is created and written by the brilliant Charlie Brooker. It is very much of “The Twilight Zone” ilk.

For example, here are some episodes that viewer rave about across the board :

People may have liked those episodes, but fans LOVE Season 3, Episode 4 “San Junipero.” And rightly so, because this is the only episode of Black Mirror to win two Primetime Emmy Awards for Outstanding Television Movie and Outstanding Writing. If you are not sold, just Google the hype and witness all of the fan art that is out there. There are even “San Junipero” dance parties. The Knitting Factory in Brooklyn hosts every month a free party, called, “San Junipero-Retrowave,” where people dress-up as the main characters and dance the night away to 80s classics like in the episode.

Below are four solid reasons why THIS is the best episode of Black Mirror!

Quick Low-Down on This Best Episode of Black Mirror

“San Junipero” is a fictional beach town and centers around the two lovers Yorkie (Mackenzie Davis) and Kelly (Gugu Mbatha-Raw) . The episode begins in the year 1987 where Yorkie, a wallflower, meets her more outspoken counter part Kelly, at a bar called “Tucker’s.” When things get hot and heavy on the dance floor, Yorkie breaks away and reveals to Kelly that she feels guilty because she is engaged. Yorkie returns to the bar a week later, and she and Kelly fall into bed together. In their pillow talk, Yorkie discloses that she had been a virgin, and Kelly shares that she was once married.

Yorkie in the later weeks, combs the nightclub in different decades to find Kelly. She finds Kelly in the year 2002, but Kelly rejects her and reveals that in real life she is dying. It then becomes clear that San Junipero is a simulated reality for the deceased and elderly where the old people can return to their younger bodies in any decade (cool). Kelly like Yorkie, lives in Santa Barbara. Older Kelly goes to visit the also elderly Yorkie in the hospital. Yorkie’s nurse tells Kelly that she was paralyzed at 21 for crashing her car in response to her parents’ reaction to Yorkie coming out. Yorkie plans to be euthanized and to live in San Junipero forever but her parents refuse. Her fiance Greg promises to grant Yorkie’s wish. Kelly intervenes and offers to marry Yorkie instead. ( It’s not so complicated, stay with us.)

In their next meeting in San Junipero, Yorkie asks Kelly to stay full-time. Kelly tells her that she wishes to die and reunite with her husband and daughter. She cannot be uploaded because her daughter died before the simulation of San Junipero was in existence. Some arguing follows in SJ and Kelly intentionally crashes he car. In the the last scene, it appears that Kelly was euthanized and buried alongside her family. Then, Kelly returns to Yorkie in San Junipero , and they quiet literally ride off together into the sunset in Kelly’s red jeep.

“San Junipero” is the best episode of Black Mirror because of the characters Yorkie and Kelly. Yorkie’s and Kelly’s love story on the surface, has a seemingly happy ending, which is a rarity in the Black Mirror universe. Yorkie and Kelly feel like real people and the LGBTQ+ people applaud the story line for being favorable and one that audiences can root for and emotionally invest in. Originally, Charlie Booker had written a heterosexual relationship in this period piece with an unhappy ending. The end result of Yorkie and Kelly, was a break through for LGBTQ+ in the genre of Sci-fi.

This is the best episode of Black Mirror ( for sure, for sure). If you are going to write a love story, why not mirror the teen romances and John Hughes films of the 1980s? One thought: the clothes, the clothes, the clothes! People are enamored by this episode for the nostalgia of a different era, as well as the themes of youth and young love. Kelly in her sequin blazers, tights, and big jewelry is reminiscent of Madonna’s style. While Yorkie, is very much the demure archetype in her glasses and preppy paper bag shorts and sandals. Honestly, these looks are still in fashion if you walk around Williamsburg. Be sure to read our article for the best places to go thrifting in NYC.

Also, time travel is a lot of fun. When we meet Kelly in 2002, there is a split reaction of equal nostalgia and shame, as we remember Dance, Dance Revolution and low-rise jeans. The music is also a part of the whole sensory experience down memory lane. The soundtrack is expertly curated and viewers appreciate the double entendres like the Smith’s “Girlfriend in a Coma,” or Belinda Carlisle’s “Heaven is a Place on Earth.”

How many peopled have googled “San Junipero,” thinking it is an actual place ( many). San Junipero is practically a brand. You can buy T-shirts with the episode iconography at places like Hot Topic next to Stranger Things merch. There is also a plethora of fan art, which is another reason this is the best episode of Black Mirror. What other episode of this show has its characters immortalized by fans?

The idea of uploading our brains to the cloud, certainly gives us something to ponder. A virtual reality after-life however seems like it could be a potential win in the battle of humans vs the evils of technology. How profound would it be to be the archetypes of our own paradises? Many debate whether or not the ending to “San Junipero” was a happy one. Did Kelly really join Yorkie or is Kelly a copy of her now deceased self? And do copies of our subconscious constitute real people? Even neuroscientist have weighed-in to comment on the veracity of having the ability to upload one’s subconscious. For further reading, check-out this thread on a neuroscience ethics blog which discuses this very topic in relation to the best episode of Black Mirror.

Have you tried Cuerpa Skincare yet?