I'm just as disappointed as you are. And, here's why. 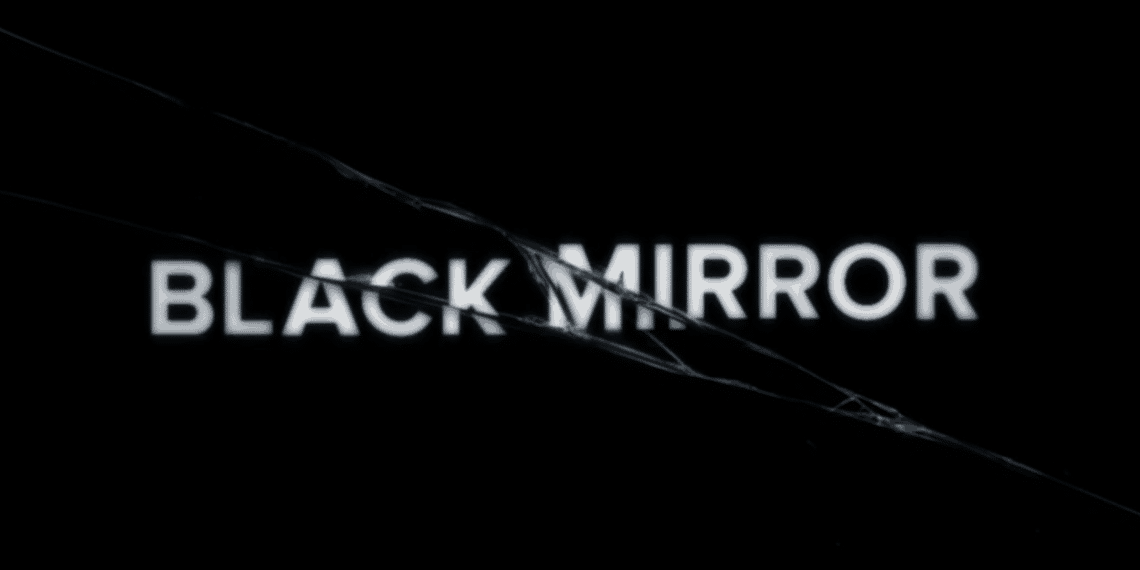 Spoilers on the horizon.

Unless you live under a rock, you’ve heard about the new Black Mirror event titled Bandersnatch.

Set in 1984, this feature-length television event captures a number of complex themes. It follows the life of Stefan Butler, a teenage boy creating a choose-your-own-adventure video game based on a prized novel.

And, in true Black Mirror fashion, this feature mirrors the themes of the book and video game itself, giving viewers the ability to choose their own paths as they watch Stefan develop this intricate game.

It’s an interesting concept. And, it’s one that I was extremely excited for. I counted down the days from the second I knew Netflix was releasing a new episode.

Bandersnatch works as a standalone program — much like all of the Black Mirror episodes. Though, it does give a few nods to past episodes throughout in clever and thought-provoking ways.

Netflix was extremely sneaky in its release of the new episode/movie. For weeks before launch, all that existed was a black loading screen and a cryptic message of what was coming to the streaming service.

But, once the trailer launched after Christmas, everyone buzzed about the infinite possibilities.

Netflix has experimented with choose-your-own-adventure shows before. But, these were mainly geared towards children — the most popular being Puss In Book: Trapped in an Epic Tale.

So, it only seems natural that the first foray into interactive content for adults would be with a show that touts the dangers around technology and its encroachment on our society.

But, while most Black Mirror episodes leave viewers with a very poignant message and a sinking feeling in their gut, Bandersnatch seems to just miss the mark.

I did enjoy watching Bandersnatch. It was exciting and scary and fun and frustrating. I questioned everything. I analyzed every word, image, and easter egg. But, the closer the endings inched — whether it was the final ending or not — the more I felt like I was participating less in an intricate social experiment and more in a grandiose and hastily planned out joke.

Right from the start, the viewer gets to make choices for the main character. They start out trivial — like what cereal he should eat and what music he should listen to.

It all seems harmless enough. But, as the show continues, the more intricate the choices get — and the darker the overall story becomes.

Stefan Butler is the main character — he’s working on a choose-your-own-adventure video game based on a novel of the same name.

But, the novel has a dark past tied to an author that lost himself in his own scrambled reality. According to the show, the author ended up killing his wife because he felt like he had no control — and slowly but surely, Stefan starts to feel the same.

Each decision the viewer makes for the character, the closer he gets to his breaking point.

I don’t want to give too much away. Though, if you did plan on watching it, you probably already would have.

There are five possible endings to this story — and apparently, one secret happy ending only the truly resilient have stumbled upon. That being said, each ending feels a little rushed, a little haphazardly put together, and just a little too obvious.

Most of the endings end in death or incarceration, with a few jumbled hard-stops mixed in when viewers make the wrong decision. Which, in it of itself, seems to defeat the purpose of a choose-your-own adventure.

If Netflix can tell you, you have to go back and try again, doesn’t that take the choice out of it all?

All I’m saying is that this story had immeasurable potential. It could have gone in a number of different directions, with each choice outlining a specific path to success or failure.

But, instead, the creators gave viewers a very limited scope through which to express their own moral and ethical capabilities.

I’m sure that was that point — the show didn’t want to give too much power to the people, much like Stefan inevitably stripped the power away from his own game players.

And, yes, there are definite undertones of conspiracy, surveillance, and distrust in the government and society. The 1984 setting is a nod to those Orwellian themes. And the P.A.C.S pathway also leads viewers down that path.

But, still. As a viewer, I felt let down, constrained, and by the end, just a little bit bored of it all. 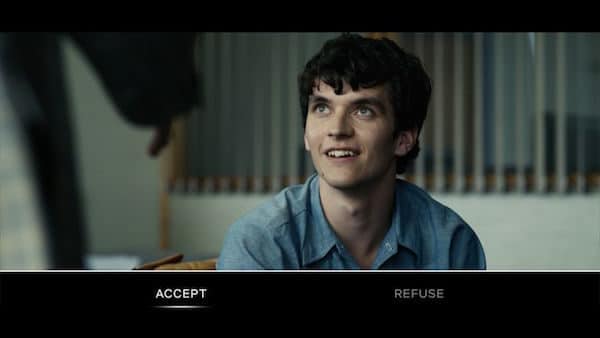 What Was The Point Of It All And How Did Netflix Miss The Mark?

“You’re just a puppet. You are not in control.” — Colin Ritman, Bandersnatch

I can’t tell you for certain what the point of Bandersnatch was. Though, government conspiracy, science fiction mind control, time travel, and other similar themes all get fair air time.

The creators were definitely trying to make a point about control and society. The themes, and the limited endings, all point to a perceived control that we as viewers, we as individuals, and we as a society have about our lives. Yet, in reality, there are only so many decisions that we actually make for ourselves. The rest are predetermined by technology, marketing, and more.

But, for a show that always seems to go a step further in its radical themes and interpretations, Bandersnatch seemed to be just a bit too obvious.

It took me all of 15 minutes to understand what was going to happen and what the story was trying to say. Even though I knew I had a hand in unraveling the story, I also knew that Black Mirror wouldn’t let it be that simple. And, all I wanted was for them to surprise me.

A few scenes did surprise me. One scene that jumps to my mind includes the scene where Colin and Stefan had their dramatic, drug-induced conversation on the balcony. I had no idea one would jump.

But, even then, it lacked the classic Black Mirror ambiance and impact. Even as Stefan took the ashtray to his father’s head, I couldn’t help but feel underwhelmed. 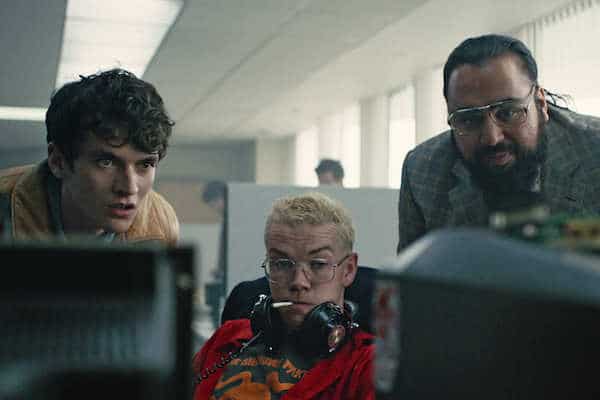 Is Their Hope For The Future?

If you ask me, there just wasn’t enough heart in the story for me to invest myself. And, maybe that ending was never in the cards.

Maybe I wasn’t supposed to care about Stefan. In fact, maybe I was supposed to grow detached and uninterested in his fate, thus allowing me to play with his thoughts, feelings, and future like it was a game made for my entertainment.

But, even with this in mind, the whole story sounds too easy for such complex minds.

That’s not to say it isn’t enjoyable — I did enjoy it and would be happy to try my hand again. But, I lost that excitement and anticipation I had when I first pressed play.

My only hope is that season five drops soon — and makes up for this seemingly unoriginal concept.

Moving 101: How to Transition from Living at Home to Living in the Big City