Find out about the acting career of the handsome and talented Martin Henderson and why he left Grey's Anatomy and what he's working on now. 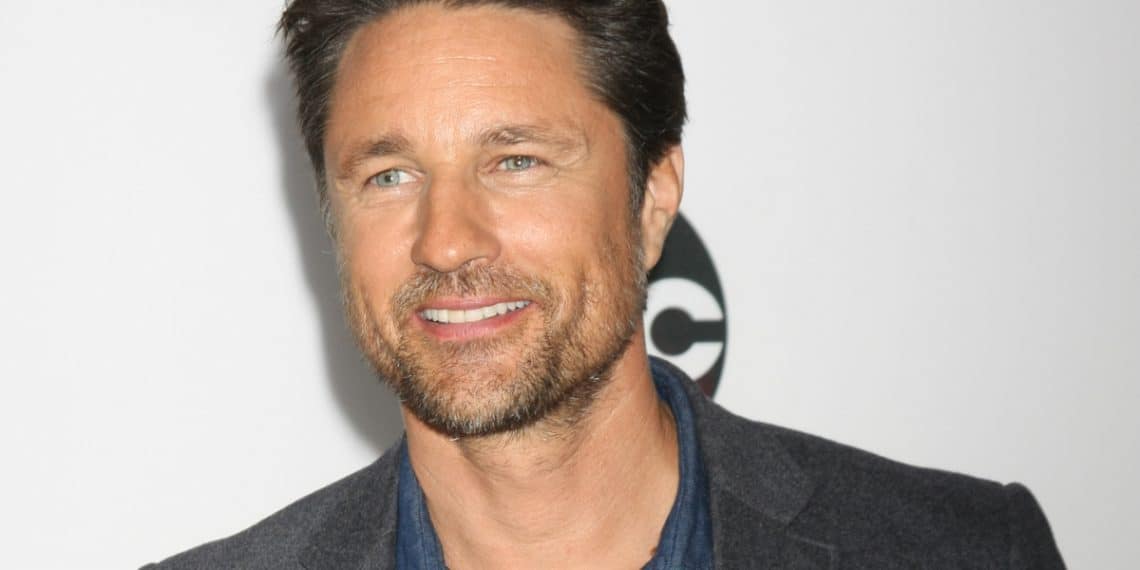 Martin Henderson played the beloved Dr. Nathan Riggs in ABC’s famous longtime running medical drama, Grey’s Anatomy. Currently in its 17th season, you have undoubtedly heard of this television show, even if you have never watched it yourself. It has a massive following with dedicated fans all over the world and has featured some incredibly well-known and big-name actors over the years.

The show is famous for its tendency to kill off characters unexpectedly. So you are constantly kept on edge as a fan, worried about the sake of your favorite characters.

Henderson was cast in season 12 but only stayed on for two years. He left the show with a twist ending, breaking his fan’s hearts. They demanded to know whether his leaving the show was planned or a sudden decision.

Who Is Martin Henderson?

Martin Henderson is a New Zealand actor born on October 8th, 1974 in Auckland. He began acting at the age of 13 and decided to pursue it full time at 17 instead of going to university. After being featured in multiple New Zealand and Australian television shows, he slowly started gaining popularity within his country.

In 1997, he moved to the United States to break into Hollywood. He is best known for his roles in the medical dramas Off the Map and Grey’s Anatomy, both from ABC. Recently, he took on the main role of Jack Sheridan in Netflix’s romantic drama, Virgin River.

Henderson’s first major appearance on screen was in 1999 for the Australian film Kick. He played the character Tom Bradshaw and was nominated for the AFI Award for Best Actor in a Supporting Role but did not win.

In 2002, he starred alongside Naomi Watts in The Ring, a remake of the Japanese horror movie. The box office success of that film helped propel his career forward. He landed lead roles in the films Torque and Bride and Prejudice. He even starred as the boyfriend in Britney Spears’ music video, “Toxic”, in 2004.

For his work on Fool for Love, a theater production in London, he received high praise for his acting skills. He also appeared in various commercials as well. Throughout the 2000s, he successfully landed roles in television and film. He worked on a set almost every single year. Then, in 2015, he was cast as a member of Grey’s Anatomy.

Martin Henderson’s career on Grey’s Anatomy began in November 2015. He starred as the love interest of the main character, Meredith Grey. The original character and love interest Derek Shepherd had just been killed off, so Henderson came in as the replacement.

He took on the role of Dr. Nathan Riggs, a cardiothoracic surgeon. His character was a source of respite for Grey and helped her through her grieving process. He also managed to have a love triangle within the show between Grey and his missing wife, Megan Hunt.

Fans were absolutely in love with his character and were eager to see more of him. But his time on the show only lasted for two years.

The End of Grey’s Anatomy

Henderson revealed that his contract was only a short-term one, with a limit of two years. He explained that the writers and producers had already planned out his entire storyline, so once his contract was up, everything would be tied together nicely. His departure was merely for the sake of the show’s storyline and completely expected by the actor. It was wrapped up quickly with a shocking end, though luckily he managed to leave the show without being killed off.

In a twist ending, his missing wife suddenly reappeared and the two ultimately decided to move to California to start a new life together. Unlike other characters on the show, he managed to have a happy ending. True to Grey’s Anatomy fashion, his storyline shocked viewers and broke their hearts to see him go. Fans were upset to see him leave the show abruptly.

Writer Shonda Rhimes released a statement soon after on her social media pages about Henderson and her appreciation of him. She claimed him as part of her Shondaland family and expressed her desire to work with him again in the future.

Although he won’t be appearing on Grey’s Anatomy any time soon, you never know what to expect with this show. It will always be left open-ended with possibilities.

Martin Henderson is currently working on the Netflix series Virgin River, based on the novels by Robyn Carr. The show aired in December 2019 and was immediately renewed for another 10-episode season. The second season was released in December 2020 and once again renewed for a 10-episode third season. They will soon begin filming this year for the third season, and hopefully, be renewed for a fourth. We wish Martin Henderson the best of luck as he works on his next career path!

NYC Influencer: Carly Hill Talks About Being A Girl Boss

Looking Good at Work Is a Must