Jason Ritter is an actor that deserves his own hype, apart from his father. 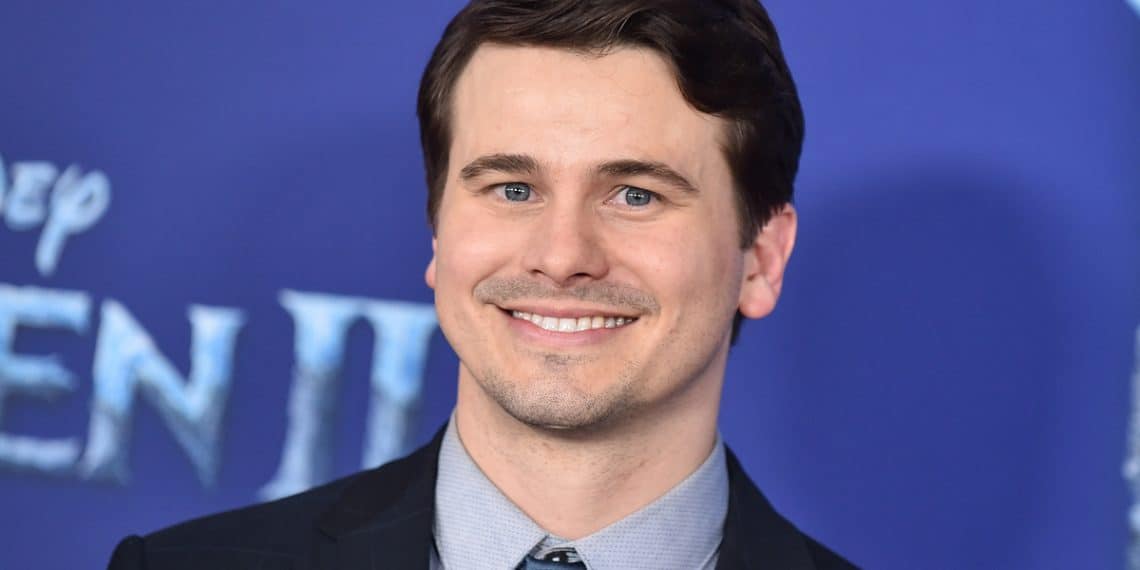 Jason Ritter is a popular American actor and producer. Born in Los Angeles, California, Jason is best known for being the son of John Ritter, one of the stars of the hit television series, Three’s Company. But Jason Ritter, himself, is a highly talented and brilliant actor. He deserves recognition for his own qualities and not simply being the son of one of the greats. There have been many fan-loved roles that Jason has played, and the way he portrays each character he embodies is impressive.

Getting To Know Jason Ritter

Overall, Jason Ritter is not only talented, but he is also an extremely likable individual. Yet his name has not yet reached the media outlets, sadly. But he has actually played in many different roles from film to television to the Internet.

Currently, Jason Ritter is only 40 years old. His mother, Nancy Morgan, and father, John Ritter, were two well-known actors. In fact, if you were to look at his family tree, you’d see that it is filled with many talented actors and actresses alike. This is most likely where he gets his inspiration and flawlessly natural talent.

Ritter’s first-ever role and on-screen appearance was on his father’s show Three’s Company when he was a child. He was the blonde-haired boy running up to Joyce DeWitt in the show’s opening credits. While his first given role wasn’t anything major, it is the very first thing that kick-started Jason Ritter’s acting career.

These simple yet bright beginnings were what drew Jason Ritter into a life of acting in the first place. However, his family history was surely something that also fuelled his passion-fire when it comes to the career that he has now chosen to do for the rest of his working life.

The Roles of Jason Ritter

Although not a main role, Jason Ritter surely made it seem like it was. The way he played Kevin Giardi was absolutely fascinating to watch. Many people wondered how this relatively smaller celebrity was able to play the character he was given as well as he did. It came as a surprise for the many that weren’t familiar with him.

The role that Jason Ritter had to play was rather tragic. But his acting and methods of adding depth to a 2-dimensional character were spot on. He successfully made the audience connect with the character in the now-canceled show.

Another non-main character role, Jason Ritter plays Ethan Haas in The Class. He is easily considered one of the most loveable characters in the show. Every scene that was filmed with Jason Ritter felt as if the character on-screen was a real, actual person rather than a mere sketch transferred onto a real person. Although not many have paid Ethan Haas or Jason Ritter – Ethan’s respective actor – the heart-warming scenes surely caught the audience’s full attention whenever they happened.

Ethan Haas was, evidently, more of a romantic character – although a rather goofy one at that. For example, the surprise party which Ethan Haas prepared for his fiancée was truly sweet to witness the preparation of, as well as its outcome. The efforts through which Jason Ritter went through in order to properly embody the hopeless romantic that is Ethan Haas are nothing but admirable, and more credit is deserved where it is due.

Jason Ritter seems to have a very strong affinity for bringing to light the most eccentric characters. The character of Sean Walker was no exception. He brilliantly plays this tech-savvy software engineer who gets caught up in a government conspiracy. While some actors would have a hard time with such a complex character, Ritter hit the nail on the head.

The first time when Sean Walker gets involved in the government conspiracy is when his fiancée, Leila, enigmatically disappears during their loving Caribbean cruise. Later on, he does find Leila, and together they begin to try and unearth a conspiracy that simply seems to have no actual ends or beginnings.

The way in which Jason Ritter portrayed the skittish, oddly romantic software engineer was absolutely brilliant. His fans couldn’t have asked for a better performance.

At the end of the day, it’s always good to remember that, although a bit less known than his father, Jason Ritter is a brilliant actor who shouldn’t remain in the shadows of his father’s success. Although a successful man himself, distinguishing him and his father, as well as similar actors, is one of the most important things when it comes to fully appreciating the feats that he has managed to pull off – and anyone who argues against such a fact clearly has never seen Jason Ritter in action.