If you loved Lexa Doig in the Virgin River, then you're probably wondering if the actress is going to return for the third season. We've got answers. 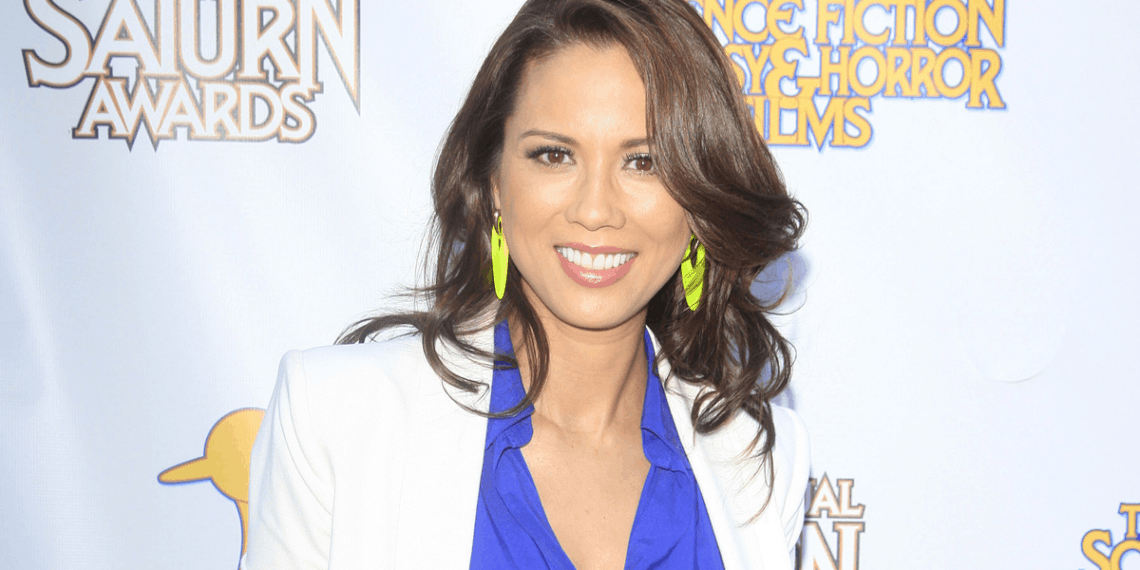 This pandemic has given us a lot of time to spend binge-watching our favorite shows, so if you haven’t seen Virgin River yet, you need to turn it on now! Featuring a great cast and endearing storyline, you’ll quickly become obsessed with it. As one of the strongest actors on the show, Lexa Doig impressed fans everywhere with her incredible character and stellar performance.

But in the second season of the show, fans were disappointed when Doig wasn’t focal in the storyline. Instead, she practically vanished from the show. Netflix has renewed it for another season. And viewers are even more curious whether Lexa will return to the series or if she just called it quits.

Who is Lexa Doig?

Lexa Doig is a 47-year-old Canadian actress. She has been active in the film industry ever since she was a young adult in 1993. Her most well-known performance is her portrayal of the title character in Andromeda, a Canadian-American show. This science fiction-adventure television series ran from 2000 to 2005 and was her breakthrough role.

The actress has performed in many different shows and films over the years. She is constantly praised for her excellent acting skills. Her career in entertainment first began as a model when she enrolled in a vocational modeling program when she was still in high school.

At sixteen, she was signed by a talent agent and hired to work professionally. She wanted to pursue her modeling career and branch out into acting. So she decided to drop out of high school to attempt her passions full-time during her senior year. She quickly rose through the film industry thanks to her previous work and fame as a young model, never once looking back or hesitating.

Although Doig enjoys working on independent films and movie productions, she has a more extensive resume for television shows. She has been featured in a recurring role in Arrow. She landed the leading role in The Arrangement. Since 2015, the talented actress has also consistently appeared on Aurora Teagarden Mysteries on the Hallmark Channel.

In 2019, she earned a spot as a recurring cast member of Netflix’s upcoming series Virgin River.

This American romantic drama first premiered on Netflix in December 2019 and was immediately renewed for a second season, released in November 2020. Once again, the show was renewed for a third season, which will begin filming soon to premiere later in the year.

Unfortunately, production and filming are currently delayed thanks to the pandemic. So they don’t know when they will release the newest season. They have begun teasing the next casting lineup, though, so fans everywhere are growing excited about their comeback.

The show follows a recent widow who moves to a remote town in Northern California looking for a fresh start. She answers a job ad looking for a nurse, packing up her entire life in Los Angeles to try and overcome her grief over her recently-deceased husband. She meets some great characters while living there, all played by talented and famous actors. The show features stars like Martin Henderson from Grey’s Anatomy, Tim Matheson from Hart of Dixie, and Daniel Gillies from The Vampire Diaries and The Originals.

On the show, Lexa Doig played Paige Lassiter, a baker in the town and recurring character. She was the owner of a bakery truck which was named “Paige’s Bakeaway.” Despite being a supporting character, she was featured often in the first season and had a developing storyline, and potential romance lined up for the second season. However, at the beginning of the second season, her character had a dramatic run-in with her abusive ex-husband, leading to his eventual death.

Lexa’s character disappeared by the second episode to cover-up her crime. Parts of the storyline pertained to her dramatic accident, but viewers never saw her again on the show. Her character was mentioned, but Lexa never appeared on-screen–not even at the end when her son returns to the town. It was as if Paige Lassiter had been written entirely off from the show.

Is She Returning to the Show?

The production team has made no official announcement, but the upcoming season’s casting list does not include her name. No one knows why she stopped appearing on the show, whether it was for personal reasons or if there were arguments and discrepancies behind-the-scenes. Lexa Doig has not released any public statement regarding her involvement in the show either. She has not promoted the show at all on her social media nor mentioned its renewal for a third season. Since everyone has been so quiet about her disappearance, fans speculate that there was a falling out of some sort, and she can’t speak on the matter just yet.

Unfortunately, we won’t ever know what happened to Lexa Doig on Virgin River until they tell us. We will all have to wait until Lexa is ready to share with her fans why she left the show. Despite our sadness that we won’t see her as Paige anymore, we know that she won’t stop her acting career anytime soon. It is only a matter of time until we can watch her on-screen again!

How Michael Pena Got the Role of Kiki Camarena In Narcos: Mexico