Make the Most of the Stay-at-Home Halloween This Year! 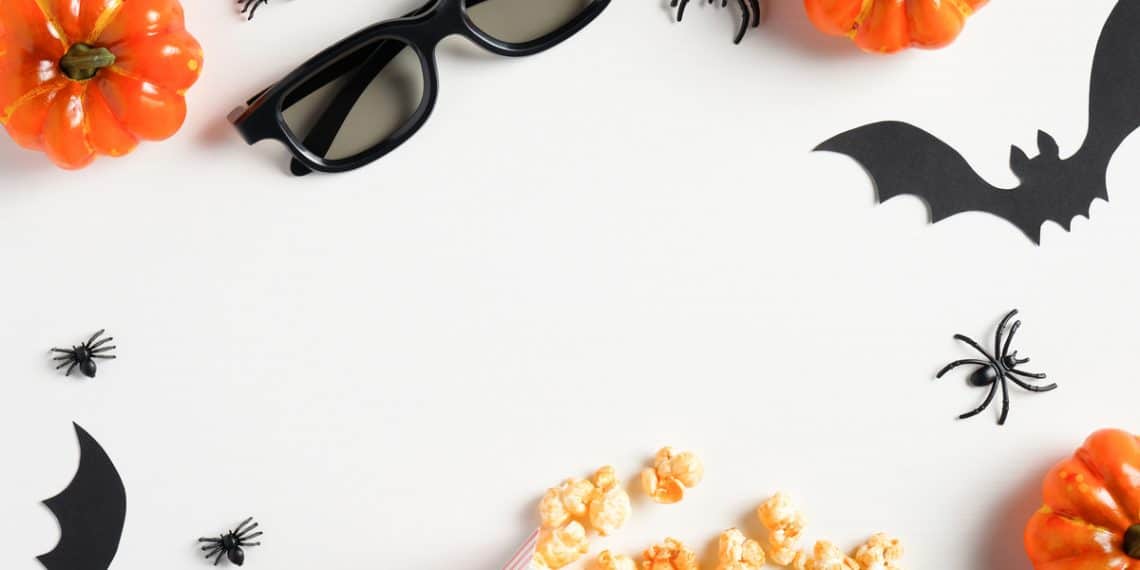 Halloween is just a day ahead, and we bet you can’t wait to make those quirky, eccentric costumes, come up with the fanciest pumpkin carving ideas, improvise the scariest ghost stories, and so on! But have you decided which flicks to watch for this spooky holiday? Check out this list of binge-worthy Halloween movies.

Thanks to Netflix, you will be spoiled with choices for Halloween films! So while you were hunting down the best candy to give out this Halloween, we made a list of the best Halloween movies on Netflix. Be it vampires or zombies or just a classic horror flick, there’s something for everyone. Gear up for the chills and thrills, already!

Dolls coming to life are common in horror movies, but this one undoubtedly stands out. Centered around a toy manufacturer and his wife, this 2018 flick shows how the couple is terrorized by their niece, who is hell-bent on summoning her dead mother’s spirit. The family is soon haunted by a cursed doll named Sabrina. If you are a scary-movie lover, you shouldn’t miss this on Halloween.

Silence of the Lambs

Who hasn’t heard of this classic, right? Well, if you haven’t managed to catch this movie yet, there’s no better occasion than this Halloween! Starring Jodie Foster and Anthony Hopkins, this is a tale about an FBI agent who tracks a serial killer. The twist is, the agent takes help from a cannibalistic psychiatrist turned murderer! An all-time iconic horror movie, this will make you jump out of your skin.

SEE ALSO: 7 Great Movies of Witches That Never Made It Mainstream

Written by Steven Spielberg, this supernatural horror film narrates how a dream becomes a house of hell for an unsuspecting family. When they start communicating with spirits through their television set, little did they know that these encounters will take a sinister turn! Soon, their young daughter goes missing. Packed with a tight script and filmed smartly, this movie guarantees consistent fright.

A pre-teen boy has a crush on his hot Babysitter and eventually discovers she belongs to a satanic cult. How does that sound? Samara Weaver, the title character, delivered a convincing performance as a Satan-worshipping murderer. The film takes off as a generic comedy but soon takes a darker turn with Cole discovering that his gorgeous Babysitter is more than what meets the eye.

In the Tall Grass

An adaptation of Stephen King’s and Joe Hill’s novella of the same name, this movie deals with a brother and sister duo who venture into a field of tall grass to rescue a boy from hearing his cries. However, they soon realize they are ensnared by some evil forces lurking in the grass. What starts off on a simple note builds up an eerie tone along the course and ends on a somewhat open-ended conclusion which can be interpreted in many ways!

Dinner party taking a sinister turn sound intriguing? The Invitation has enough elements to keep you glued to your seat. A man attending a dinner party at his former house is paranoid that his ex-wife and her new husband have some agenda of their own for the guests. A taut psychological thriller, this movie has a simmering tension that is palpable throughout.

What are you waiting for? Grab that bucket of popcorn, call your friends over, and snuggle on your couches with these edge-of-your-seat horror/thriller movies. This year, in particular, is the best for a movie marathon, thanks to the pandemic. Stay home and curl up for a frightening night, folks! Happy Halloween!

How To Reduce Your Financial Stress and Anxiety During The Holiday Season?