We all love Kelly MacDonald as Diane in Trainspotting. Read on to learn more about the talented actress and how she landed the role. 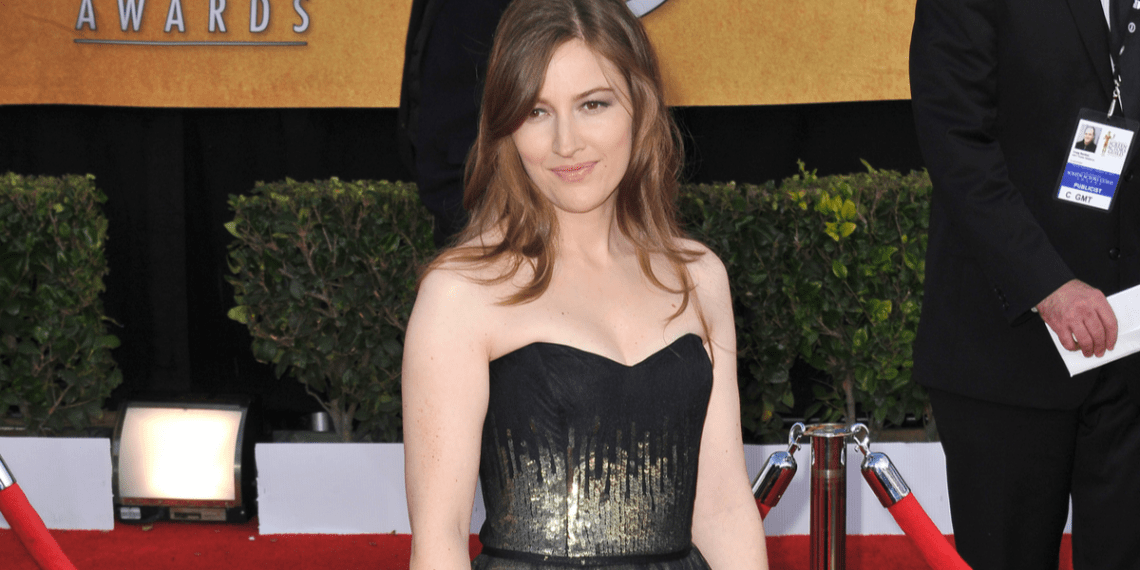 Many famous actors honed their craft over years of studying and practicing. They were in theatre and performing arts groups, majored in the arts, and slowly worked their way into the industry through plays, background roles, and hundreds of auditions. Others had no intentions of becoming an actor but somehow found themselves in this field and became successful. Kelly MacDonald had only ever taken a beginner’s drama class when she starred in her first movie and shot to fame.

Keep on reading to find out exactly how she landed her role in the beloved film Trainspotting!

Who Is Kelly MacDonald?

Kelly MacDonald is a Scottish actress who has been active in the film industry since 1996. At 45-years-old, she has steadily built up her career, appearing in many well-known and beloved films. She is best known for her roles in Trainspotting, Nanny McPhee, Harry Potter and the Deathly Hallows — Part 2, and Brave.

The actress has been featured in a total of forty-five films and eight television shows. She has worked on a project nearly every single year since her debut.

Her career quickly took off as her talent attracted the attention of many producers and directors, landing her various roles. Nearly every other year, she was nominated for large awards, such as the BAFTAS, Screen Actors Guild, Primetime Emmys, and Golden Globes. She has received twenty-five nominations and won ten–four being Screen Actors Guild awards and one Emmy. Critics have constantly praised her work regardless of whether she was in a main or supporting role.

Trainspotting is a British dark-humored drama released in 1996, starring famous actors like Ewan Mcgregor, Kevin McKidd, and Robert Carlyle. The film was adapted from an Irish novel published a few years earlier of the same title. The plot follows the struggles and experiences of a group of heroin addicts in Edinburgh. The storyline observes how their addiction affects their lives and determines its trajectory while exploring larger social issues like urban poverty and drug policies.

The writers stuck very closely to the book’s storyline and themes. Their screenplay earned an Academy Award, and the film grossed over $70 million at the box office when their budget was only $2 million. Critics and viewers alike loved the film. 150 actors, writers, producers, directors, and film critics listed it in the top ten British films in the 20th century. Twenty years later, the sequel T2 Trainspotting was released with all original actors. The film also received positive reviews and became another box office success.

This comedy-drama was Kelly MacDonald’s debut into the acting world. The rest of the cast were already famous or up-and-coming stars on the producer’s radar for the male characters. Her character, though, was an underage girl pretending to be older.

Production wanted to hire a completely unknown actress. They didn’t want viewers to know the actress’s exact age and know that she is a twenty-year-old portraying a fifteen-year-old. They sent out flyers throughout Glasgow’s nightclubs and shops, hoping to attract women to come to the open call auditions. The producers even went so far as approaching women while out on the street.

Kelly MacDonald landed her role in Trainspotting in this exact manner. She was nineteen years old and worked as a barmaid in the city. Two of her friends showed her the production’s flyers advertising their open castings. In a state of limbo and indecisiveness at the time, the talented actress didn’t know where she wanted to go or what she wanted to do in life. So she decided to audition.

How She Landed the Role in Trainspotting

To earn the role of Diane, MacDonald went through three separate audition rounds. The first round she passed based on her appearance. Production was looking for a certain type of woman–and at her callback, she had to read lines with Ewan McGregor. MacDonald claims she was nervous and can’t remember the audition that well, but Ewan recalls that he couldn’t even see what Kelly looked like because she held her papers in front of her face the entire time.

Regardless, she received another callback and faced a challenging screen test. It was at the screen test that MacDonald impressed production. She ultimately won the role which kicked off a prolific acting career.

Being the only inexperienced actor on the film set was difficult for Kelly. She was timid and felt lacking compared to her cohorts. The actress tried to hide from the others as much as possible, often waiting in the bathrooms until production needed her on set. Despite her fears, she performed exceptionally well and impressed viewers and critics alike. Deciding to audition purely on a whim completely transformed her life and allowed her to build a successful career for over two decades. Kelly MacDonald isn’t finished with acting just yet, so we are eager to see where she appears next!