New York Gal » What Did Manny Montana Star In Besides Graceland? 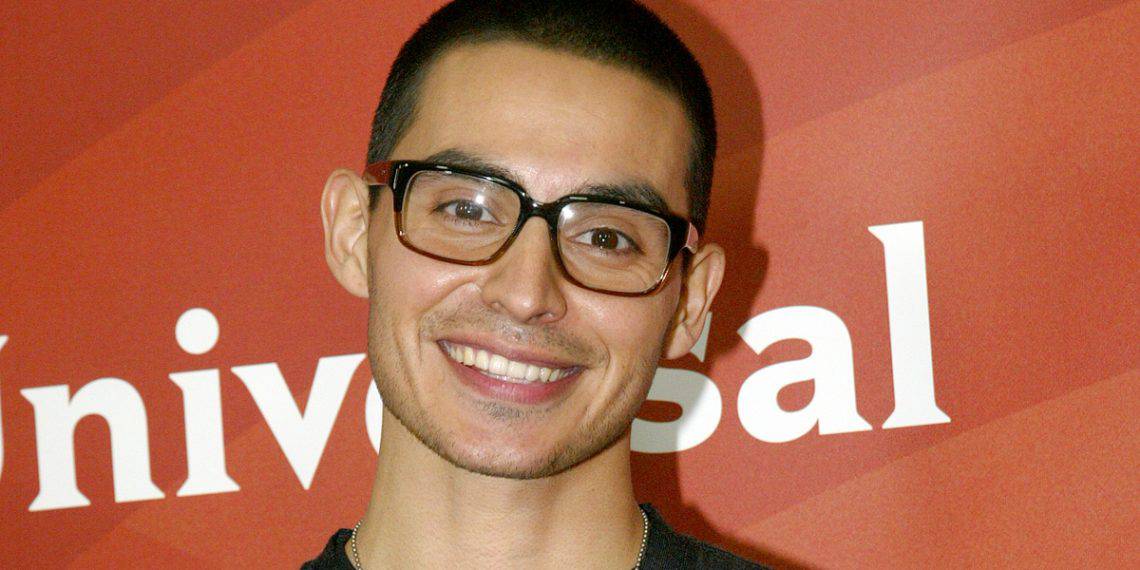 Manny Montana is an American actor best known for his role as Johnny Tuturro on Graceland. Born in Long Beach, California, he is a first-generation Mexican-American. He acted in many student films and guest-starred in a few television series after graduating from college in 2006. It wasn’t until 2012 that Montana got his big break and was cast in the hit television drama, Graceland.

Since the show only lasted three seasons, you might be wondering what other films or series you can see his memorable and charming face in. So here’s a list of some of Manny Montana’s other roles.

The Many Roles of Manny Montana

Rio in The Good Girls

One of his most notable roles outside of Graceland would be Christopher, more commonly known as Rio, in the well-known crime comedy-drama television series The Good Girls. That’s right, the lovable face of Johnny Tuturro can also be the face of the infamous gangster – talk about the duality of man.

Rio is, overall, a very complex character that has many facets and qualities. He’s good, and he’s bad. But the fact that Manny Montana has managed to capture all of the character’s complexities perfectly with his acting is something that demands respect and has impressed many of the show’s fans.

In 2016, Manny Montana was cast in ABC’s legal drama television series, Conviction.  He plays the role of Frankie, an ex-con who works for the CIU as its forensic technician. Though the show only aired for one season, it’s easy to acknowledge Montana’s incredible acting talent as he takes on a complicated character that suffers internally through his memories of incarceration while striving to solve difficult science-based mysteries.

Javier Junior in  the “Pops” episode of Lucifer

One of Montana’s smaller parts he has played, yet certainly worth noting, is the role of Javier Junior. The main focus of the episode surrounds the murder case of Javier Junior. However, the character doesn’t actually appear on-screen much throughout the episode, but the scenes where his character is shown were noticeably well-acted-out by Manny Montana. His overall performance, however short, was certainly something that has left viewers wanting to see more of him.

Logan in I Hate The Man In My Basement

When desperate times call for desperate measures, the very extremes of morality can be completely shattered. That is what happens in I Hate The Man In My Basement when the grieving and vengeful Claude decides to kidnap Logan, the man who murdered his wife. Manny Montana brilliantly plays the role of Logan in the thriller drama. His performance simply feels incredibly real and unbelievably raw with all of the right qualities and emotions.

That’s right – not only is Manny Montana an incredibly talented actor, but he is also charmingly skilled at voice-over.

The voice of Zeno in Miles from Tomorrowland

Zeno doesn’t actually have a live-action image, but the role of the Zenith’s onboard sentient computer in Disney’s animated children series, Miles from Tomorrowland, is a very important aspect of the show’s ongoing plot. During the show’s three seasons, Montana was able to create a character full of depth as the computer voice of starship Zenith while also showing an impressive amount of skill in a variety of scenarios, environments, and types of media.

The voice of Felix Alvarro in L.A. Noire

Surprisingly, Manny Montana’s most notable voice-over role is actually in the video game, L.A. Noire. The game is not widely well-known. However, its atmosphere and quality are still enjoyed by many devoted gamers that have always had a passion for all things related to detectives and their tedious yet rewarding careers.

Set in the relatively distant past of the mid-20th century, L.A. Noire has a variety of fascinating characters, among which is Felix Alvarro, voiced by Montana. His character plays a critical role in the game’s “Manifest Destiny” Vice case. Through this role, Montana demonstrates his versatility as a professional in all realms of entertainment.

There’s no denying the fact that Manny Montana has brought us many wonderfully-crafted performances in any role he’s been cast, leaving us wanting more. Since he is fluent in Spanish, his bilingual abilities have opened up a wide variety of brightly shining opportunities in his past and that advantage will surely do the same in his future. Not all actors are capable of doing what he does with a character, including bringing every single role he has played on-screen and in animation to life, but he manages to do it all with such confidence and eloquence. With his level of talent, we are bound to see much more of Manny Montana in the future.