We all know Mark Strong as Lord Blackwood in Sherlock Holmes. Read on to learn more about some of the talented actor's other famous roles. 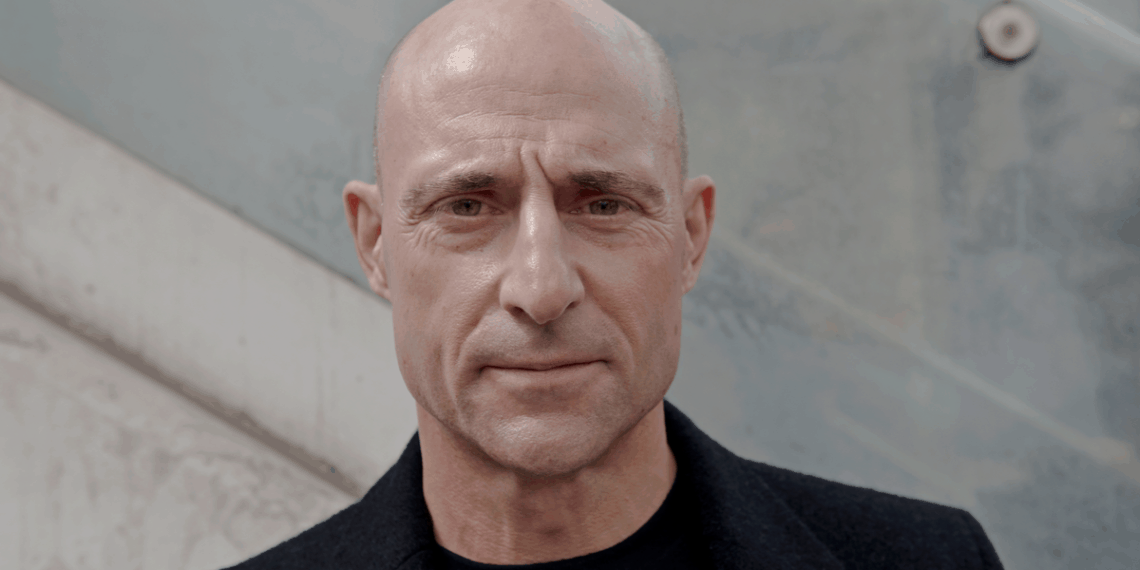 Sherlock Holmes is one of the most-watched movies rated by IMDb, and one reason is surely the plot is amazing. However, if it did not have the aristocratic serial killer, Mark Strong, aka Lord Henry Blackwood, the audience wouldn’t be so crazy about the movie!

While Strong’s performance in Sherlock Holmes is just one role most of us know him through, he has also been cast in other Box Office hit films like Kick-Ass, Zero Dark Thirty and an amazing TV movie documentary called The Day Hitler Died.

Read on to learn more about Mark Strong and some of his other features in different movies, which are worth every bit of appreciation and attention by the audience!

Who is Mark Strong?

Born on August 5, 1963, to an English family, Strong was always inspired by the world of acting. From an early age, he idealized a French actor Alain Delon. He said that although he watched this Delon movie, he never understood what the actor was saying. All he knew was Delon looked great acting!

Strong attended Wymondham College, where he was a part of punk bands like Private Party and Electric Hoax. After that, his ambition to pursue law took him to the Ludwig Maximilian University of Munich, where he studied German Law, but his interests soon drifted to Theatre School.

In his early career, Mark Strong appeared in Prime Suspect 3 and Prime Suspect 6 as inspector Larry Hall. Our Friends in the North (1996) and The Long Term Firm(2004) were also one of his most well-played roles for BBC Two. One of his most memorable roles is Prince Septimus in Stardust and Merlin in Kingsman: The Secret Service. In 2019, Strong also played the role of the villain Doctor Thaddeus Sivana in Shazam, the superhero film!

The list goes on because he is truly a marveled actor, and every action he performs and dialogue he delivers in movies is to be cherished!

Interestingly, not only is Mark Strong an amazing actor but in 2020, he also did voiceovers for UK Government Corona Virus Public Information Films as well. These are just some of the highlights from his life, but let’s talk about his top roles in movies which actually took the audience in awe of his magnificent acting skills.

Killing six women in the same manner as it is described in the movie with the air of menace and creepy darkness, no one could do better justice with the role as Strong. We can say that Strong has accurately mimicked Sir Arthur Conan Doyle’s depiction of the perfect murderer.

This movie is a classic example of the perfect British gentlemen in style. Not only are you going to love the way Strong carries the suit so well throughout the movie but also the art of dealing gracefully with your rivals. He plays the consummate spy-trainer, Merlin, who doesn’t only know how to act smartly but sings well too! If you were lately looking for some British taste, this movie is for you.

In this movie, Mark Strong plays the role of Archy who is a dodgy fixer, but this was not an ordinary movie. The writer, Guy Ritchie, is known for writing dialogues that differ from the normal Bollywood cliché.

The role of Archie is of someone who is cool-headed and explains why and how to slap people. The movie will give you some serious fits of laughter, which can revamp your mood. Of course, to top it all, you also get to see Strong at his best humor too.

Mark Strong is MI6 material, and there is no denial in that. This movie starts with John Hurt preparing Strong a top-secret operation in Budapest. After that, we don’t see him for a long time until he returns to the plot. No spoilers here! This movie is worth a watch if you want to re-live some Cold War days.

Mark Strong continues to surprise his audience with his top-notch performances not only in movies but also in TV series. Although we have usually seen the villain in him portrayed in movies, he is a great man with a remarkable personality.

Due to his outstanding performances, Strong has won many awards like The YouMovie Award for Best Cast and Theatre World Award and he has been nominated for many more. We can see many more coming his way! Here we have only mentioned his unforgettable roles in movies, but his acting in TV series also holds parallel to none.

How to Make Corduroy Pants Work For You This Summer