A Powerhouse of Talent Rolled Into One! 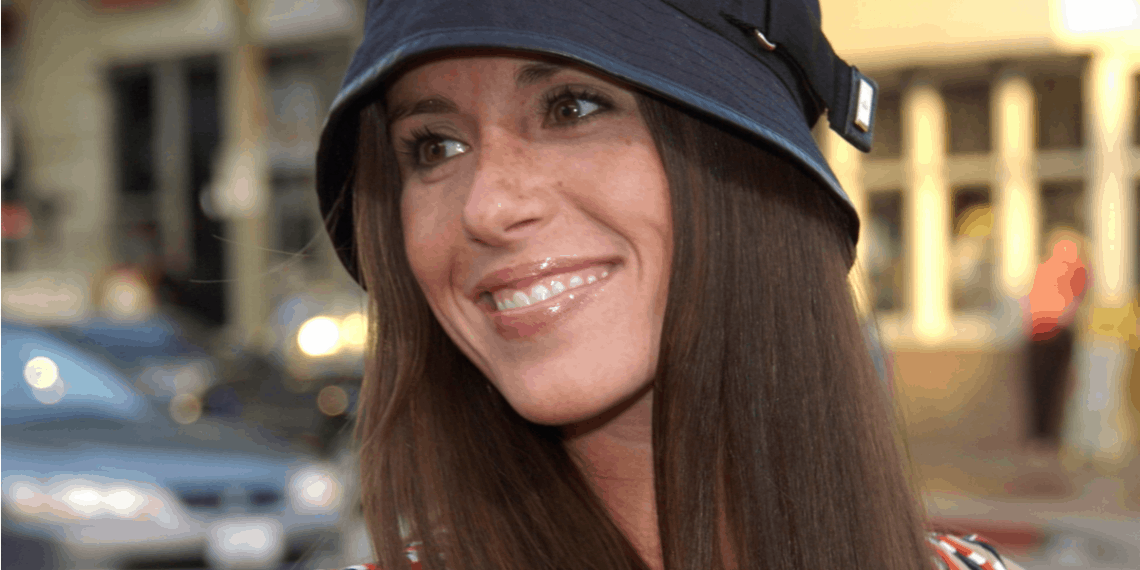 American actress Soleil Moon Frye became the favorite of thousands of people by bringing life to popular sitcoms like ‘Sabrina the Teenage Witch’ and ‘Punky Brewster.’ She earned the title of the American television world’s pop culture icon in the 1980s. As people started appreciating her work, she enacted in many films and television series and made guest appearances on popular television shows. Here are some fascinating facts about this talented actress.

Soleil Moon Frye is known for her melodious voice. This allowed her to work as a voice-over artist for popular animated shows like ‘Planet Sheen.’ Soleil Moon Frye carved a niche for herself in the entertainment industry with her charming personality, reflected in the characters she played in ‘Pumpkinhead II: Blood Wings,’ ‘The Liars’ Club,’ ‘Motel Blue,’ ‘The St. Tammany Miracle,’ ‘Bratz: Starrin’ & Stylin,’ ‘Motel Blue,’ and ‘The Girls’ Room.’

Not only has she established her identity as a successful actress and voice-over artist, but her directorial ventures are also spoken about in a positive light in the industry. She directed films like ‘Wild Horses’ and ‘Sonny Boy.’ The former is an independent film, written by her!

Soleil Moon Frye was a gifted designer too. She is wildly popular for her line of kid’s clothing, ‘The Little Seed.’ Many designers have expressed their gratitude to design their family’s outfits because Frye always added a vibe of positivity and color in her designs.

When Fyre was six, she got an opportunity to act in Lucile Fray’s biopic as the protagonist’s daughter. People loved her innocence and beauty after her debut. This helped her bag the role of Samantha in the ‘Little Shots’ television show in 1983.

Eventually, she went on to work in telefilms like ‘Invitation to Hell’ and ‘Ernie Kovacs: Between the Laughter’ before securing her life-changing role in 1984 released ‘Punky Brewster.’ She played the character of an intelligent and happy kid Penelope, in this American sitcom.

Despite being popular among kids, the low ratings of ‘Punky Brewster’ forced its closing. To ensure his daughter’s success in the industry, Fyre’s father changed her agency, and her mother became her momager.

Frye has also contributed to various social causes, like Alzheimer’s disease. Her film ‘Sonny Boy’ was based on the disease and her father’s life.

Soleil Moon Frye was born in Glendora in the United States’ Califonia, on August 6, 1976. She comes from a family of actors and people in the industry. Her father, Virgil Fyre was an actor and her mother Sondra Peluce was a caterer and manager of talent. Even Fyre’s stepbrothers Sean Frye and Meeno Peluce are also actors by profession.

After Fyre’s birth, her parents divorced after two years and individually remarried. As a teenager, Fyre suffered from gigantomastia and had to undergo breast reduction surgery. Fyre started her acting career during the time of her parents’ separation. Today she is a passionate businesswoman and a mom of four! Even today, San Fernando Valley Professional School sees her as a notable alumnus.

Is Lori Harvey the Biological Daughter of Steve Harvey?

Everything You Need To Know About Making That Bold Career Move

15 Hit Songs About Escaping From Something or Someone