Your New Favorite Bands are Here 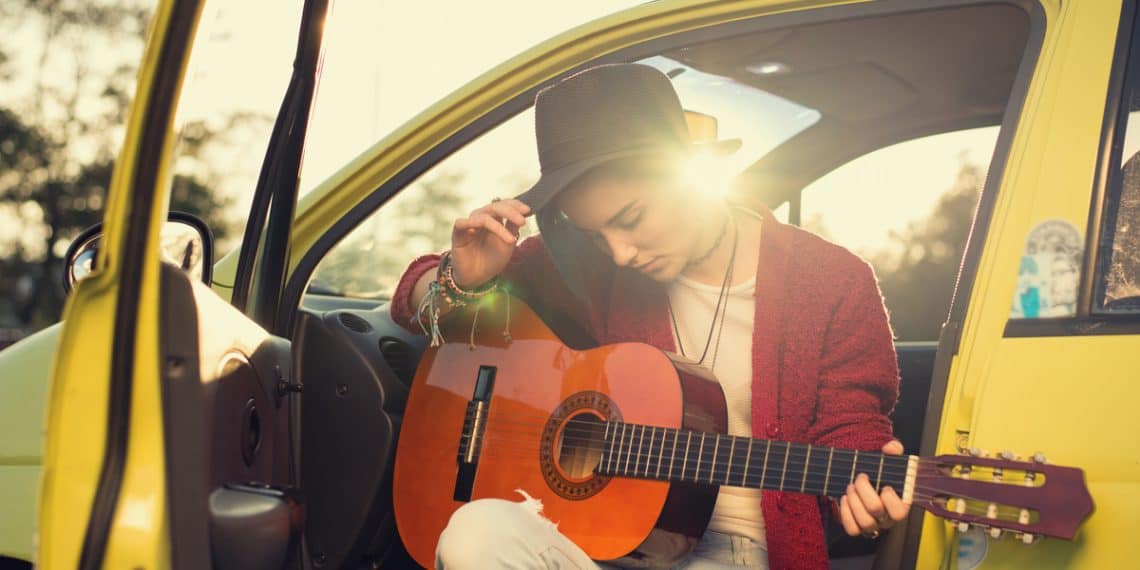 There are tons of awesome music videos you can check out right now. But often, when you are told to go watch something it is in the mainstream. Not to say that the mainstream can’t produce quality content, it can, but there are often indie artists who go overlooked. Indie music is so much more than The Smiths, and can cover tons of genres, subgenres, and topics. Along with music, there are some awesome indie music videos that you should check out. These videos combine artistry with music to make innovative pieces.

Mallrat’s popularity has been on the rise for the past year and it’s easy to see why. Her unique sound and catchy lyrics are impossible to ignore. The song “Groceries” is all about wanting the mundane things that come with a healthy relationship, like going grocery shopping. Her music video was filmed with an 8mm camera, which gives it its old-timey feel. This is a great song, and Mallrat is definitely an artist to watch.

I Wish I Was Stephen Malkmus by Beabadoobee

You will not be prepared for what comes next in this music video. It starts in a childhood bedroom, then there is an alien abduction, at one point it changes to animation. The video for “I wish I was Stephen Malkmus” is a wild ride the whole way through and you will love it. Plus Beabadoobee has all the makings of a manic pixie indie girl. This video is impossible not to watch over and over again.

Declan McKenna captures the reality of what it is like to be young today, with sentiments that both millennials and gen z can relate to. “The Kids Don’t Wanna Come Home” starts with interviews of teenagers talking about growing up disillusioned to the disasters in the world that were handed down from previous generations. Declan McKenna centers himself in a world of lost teenagers growing up with climate change, gun violence, race riots, and so much more. Yet most of the video still focuses on a teenage boy just riding his bike around. This video is relevant and relatable in a way most music videos don’t try to be.

Some Place Else by MorMor

“Some Place Else” starts with a body in the middle of the street with a trail of blood. But the man manages to get up and walk to his bike to move on. In the end, you only find out that the man was actually taken to the hospital in an ambulance as the version of himself that was riding the bike watches on. MorMor tells an original story in his video, which many other music videos refuse to do. He makes a statement as a unique member of the indie music scene who believes in art and storytelling.

Night Flight takes what could be a generic music video and makes it art. The song “Death Rattle” is all about those last moments of a relationship when you know it is about to end, a concept that is not new to the music industry. This music video could have been similarly generic, but its use of animation sets it apart. The video shows a man traveling to all different terrains with his girlfriend. Though they are together they are almost never shown in the same shot, presumably because they are filming each other on there cross country road trip. The artistry is beautiful and impossible to stop looking at. It is truly a gorgeous video.

slenderbodies seized the chance to take a mostly generic song and change it into a meaningful indie music video. The video for “belong” extends upon the idea of basic white boys trying to fit in, and makes in inclusive of people everywhere. At the start of the video, there is mention of the people who live along the border of China and Russia who are largely considered “others” by both nations. This raises questions of otherness along cultural and geographic borders, and how where people live determines their identity. The video goes on to show people who, presumably, live of the China-Russia border. This video takes the time to make a generically relatable song teach about a cause.

Rainbow Kitten Surprise takes its audience to a trippy fantasy land in their video for “Freefall”. There is some kind of dragon festival happening with a death sacrifice. But a young boy stops the sacrifice from happening and frees the general population from the masks that were blinding, or controlling, them. This video has a multilayered story combined with some pretty cool animation. It is great whether you are looking for a real storyline, or just for something trippy to watch.

Come Through by The Regrettes

This band embodies strong women with their breakup songs and punk-esque style. The Regrettes take the concept of a rich suburban housewife who’s been wronged by a man and improves it. For them, the housewife has friends to rely on who help bake a cake that says “Fuck You.” “Come Through” is a fun video with a sharp color scheme. It is fun to watch and listen to while making a new iteration of a classic theme.

For more you can listen along to these songs and more:

11 Musicals That Got Turned into Movies

How Old Is Lizzo? and Other Question We Have About Her