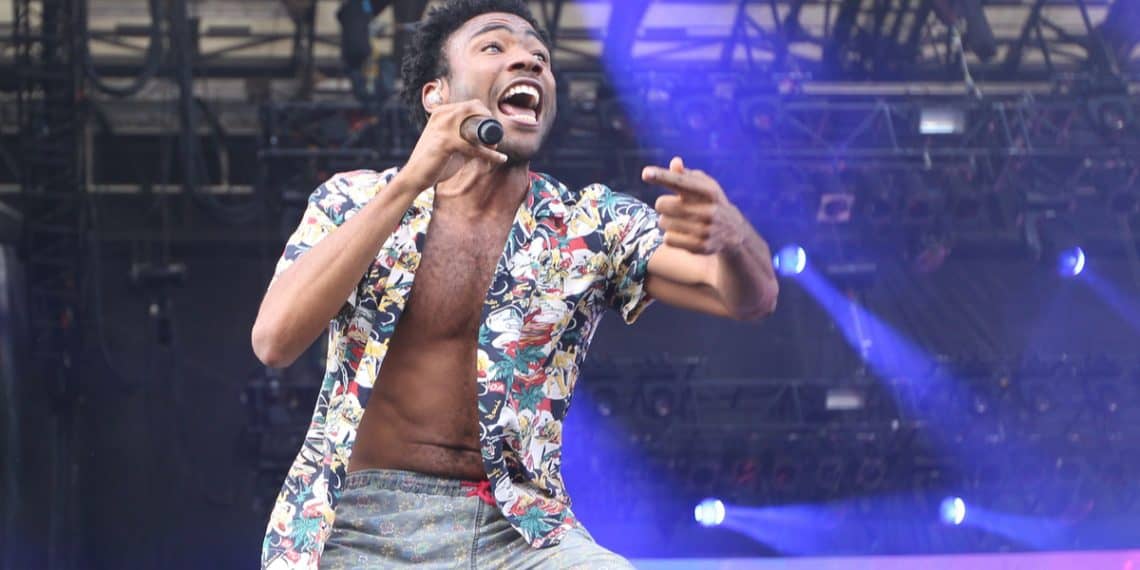 In today’s day in age you can’t make it as a singer, unless you have some amazing music videos. Just look at all of Billie Eilish’s haunting music videos that match her hauntingly beautiful voice. But with so many music videos getting released, it can be hard to determine which ones are the best. Many artists choose to have generic videos, but many artists have creative masterpieces. We’ve collected the top music videos that you should definitely go watch if you haven’t already.

This is, of course, a classic of the music video genre. Michael Jackson was the first to try a more lengthy music video to accompany his song. And the dance is obviously a classic. Where would we be without those iconic thriller arms? Some see Thriller as a purely Halloween time experience, but we disagree. It is a top music video all year round for its iconic dance moves and story.

Who could forget when Kanye grabbed the mic from Taylor Swift to say “Beyoncé had one of the best videos of all time”? And while we do love the video for Taylor’s song, “You Belong with Me”, Beyoncé has stayed in our hearts. Much like Thriller, this video had some iconic dance moves. It is the anthem of all the single ladies out there and has been for the past decade. We will never forget that black and white music video that empowered us all.

You Belong With Me by Taylor Swift

We wouldn’t do Taylor dirty like Kanye did. Everyone has experienced being an awkward teenager with a crush. Plus this song really channels our nostalgia for Taylor Swift’s older work. This music video is a moment in our cultural history, and we can’t forget it.

This is one of the less well-known music videos, but it is still amazing. Every moment is enchanting, and it enthralls you as you try to figure what is happening. Watching a bunch of people wander around a house in green morph suits sounds strange, and it is. But at the same time it is also incredibly beautiful.

Somebody That I Used to Know by Gotye

Whether you love you hate this song, one thing is for sure: you definitely remember it and its music video. Gotye standing naked and slowly being painted with triangles is a moment seared into the history of pop culture. It was an unforgettable moment that continues to shape how we make music videos.

Runaway is not Kanye’s only artistic music video, but it is his longest. This short film runs longer than 30 minutes, but it is definitely worth the watch. Although Runaway is the only song played in full, the film acts as a music video for his entire album, My Beautiful Dark Twisted Fantasy, by including many other songs.

The simplicity of this music video is what makes it one of our favorites. It uses claymation to show a man turning back time, so you watch him and his friends all get younger. White Winter Hymnal makes you question why other artists don’t go outside the realm of live-action for their videos. This video is absolutely beautiful.

This is America by Childish Gambino

In 2018 Childish Gambino dropped one of the most iconic songs and top music videos of all time. This is America struggles with the intersection of race and violence in the United States. Every moment is packed with symbolism, and every time you watch it there is something new. Childish Gambino takes a hard-hitting look at systemic issues and faces them head-on.

Hold Up by Beyoncé

We wish we could put every video from Lemonade on this list, but unfortunately we can’t. Lemonade as a whole was an iconic album drop that called out Jay-Z for his history of cheating. Hold Up starts with Beyoncé underwater for several minutes, monologuing about her relationship issues. Then she comes out in that iconic yellow dress to smash up cars. Hold Up is artsy and empower, and we love every minute of it.

Breathe In, Breathe Out by Melody’s Echo Chamber

Melody’s Echo Chamber is one of the most unique music videos out there. It’s a three act story of two characters going on an adventure to find their way back to each other. The trippy animation immerses you in a whole new world. Even if you have never heard this song before, go watch the video. You won’t regret it.

There are tons of music videos with elaborate dance sequences, but Elastic Heart tops them all. You see Shia LeBeouf and Maddie Zeigler from Dance Moms going back in forth in a codependent fight. It raises questions of power and control through gender and age. Elastic Heart is truly an unforgettable music video

10 Ways to Get Over That Ex and Relieve Some Stress