New York Gal » 11 Musicals That Got Turned into Movies

11 Musicals That Got Turned into Movies 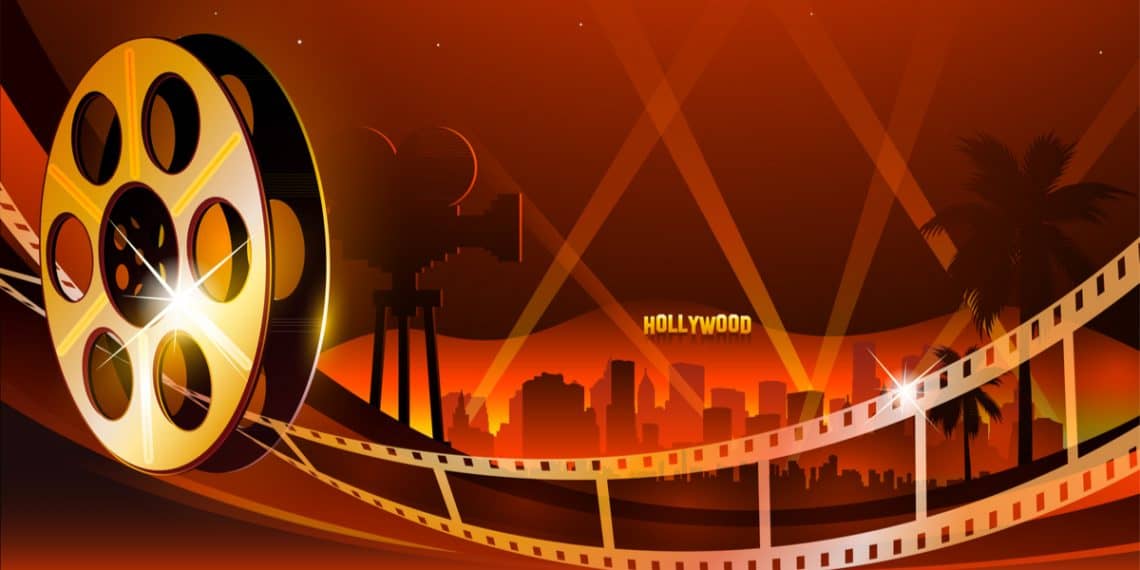 Seeing a live musical is an amazing experience, but it is also incredibly expensive. To see a top Broadway show like Hamilton, you need to pay thousands of dollars. Or to see Harry Potter and the Cursed Child (notably this is a play not a musical) you need to get tickets to two separate plays, each ticket costing hundreds of dollars. But luckily there are movie adaptations of musicals, which makes them much more affordable and accessible.

Although movie adaptations are never as good as the live productions, they are still a convenient way to get your theater going experience on a budget. Here is a list of some movies based off musicals, that will help you see shows on a budget.

Critics lost their minds over Les Mis when it first premiered in theaters. If you only watch musicals on occasion, this one might be your favorite movie musical ever. However, if you were a theater kid in high school you might realize what a disappointment the movie is compared to the musical.  Many of the songs are meant to be belted at full capacity, but the actors were prevented from doing so. This lead to many of the performances falling flat in comparison to the live musical.

This musical is meant to be fun both on stage and on the big screen. It doses you with nostalgia for ABBA music and their weird 70s fashion. The cheesiness of the plot is irrelevant compared to the fun of the music. Can Meryl Streep sing? No, but she’s Meryl Streep so who cares. Can anyone in this movie sing? Not really, but it’s fun.

The movie adaptation cut out much of the musical, mainly for time purposes. This leads to a loss of many of the darker elements, such as Rapunzel’s suicide, leading to the movie being more child friendly, but also losing some of its meaning. It also goes a little overboard with its use of CGI to create a fantasy world, and at times looks cheesy. Overall it has great music and talented actors.

Phantom of the opera

As the longest running broadway musical, The Phantom of the Opera seems the obvious choice to get made into a movie. But Joel Schumacher’s adaptation, doesn’t do justice to the beauty of the staged production. The 1962 adaptation directed by Terence Fisher surpasses Schumacher’s adaptation in quality. Unfortunately Fisher’s version is based on the original book by Gaston Leroux, and not on the musical. So for musical adaptations, this one can be avoided.

One of the best movie musical adaptations. Renee Zellweger and Catherine Zeta-Jones deliver an unforgettable performance that you’ll want to watch over and over again. Chicago is an incredibly feminist musical that shows badass women using their sexuality and cunning to get what they want.

Cats is already a subpar musical, translated into an acid trip of a movie. Both staged and film versions are plotless stories are strays singing about what it means to be a cat. However, the film, which is still in theaters, is quickly gaining a cult following. Its half CGI half human characters disturb the audience while also being hilarious. It is both the best and worst thing to happen to movie musicals.

Based off the real life of a first lady of Argentina, Eva Peron, this musical mixes political drama, celebrity and romance. This adaptation includes a star studded cast featuring Madonna as the protagonist, with other celebrities such as Antonio Banderas and Jonothan Pryce. It is a beautiful depiction of political deception, which is very relevant at the moment. But it also includes a great score that you can sing along to.

No matter what format it is in, Sweeney Todd is an odd musical. It follows a barber who murders his clients and then, with the help of his female companion, bakes them into pies. The movie adaptation is very characteristic of its director, Tim Burton. With its dark yet zany style, this movie fits perfectly into Tim Burton’s cannon while also starring his two favorite actors, Johnny Depp and Helena Bonham Carter. Sweeney Todd is odd and dark and not for everyone. But if you like to watch people getting murdered while singing a song, this one’s for you.

This modern retelling of Romeo and Juliet is often considered one of the best musicals for the way it utilizes dance for storytelling. It updates the classic romance and turns it into a story about culture, and the difficulties of being an immigrant in the United States.

This translation ultimately does not stick the landing. The movie tends to skin over the themes of homelessness and AIDS which are far more prevalent in the staged production. In turn, the movie instead puts far more focus on the selfishness of many of the characters without a decent critique of them. The movie misrepresents many of the societal critiques displayed in the musical.

There are a seemingly endless supply of adaptations of Annie, all of them wholesome. The musical and movie versions are not made for a societal critique, or dark storytelling, like many of the others on this list. Annie is innocent and fun.

Before you said out to your movie musical, make sure to get yourself a fancy dinner for the occasion by checking out our article on Where to Find the Best Street Crepes in NYC.

9 Things People Love About the Real Housewives of Orange County