How My Memoir Was Nominated For GA Author Of The Year!!!

I Didn't Win, But I Never Take A Loss 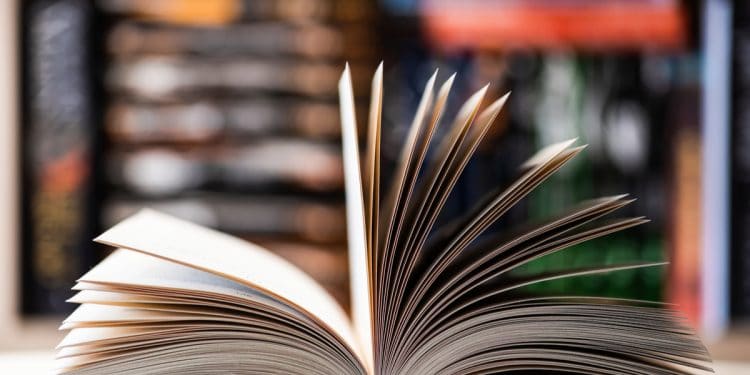 It took me almost five years to write Half the Battle and it was no easy feat, considering everything that transpired. I mean, who really wants to discuss finding out the person you’re madly in love with is married, then going through a horrible breakup? But that’s not all, then to take prescribed steroids only to begin to hear voices, and eventually attempt suicide twice at home in the bathtub. But that’s not even the half of it, this is merely the prelude to the incidents that follow.

Writing Can Drain You

Some days I wouldn’t even write because it was just too dreadful and depressing to relive all over again. But I knew I wanted to get it out and inspire people from my story, however, that meant being as transparent as possible; that’s where the scary part crept in. If I were to expose my entire truth, that meant I would be opening my life up to judgment, ridicule, and countless opinions from every hand that purchased a book. But in the back of my mind, I kept reminding myself “this is beyond me, this is to help others”, so I had to strike the fear and type through tears.

My editor nominated me for GAYA (Georgia Author of the Year Award). Fate brought us together when it seemed I’d never get my book published. Initially, I thought I’d go the traditional route and hire an agent to pitch to a publisher, after eight-plus months of rejections I became discouraged, and decided to take a break to refresh and formulate a new game plan. This is where God intervened and placed me where I needed to be.

God Positioned Me Where I Needed To Be

My Auntie Robin and I met the pastor of the church down the street from my house and he was quite inquisitive. After telling him I was a writer, he wanted to know what kind of writing and how it could be beneficial to the church. I didn’t have a clue. Luckily my auntie jumped right in a bragged about me already being an author with Chicken Soup for the Soul and how I was looking for an agent for my memoir.

He looked me directly in the eyes and said: “You don’t need an agent, do it yourself.” After looking at my confused face he went on to tell me how he had an editor that he used and was able to self publish his own books; Nevertheless, he gave me her information, and as they say: “the rest is history.”

The editor and I meshed well immediately, and an added incentive is that she was literally ten minutes away from my house. She believed in the book instantly which I knew was genuine; and our working relationship began. I released Half the Battle and had the most successful book signing ever on January 11, 2020. A few months later my editor nominated me for GAYA in the memoir category; which I was ecstatic about. COVID-19 canceled the banquet; so the event turned into Facebook Live to my dismay.

However, 06/13/2020 at 10 am my mom, her best friend Starr, and I watched intently in the living room; the lady on the screen called off the nominees for each category, then its rightful winner. Oh my, such a dreadful anxious feeling it was to sit through. But I did. And I didn’t win.

This Is Only The Beginning

Although I felt cheated, I paused for a second. I put my entire soul into that book. Half the Battle is my baby, for I have no real offspring but the. All of my life is compacted into its presence. And they couldn’t see that? Feelings of defeat began to creep, and my support system shot them completely down. My mom and Starr spoke life into me, saying: “You’re still a winner”, “You were nominated for your first book, that’s a big deal”, and “Great job for even being nominated.”

We then took pictures with the balloons Starr bought me; and once we posted them online, the love overflowed with everyone congratulating me. That made everything worthwhile. It made me feel like my purpose is bigger than me; I am merely a vessel.

How could one feel down after that? I didn’t win, but I never take a loss. This will only drive me to go harder with my next book, and the one after that. I have people that believe in me, support me, and understand the journey I’m on. I have everything I need.