Get involved and make a difference 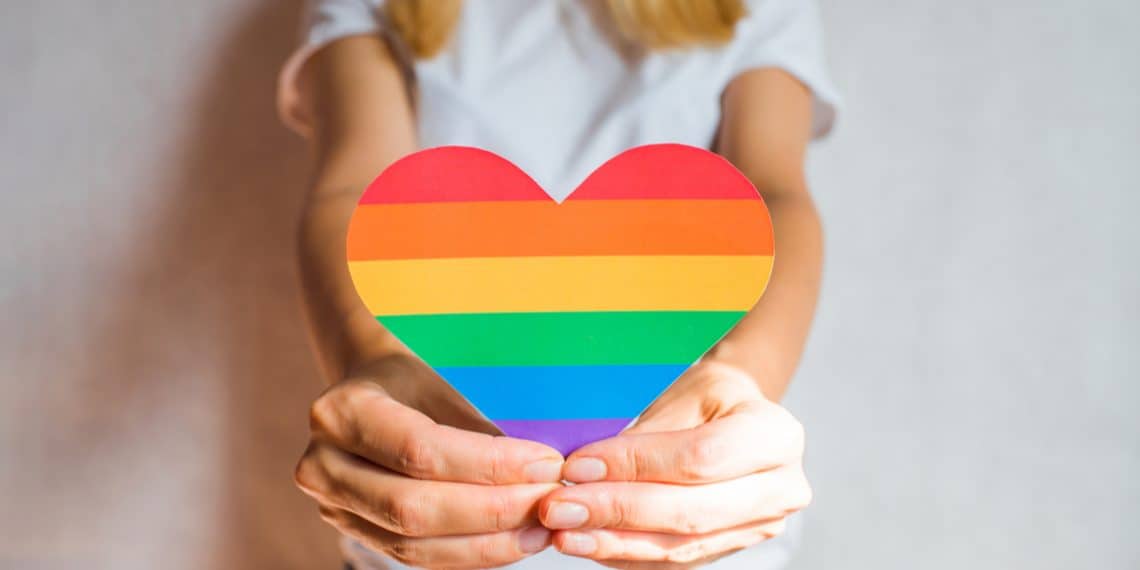 June is Pride Month, which means parades, rainbows, and a lot of advertisers pandering. Whether you are queer or not, now is a great time to celebrate the accomplishments made in queer rights. But while the LGBTQ+ community has come a long way, there is still a lot that needs to change. There are still legal forms of discrimination, with republicans trying to create even more. Gay rights activism is just as important now as it was half a century ago at the Stonewall Riots.

Getting involved is a great way to better your community and do some good. Plus there are tons of ways to be activists; you don’t need to be Sylvia Rivera to be considered an activist. We have some great ways that anyone can use to get involved.

All the major retailers like to come out with Pride lines around June. H&M, Converse, Forever XXI, and many more stores consistently role out the rainbow carpet for one month a year. But these companies don’t support the queer community year-round. Don’t give in to their pandering, even though their rainbow tank tops and shoes may be cute. Major corporations use June to profit off the LGBTQ+, then go back to ignoring them the other eleven months of the year.

There are plenty of smaller stores that are queer-owned and operated, and a lot of them are online so you can still shop during quarantine. You can get all of your pride gear for June, and use them for the rest of the year for regular shopping. Though a lot of independently owned businesses tend to be more expensive than major corporations, shopping at small businesses helps the queer community. Plus small businesses often have better treatment of their employees and tend not to outsource manufacturing to sweatshops in other countries. So spend a little extra money, and do a little extra good.

For more, check out some awesome black queer owned shops.

Black rights are queer rights. Black trans women like Martha P. Johnson and other activists are the reason the queer community gained any rights. There is no better way to give back than to help others who are struggling. No matter what race you are, it is important to help the African American community across the United States. You should support the black community because they are in large part, a component of the queer community. Even if you are supporting cishet individuals in the BLM marches, you are still helping to end oppression.

The African American community is suffering, and they need allyship. Now is a huge moment for civil rights in the United States. To not fight for the equity and equality of all is to be complicit in oppression. The black and queer communities are intertwined and constantly overlapping. To help yourself and your community, you also need to help others. Marching with BLM helps with gay rights activism, because it is impossible to completely separate two forms of oppression.

Donating is one of the easiest ways to help, and anyone with a dollar to spare can do it. If you want to help, but don’t know-how, money is a great way to help community centers and shelters get access to resources. You can donate to organizations like the Trevor Project, which focuses on suicide in the queer community. If you don’t have a specific queer cause, you can donate to the LGBT community center in the village, which provides a safe space for queer individuals all over New York. And there are tons of other organizations that focus on queer issues that you can donate to right now to participate in gay rights activism.

If you are low in cash, donating does not have to be monetary. You can donate supplies; health and sanitary products like toilet paper and tampons are always needed at shelters (whether they are queer-focused or not). Or you can donate your time to a queer organization, and help spread awareness. Nonprofits are always looking for extra volunteers and gay rights activists, and your time can often mean a lot more than your money. Volunteering helps you get to know the issues in your community and connect with those around you. You will attain a profound understanding of the struggles those around you are going through. It is one of the most fulfilling ways you can give back.

Under the Trump administration the queer community has been under attack, especially the trans community. Orders such as the trans military ban or the failed attempts at letting doctors and employers discriminate based on gender identity serve to strip the queer community of its rights. One of the only ways to stop the onslaught of orders is to make sure your representative does so. Representatives serve the people, so getting in touch with your local and state government helps insure that your opinion is being heard.

See Also: Hope in the Heartland: Is Sharice Davids the Next Political Star?

Politicians get by, in some part, by appeasing their constituents, so make sure your representative knows how you feel. Make sure that your representative opposes oppressive laws, and institutes legalized equity. If enough people call in to complain about the same subject, representatives will be more likely to act. Gay rights activism isn’t always shouting in the streets, sometimes it’s a quick phone call. It takes five minutes to file a complaint with your representative, but it can make a lifetime of difference.

How My Memoir Was Nominated For GA Author Of The Year!!!