Learn more about Lady Gaga's albums from her debut to now. 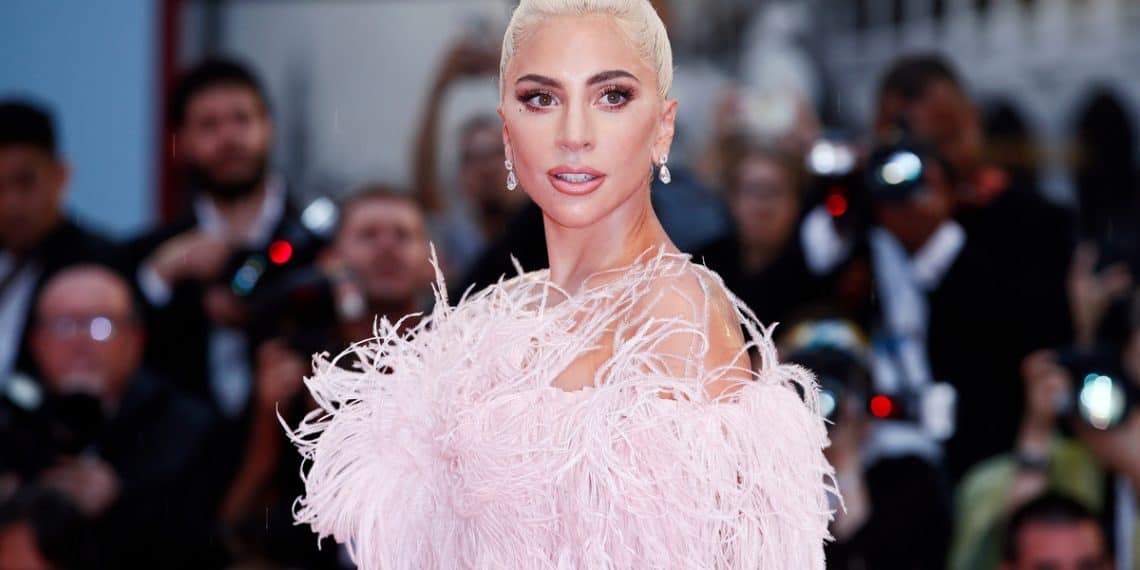 Lady Gaga is one of the best-selling music artists of all time. Born as Stefani Joanne Angelina Germanott, Gaga was raised by her upper middle class parents in the Upper West Side of Manhattan. She started performing as a child and is now known for her uniqueness and individuality in the entertainment industry. The highly acclaimed artist is celebrated for her work as an American singer, songwriter, record producer, actress, and businesswoman. She has received an Oscar, a Golden Globe, 11 Grammy Awards, along with many other music awards, and she has sold an estimated 27 million albums and 146 million singles worldwide. Here is a chronological list of Lady Gaga’s albums.

On August 19, 2008, Interscope Records released Lady Gaga’s debut studio album, The Fame. With hit singles like “Pokerface”, “Just Dance”, and “Papparazi”, the album went 6-times platinum in the U.S. It spent 223 weeks on the Billboard 200 charts and became the seventh best selling digital album of all time. It is safe to say that with the drop of The Fame, Lady Gaga set up a strong foundation for a successful career, and pop music was never quite the same.

The Fame Monster was intended to be a reissue of Lady Gaga’s debut album. However, it dropped on November 18, 2009 with eight new songs as a standalone EP or extended play record. The Fame Monster won a Grammy for Best Pop Vocal Album and sealed Lady Gaga’s starpower with hit singles like “Bad Romance” and “Telephone”.

Lady Gaga released her second studio album , Born This Way, on May 23, 2011. The album had four singles that made the top ten of the Billboard Hot 100 in the U.S.: “Born This Way”, “Judas”, “The Edge of Glory”, and “You and I”. And with more than one million copies sold in its first week, Born This Way contributed to Gaga being the first artist since The Beatles to receive three consecutive Grammy nominations for Album of the Year.

On November 6, 2013, Lady Gaga released her third studio album, Artpop. The album was critically received with mixed reviews but still was able to sell 2.3 million copies in its first year. With the lead single “Applause”, Artpop charted in the top ten in over 20 different countries.

Cheek to Cheek is a colaborative album that was released by Lady Gaga and Tony Bennett on September 19, 2014. Both artists wanted to introduce jazz to a younger generation. So, the pair created this iconic album that won Best Traditional Pop Vocal Album at the 57th Annual Grammy Awards.

Lady Gaga dropped her fifth studio album, Joanne, on October 21, 2016. The versatile artist had already made pop and jazz albums, and while Gaga did not want to restrict the album to one particular genre, Joanne is considered to be significantly influenced from the singer’s fascination with country music. With singles like the break-up ballad, “Million Reasons”, the album went platinum, and Lady Gaga became the first female artist in the U.S. to have four number-one albums in the 2010s decade.

On October 5, 2018, the soundtrack album, A Star Is Born, was released. While Lady Gaga and Bradley Cooper starred in the romantic musical drama, they also collaborated on the album. It immediately became an international hit, going double-platinum in less than six months with its lead single, “Shallow”. The single received numerous awards and was also one of the longest running singles ever. It stayed in the top ten on multiple charts, in multiple countries for several months, and A Star Is Born became Lady Gaga’s longest running number-one album in the U.S.

Lady Gaga’s sixth and most recent studio album released is Chromatica. Originally scheduled to drop in April of 2020, the COVID-19 pandemic delayed its release until May 29, 2020. The album debuted at number one on the US Billboard 200 chart. With hit singles like “Stupid Love” and “Rain On Me”, the album assisted Lady Gaga in breaking the record for taking the least amount of time to achieve six number-one albums for a female artist.

Tricks To Try When You’re Having Trouble Falling Asleep