New York Gal » Female Mc, Kyah Baby Is Showing Us That She Is More Than Just a Pretty Face

Female Mc, Kyah Baby Is Showing Us That She Is More Than Just a Pretty Face 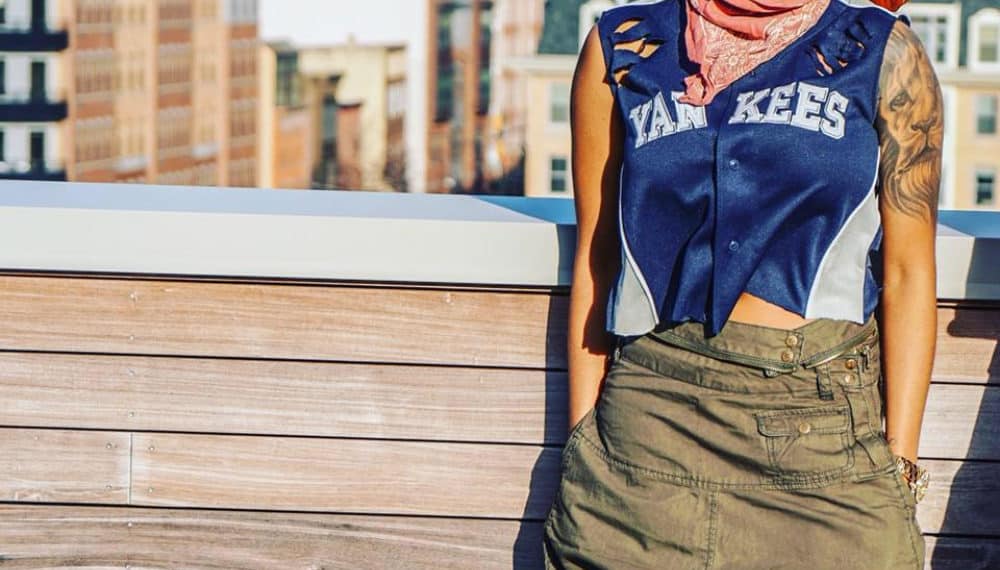 Jamaica, Queens, this one is for you! Kyah Baby, also known as Kyah Hawkins, is representing with the latest release of her 12 track album titled “Sincerely, Kyah”.

This Southside, Queens Queen has been busy promoting her brand and performing throughout the NYC area. The rise in her popularity has gained her the success of a performance of her hit single “Nothing New” on Love and Hip Hop: New York Season 6, and most recently a notable 4-minute freestyle with Hot 97’s Funkmaster Flex. Her smirk between bars and persistent flow shows why she is a force to be reckoned with.

“Sincerely, Kyah” is Kyah Baby’s 2nd album since the release of “Freedom of Speech” in 2016. My personal favorites are “Heart of the City” (Prod. by Jackie Sharp) and “Woman” (Prod. by Jadah Arrington).

Kyah Baby has a grit and hunger that comes out through her fierce lyrics over pseudo- Camron NYC style beats. Her sound is reminiscent of Foxy Brown from the 90s. Her words cut deep and her placement of references gives the listener a mind and ear full of a true lyricist.

“I never cared for their opinion though because I feel if you can’t listen to my music without me having my ass and breast out then you really don’t like my music. It’s sad because only women deal with that. There’s several male artists who are unattractive or heavy set and it’s okay, but not for women.”

*Trust me, that double standard does not get past any of us. *

Kyah Baby is keeping the momentum by continuously performing in the NYC area. Her last performance was a sold out show for the Main Event Concert series: Female Edition.

In regards to her music, Kyah states…

“I encourage people to never give up on their dreams. Life is going to throw so many obstacles in your way and there are going to be times you’re going to feel like you’ll never make it. But, that’s just God testing you to see how far you’ll go and how much you’ll push to succeed. Never give up on yourself even when everyone else does.”

Kyah is the trifecta of what is needed to have a lasting career for a female MC: smart, talented and aware.

Being so new in such an aggressive industry might be too much for some, but stacking up to her male counterparts is just another day in the life for this Queens native.

The Low-down on Lip Fillers