We list 13 reasons why Netflix's Christmas movie is predictably horrible. 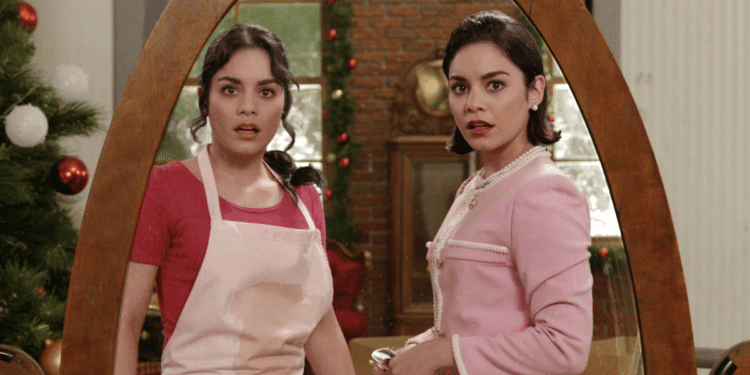 On the 16th of November this year, Netflix released one of their worst films so far. The Princess Switch starring Vanessa Hudgens as both the Princess-to-be and the one who is switched with her is so predictable it’s easy to guess what the actors next lines will be. And, yet, I watched the whole thing. Mostly because I wanted to see where it was going. Surely there would be some shocking twist at the end to redeem itself. But, no. It remained so bad that I watched all hour and forty minutes of it- almost enjoying it.

It was an easy watch, much like flicking through a children’s book. Similarly, it was as comforting as an old picture filled happy ending story. And, it was funny. Really funny. Maybe not in the way it wanted to be, but it made me laugh several times anyway.

Many people have argued for and against The Princess Switch online since its release, so regardless of whether it will be a next classic (it won’t), it certainly got a lot of attention. Which I think is exactly what the makers wanted. Why else would they unabashedly promote their equally shameless production AChristmas Prince in this film?

Either way, here are all the reasons why we found it so ridiculously bad, that it was fun to watch. Oh, and *spoiler alert*.

It “borrowed” the made-up country idea 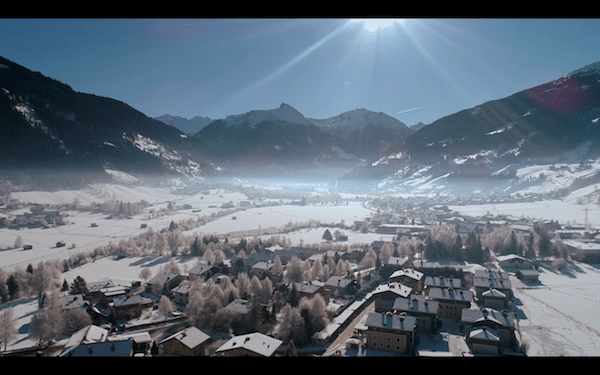 Just like The Princess Diaries, The Princess Switch (eerily similar name, too) is set in a made-up picturesque European country run by its monarchy. Genovia, famous for its pears and fairytale castles bears an uncanny resemblance to Belgravia. Which is actually a place in London and not the location of a famous baking competition.

It also “borrowed” the switch idea 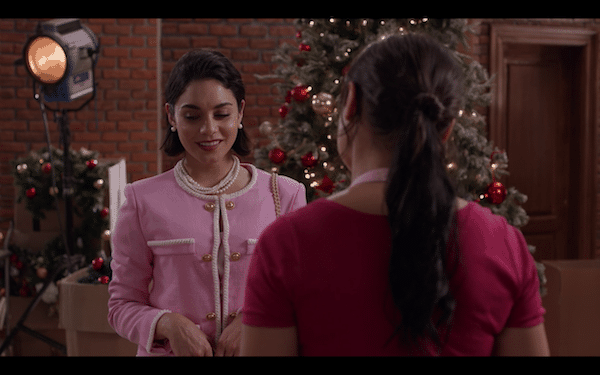 And, just like The Parent Trap, The Princess Switch conveniently thought up a situation just like the Lindsay Lohan classic. One American and one (at least sounds) English lookalike decide to switch lives for the experience. It seems that since the 90s film, there haven’t been many improvements the in special effects departments as there are many shots of the back of heads while the other one is talking.

Most of the plot is given away in the first scene 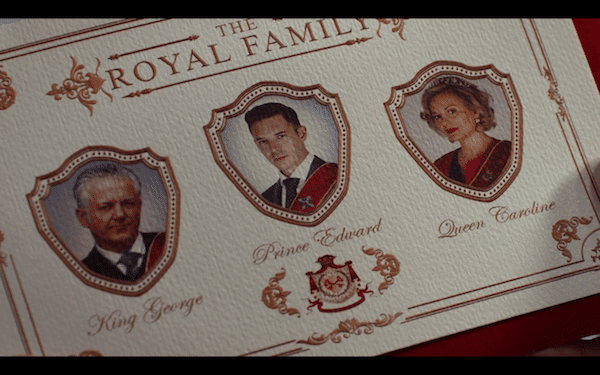 When Stacy finds out that she and Kevin (the sous chef) are invited to the baking competition, even though the invitation doesn’t even include their names, Kevin’s daughter, Olivia, mentions the “handsome prince” twice.It doesn’t take much to figure out that something romantic will subsequently follow involving the prince.

She’s in Chicago at Christmas, so why is she dressed like that 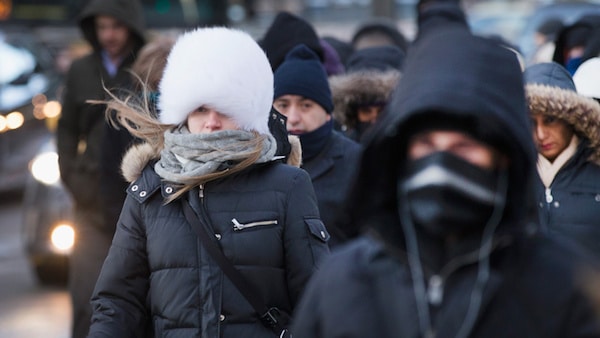 Actually, why is everyone in the Chicago scenes dressed like that? Have they ever been to Chicago in December? 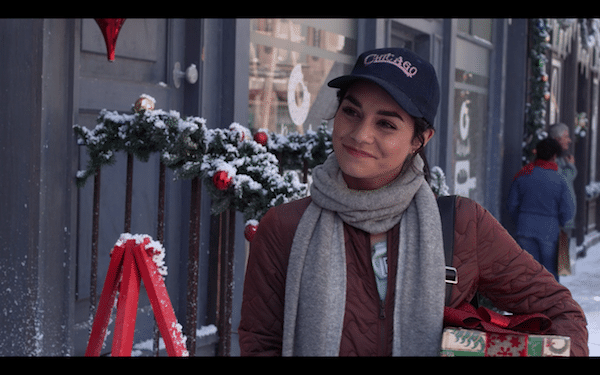 Must she wear it constantly? I guess it’s a good indicator that she’s from Chicago because nothing else is. 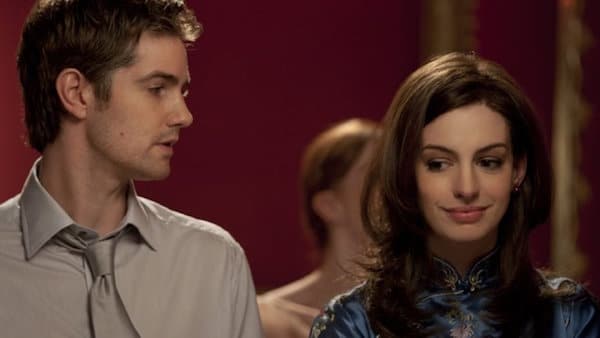 As much as Vanessa Hudgens is a great actress, her English accent is somewhat painful to listen to. It could be that I notice it more because I actually do have an English accent, but it’s about as awful as Anne Hathaway’s Yorkshire accent in the film One Day. 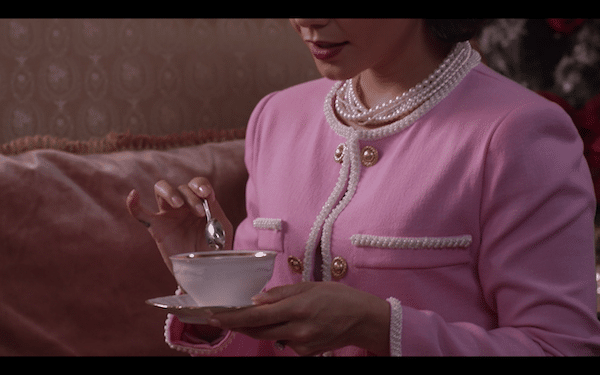 Whether the makeup artists forgot to cover up Vanessa Hudgens pinky tattoo, or simply didn’t have the budget to (makes more sense), it was a huge showing of how much effort they put into this film. 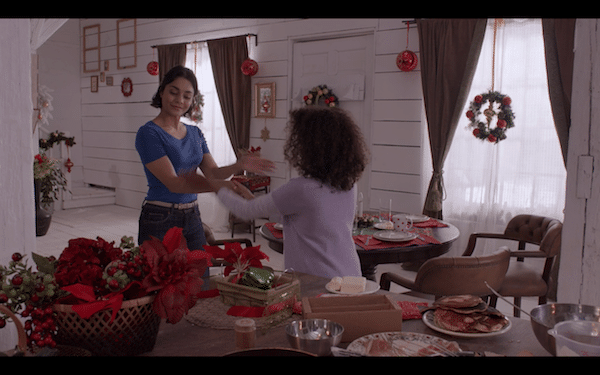 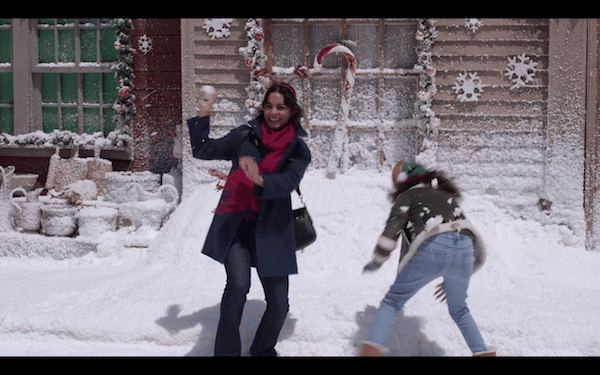 In the snowball fight scene, there is what looks like, and probably is, sprayed on snow up the sides of the houses they are fighting outside of. Not only that, but when “Stacey” and Kevin fall on to a pile of it, it appears to be so dry and un-snowlike that the usual coldness of it doesn’t affect them and their clothes seem immune to getting wet. 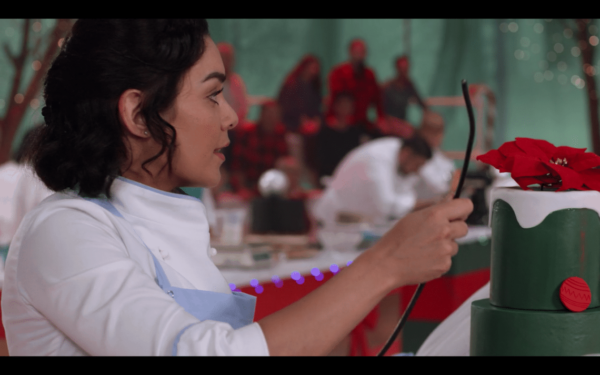 So, are they related? 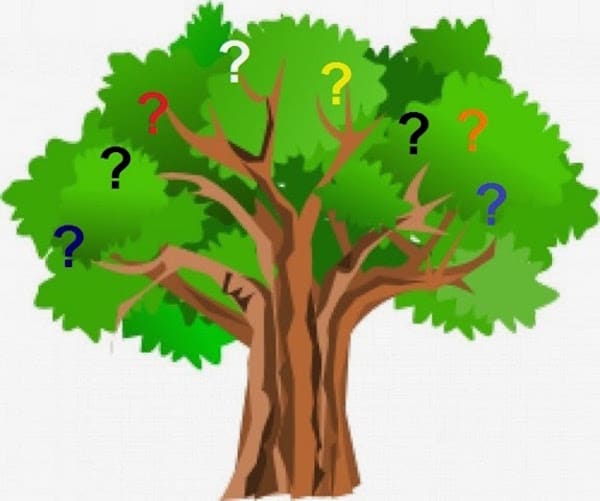 Stacey and Lady Margaret Delacourt discover that they could be related. Yet, this isn’t followed up or spoken about after they question it. They know that they could be but don’t bother consulting any family members or records and leave it at that. 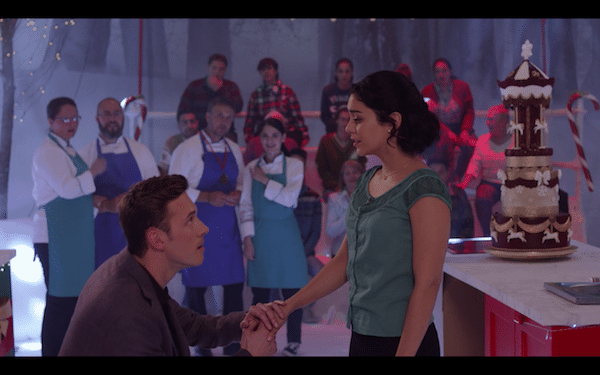 *Knows someone for a few days*

Lady Margaret Delacourt: “I suppose I found out I’m just a normal girl. And, normal girls, they fall in love with normal boys. Like you.”

Stacey: “I love you more than I’ve loved anyone in my whole life.” 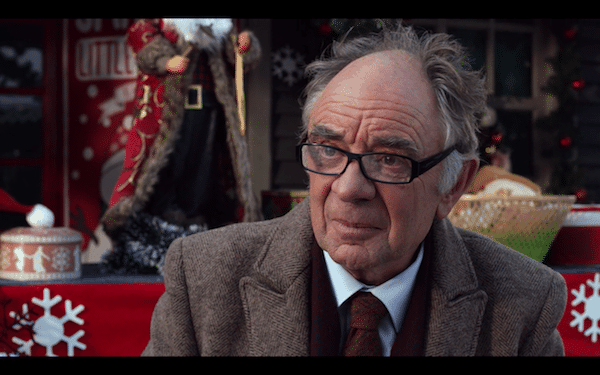 They never get around to explaining what his purpose was apart from him being around all the time. And, when Stacey asks him if he was in Chicago recently, he asks with wonder how that could possibly be true. So, Belgravian’s haven’t heard of planes yet?