New York Gal » Who Is Jill Rhodes And What Does She Do For A Living?

From her early life to her professional life and rise to fame, learn more about who Jill Rhodes is and what she does for a living. 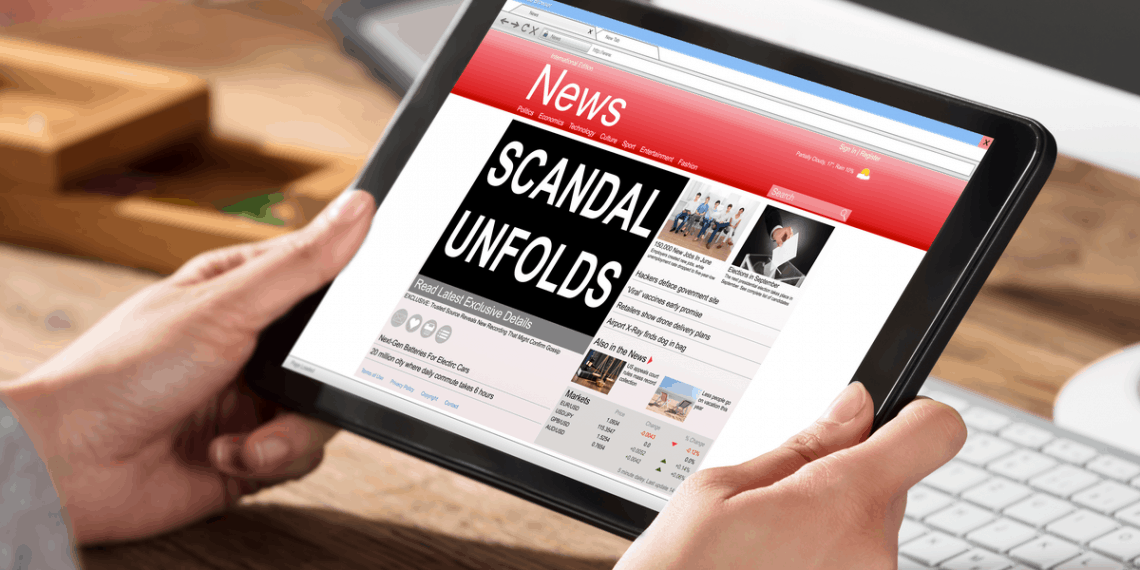 Jill Rhodes is an American journalist, columnist, and writer. She is also famous as the ex-wife of the conservative political commentator and talk show host Sean Hannity. Although she has tried her best to keep herself and her family out of the media spotlight, the fame that comes with the name also brings snoopy reporters.

Some important aspects of Jill’s life have trickled into the media. Here is all we know about her, her work, and how her professional and personal lives merge.

There is much vagueness that surrounds our knowledge of Jill’s parents, early life, and early education. However, we for sure know that Jill Rhodes was born in Montgomery, Alabama, the United States on August 27, 1962. Her parents were white, and she grew up in her hometown. There, she received a high school education from a local school, and she was very participative in school and also greatly involved in community activities.

Fast forward to college, and she studied her undergraduate education at the University of Alabama. She graduated from the institute with a bachelor’s degree in journalism.

Jill Rhodes put her journalism degree, knowledge, and skills to use. She is very competent at her work and holds an impressive record of working as both, a print journalist and a broadcast journalist. As a freshly graduated young woman, she embarked on her professional journey at Huntsville Times as a political columnist. She also went on to serve as the host of a radio talk show at WVNN. Eventually, she even went on to work as a book editor in Manhattan, New York for some time before she had her children.

A turning point in Jill’s career was when she decided to join and work at newly launched Fox News. This also led to significant changes in her personal life. She worked as a crew member of her then husband’s show, “The Sean Hannity Show”.

Working as his advisor, she ultimately ended her career to support her husband’s career and talk show. As of now, Jill is still a part of the panel of editors overlooking the show, and even though the couple has separated in personal lives, their professional lives still keep them intact.

Personal Life, Professional Life and How They Overlap

While Jill was still working at Huntsville Times that she first got in touch with her future husband, who would later turn into her ex-husband. Sean Hannity and Jill initially bonded with each other in 1991 through telephone conversations, in which Sean would ask Jill to advise him on interesting ideas for a story. This was because Sean was a talk show host for a Huntsville, Alabama radio station, WVNN radio, and would need topics to talk about. This went on for about a year and the two had yet to see each other and meet in person.

It was after a year when they first met in 1992 after Sean organized the Huntsville mayoral debate, and Jill attended because she was intrigued to know who the man on the other side of the phone was and this was a chance to meet him face-to-face. According to Jill, as soon as she saw Sean’s face, she knew in her that he was the man she was going to end up marrying, she even declared it out loud! The couple began dating and just after a few months of being together, tied the knot in 1993.

Jill and Sean then packed up their bags, left Alabama and Jill followed Sean to Atlanta, Georgia where he helped launch the Fox News channel. The couple then settled in New York where Sean worked on his political talk shows and Jill worked as a book editor before the two decided to start a family. Later, Jill quit her job as an editor and took up a job as her husband’s closest advisor and he has always attributed his success to her. Hannity even dedicated his first book, Let Freedom Ring: Winning the War of Liberty over Liberalism to his supporting wife.

Rise to Fame and Scandals

Marriage to Sean Hannity launched Jill Rhodes into the spotlight and people were able to recognize her name. As Hannity grew more famous and influential, people became interested in his wife and their life together as well. However, Jill has always been a private person. She tried her best to stay out of the limelight and keep the attention off of herself and her life.

Despite all her efforts to stay low-key, from time to time a rumor or two would stir up. Though the rumors would deal mostly with Sean, it would drag the couple down with it.

One of the earliest rumors that surfaced regarding the couple was in 2013. The couple was rumored to be getting a divorce after two strong decades of marriage. The basis for such allegations was that Sean finds other women attractive, goes after them, and cheats on his loving and supportive wife. Whether these claims were true or not, the couple stayed together for many years to come.

The other major scandal was in 2017 when Debie Schlussel called Sean out for sexually harassing her and displaying inappropriate behavior toward her. However, Sean vehemently denied these accusations against him and deems them to be false.

Throughout all this, Jill Rhodes offered support to her husband, and the actual divorce didn’t come until 2020 amidst the COVID pandemic. They were married for 26 years. Regardless of their divorce, both continued to work together in Sean’s Fox News show. Theyalso share two children together: a son and a daughter.

Jill’s career and personal life are closely knitted together. But she is one of the most accomplished and recognized American journalists with a net worth amounting to millions.

Why Do Men Like Italian Women No Matter How Crazy They Act?