From how he got his start to what he is working on now, learn more about the famous comedian Bill Hader and seven of his hilarious jokes. 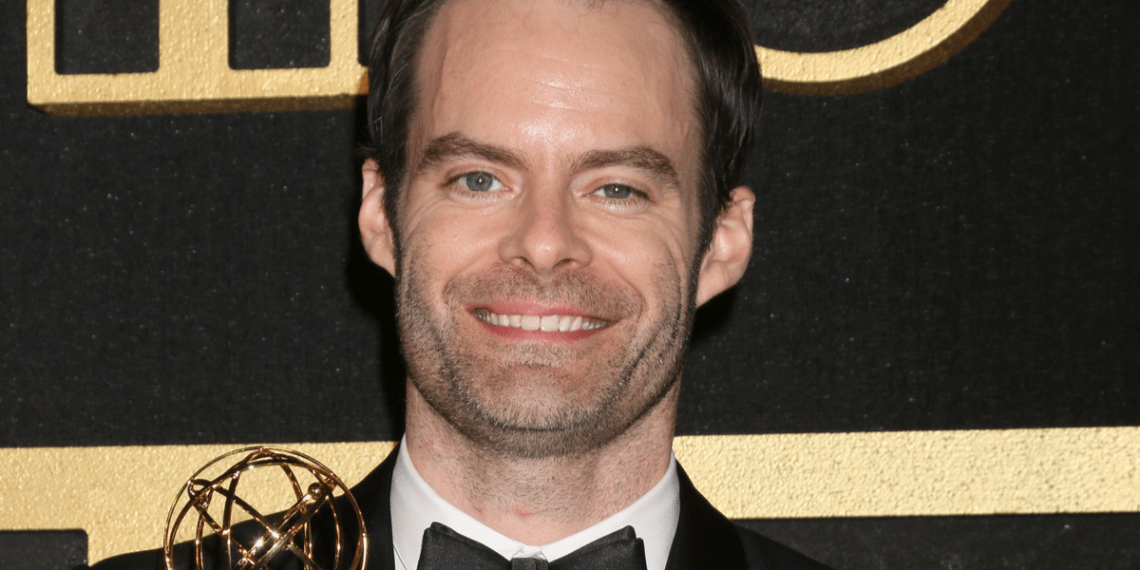 One of the most famous comedy shows is Saturday Night Live (SNL). This nearly fifty-year-old show has been consistently making viewers laugh every Saturday night with their hilarious live sketches and has been the starting point of America’s most well-known comedians’ careers. One of their best and most iconic cast members is the famous Bill Hader.

Comedians like Hader have the power to make us laugh so hard we cry or shock us into silence. It is no wonder people claim humor to be one of the best medicines and will always look for it to uplift their spirits and relieve stress. Some of the most-watched videos online are from stand-up comedy shows, television series, and movies.

Who is Bill Hader?

Bill Hader is an actor, writer, producer, director, and, most importantly, comedian. Originally from Tulsa, Oklahoma, this 42-year-old American started his success on Saturday Night Live in 2005. He remained a prominent cast member for eight years until he finally left the show in 2013.

He was most famous for his incredible impressions. While on SNL, he received four Emmy Award nominations and won a Peabody Award. He created a few recurring characters that viewers consider to be some of the show’s best sketches.

His most notable role was as Stefon Meyers during the Weekend Update with Seth Meyers. Hader has also appeared in many other movies and shows, such as Forgetting Sarah Marshall, Cloudy with a Chance of Meatballs, Inside Out, Finding Dory, Trainwreck, and IT: Chapter Two.

Bill Hader initially wanted to be a filmmaker, so he dropped out of college and left for Los Angeles, where he became a production assistant. He struggled as a P.A. for a few years before finding relief in comedy. He formed a comedy group with some friends, one of whom happened to be brothers with Nick Offerman. Megan Mullally, Offerman’s wife and comedian herself saw Hader perform and set up an audition for him with Lorne Michaels, the executive director of SNL.

His best characters from SNL were the weirdos and oddballs because he perfectly delivered strange facial expressions to match his hilarious lines. Here are some of his best sketches and jokes that are sure to make you laugh so hard you fall from your chair!

Created by Bill Hader and his co-stars Seth Meyers and Fred Armisen, this IFC mock-documentary series provides endless laughter in every episode. The episodes “Sandy Passage” and “Mr. Runner Up: My Life as an Oscar Bridesmaid” are particularly entertaining.

In this sketch for the “Tonight Show,” Hader spits food all over Jimmy Fallon as a police officer with a mustache that just won’t stay put. He will have you spitting out your own food from laughing so hard.

Alan Alda is a successful American actor best known for his role in the television series M*A*S*H. Many actors and comedians have attempted to impersonate him, but none as successfully as Hader. His impression of Alda in an SNL skit is probably his best one to date.

This interview is a bit PG-13 rated, as Hader cracks crass jokes about his co-stars. Nonetheless, it’s a hilarious interview where he even makes the crew behind the cameras laugh.

Throughout his time on SNL, Hader performed as various game show hosts. He was able to play any host but usually steered towards weird and uncomfortable.

Hader created this SNL character with John Mulaney. Any of his sketches are worth watching because of how often Hader struggled to stay in character. His signature hands-over-mouth pose was actually to help stifle a smile.

Mulaney would often write new jokes live that Hader read for the first time during the live take. His funniest performance is that of the Jewish Dracula named Sydney Applebaum.

Anything from the Californians sketch

Another classic SNL sketch, The Californians made fun of the traffic-obsessed, valley-accented Californians. Its accuracy with the freeway routes is hilarious on its own, but Hader consistently struggling to hold his laughter while maintaining bizarre accents and facial expressions is additional comedy gold.