New York Gal » All Known Girlfriends of The Singer Mario

Mario has always been low-key about his relationships. 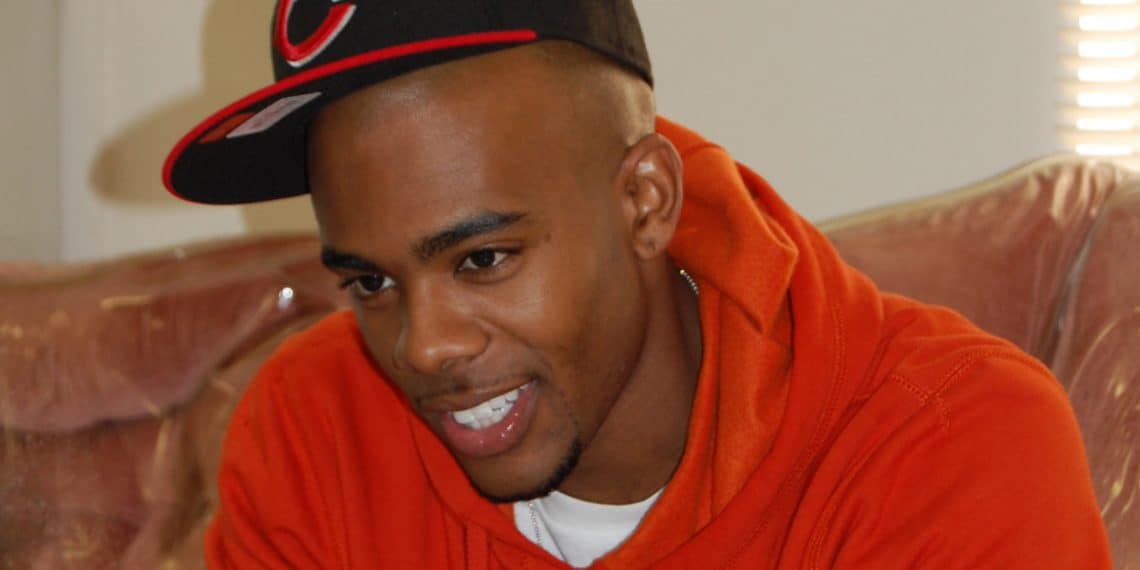 Mario Dewar Barrett is best known more simply as the singer Mario. The R&B singer-songwriter is also a dancer, model, and actor who experienced much fame and success in the 2000s.

Mario sang the number one hit Let Me Love You, which became a two-time Billboard award-winning song. He also sang the top five hit Just a Friend. The singer Mario was ranked No.98 by Billboard on their “Artist of the Decade” list at the end of the 2000s.

After a break in releasing songs, Mario’s much-anticipated new single, “Closer,” was released earlier this year. The song initiated a popular TikTok challenge of an upbeat dance routine.

Speaking to Hot 97 for an interview, Mario spoke about being celibate for a year and how that affected his outlook on life and relationships. Mario claimed the experience “strengthened his spirit,” leading him to focus on more than just the physical in his relationships.

Mario also addressed how he is not on any dating apps because women regularly reach out to him through Instagram. In an interview with Rap-Up Tv, Mario joked “You don’t need a dating app when your DMs is poppin’.”

For a man who found fame through singing love songs, Mario has managed to keep his romantic relationships relatively secret. While the 34-year-old actor and singer has never been married or engaged, there are a few limited reports that he has dated some beautiful women.

In fact, Mario has publicly announced that he doesn’t do public relationships. However, read on for what we know about Mario’s dating history.

Mario dated Canadian-born, American Jillian Barberie in 2004. Jillian was 38 at the time when Mario was just 18. Jillian is an actress, television host, and radio personality.

The beautiful blonde has been divorced twice and is a mother to two children. Jillian dated the singer Mario two years after her first divorce.

Jillian is well-known for being a co-host on the television morning news show, Good Day L.A. She also she appeared on Fox Sports as the weather host for Fox NFL Sunday.

Mario and Nicole went public with their relationship in January 2007 when Nicole was Mario’s date to the premiere of Freedom Writers.

Nicole is a Jamaican actress who starred in movies such as A Miami Tail in 2003, and Benji Brown: In Touch with Reality in 2005. Nicole was a model in music videos in the 90s and is now a mom described as a “mompreneur”.

In 2010, Mario dated Amber Rose’s former best friend, Dez. Dez and Amber Rose met and became best friends when they worked at the same strip club in Philadelphia. However, after numerous arguments, they decided to call it quits on their friendship. Amber Rose even told Mario that Dez was using him, which led to Dez tweeting negatively about Amber Rose.

Despite the drama, Mario and Dez were pictured loved up on a Miami beach and the pair even took a trip to Disney World together.

The singer Mario has been rumored to be romantically involved with Rent co-star Tinashe. While the reports have not been confirmed by either Mario or Tinashe, that is to be expected for a man who doesn’t believe in public relationships.

The two have been spotted on several dinner dates, but it is unclear if they are just friends. Mario and Tinashe appear to be the perfect couple on the surface. Both are actors and singer-songwriters, and they are both known mononymously by their first names.

Tinashe’s full name is Tinashe Jorgensen Kachingwe and she was born in Kentucky, moving to L.A. as a child to pursue her dreams in entertainment. At just 27 years old, Tinashe has achieved success in a girl group called the Stunners, and as a solo artist. She was also a motion-capture model in the Christmas-favorite, animated filmThe Polar Express.

Why Women Might Choose Not to Use Tinder in New York

Your Relationship Affects How You See Yourself

How to Make That Ldr Actually Work

Women Who Dared to Discover: 5 Women Scientists You Should Really Know About