Is Lori Harvey the Biological Daughter of Steve Harvey?

Find Out Everything About Lori and Steve Harvey! 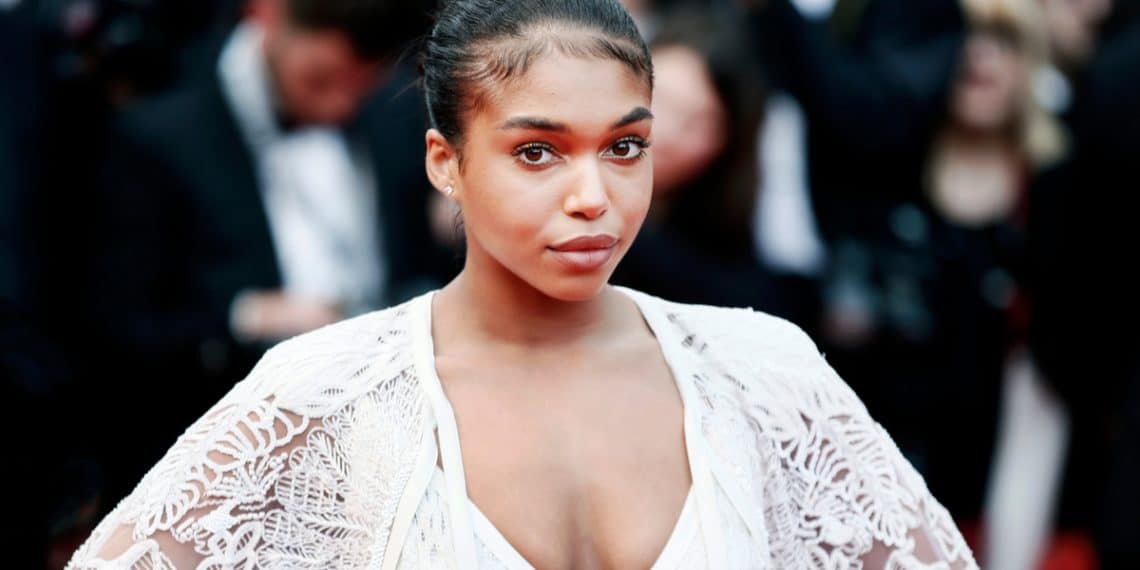 Over the recent years, Lori Harvey has been in the limelight for being Steve Harvey’s stepdaughter. Lori’s mother, Marjorie Harvey, married Steve Harvey in 1997. The couple met in London in 1990.

Lori started modeling at the tender age of three! Eventually, she went on to sign contracts with popular model agencies such as LA Models and Select Model Management in Europe.

Today, Lori Harvey has become a social media sensation, with 3.1 million Instagram followers. Recently, she has grabbed headlines with her romantic liaisons. There are stories of her link-ups with Diddy, Future, Trey Songz, and Michael B. Jordan that are doing the rounds.

Indeed, she has an exciting love life. Lori was once engaged to soccer player Memphis Depay and has also been linked with iconic names like Dolce & Gabbana

If you have been following Lori’s social media accounts, you must have figured out something by now. While she has always been expressive about her mother, she hardly mentions anything about her biological father.

Ever since her mother tied the knot with Steve Harvey, she grabbed headlines. Lori got even more fame and exposure when she forayed into the industry as a child model. It is a widespread assumption that Lori Harvey is Steve Harvey’s biological daughter, but in reality, he is her stepfather.

Lori’s rumored father, Jim Townsend, was sentenced to imprisonment because he approached to buy 40 kilos of cocaine. He was also reprimanded by former President Barack Obama in 2017, who pardoned Jim. What is interesting to note is that Jim was given a lifetime of imprisonment sentence in 1992, while Lori Harvey was born in 1997.

Thus, it seems highly unlikely that Townsend is her biological father. Marjorie split from Jim when he was hardly into five years of his sentence.

It is easy to notice that even though Steve is not her biological father, Lori still has adopted his surname. On one of her Instagram posts, she showered affection for her stepfather. She had not only wished him warmly on his birthday but went on to tag him as the ‘coolest,’ ‘most hardworking,’ ‘caring and loving dad in the world.’

It is worth noting, after surviving a car accident in Malibu on October 20, Lori Facetimed Steve to share everything once the police reached the scene. According to media reports, she was arrested but not booked for this misdemeanor. It was a hit-and-run-case, and Lori reportedly delayed the police investigation. This makes it quite evident how much Lori appreciates him and how closely bonded the two are without any biological relationship!

Following all these observations, we can conclude that Lori Harvey is not on terms with him no matter who her father is. On the contrary, her stepfather Steve holds a special place in her heart!