The Hottest Sitcom Actors Around – Ranked

Eye candy that can also make you laugh 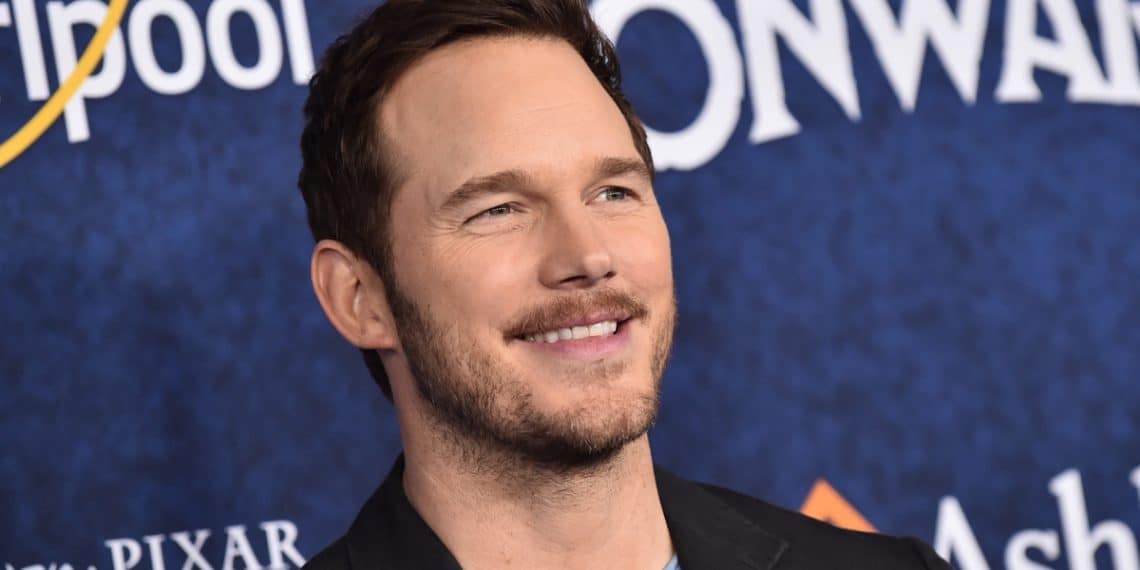 There are many hot actors out there. We need our eye candy like Timotée Chalamet and Ryan Reynolds. But sometimes we overlook the hottest people around, sitcom actors. These are the people who make us laugh but are also drop-dead gorgeous, and they deserve some appreciation as well.

We all know about the amazing glow up Chris Pratt had after leaving Parks and Rec. It’s no wonder he became an action hero hunk after bulking up. Although we also love his dad bod. Plus he is hilarious and adorable. What’s not to love.

Jennifer Anniston has not aged in several decades. She is absolutely stunning both in Friends and today. With her beauty and talent, it’s no wonder she became an A-lister. Just a friendly reminder that she started her journey as a sitcom actor thirty years ago, and we still love her.

Did we need an extra episode of Tiger King where Joel McHale talks about how much he loves the show? No. But do we love it? Yes. And we love him. Joel McHale has had a long acting career, and has always maintained his reputation as a hottie. He is funny and cute. What more could you want?

Ashton has always been a heartthrob. He was incredibly handsome in his younger days, and as he ages, he’s been turning into a daddy. Plus he dedicates his time to ending sex slavery and saving young girls. Who wouldn’t love a man dedicated to helping those in need?

Have you seen the glow up John Krasinski went through since playing Jim in The Office? He went from cute nice guy to buff and irresistible. Krasinski was already attractive, but apparently that wasn’t enough. That cute guy you used to like is now a man, and a beautiful one at that.

Both Stephanie and her character, Rosa, are absolute bicons (bisexual icons). Her openness about herself is one of the things we find most beautiful about her. But also, she is gorgeous. Plus she is a total badass both on and off-screen.

See Also: Do You Want to Know Why Alexa Chung Is Our Favorite?

Andrew Scott is known for so many other things predating Fleabag (Sherlock, Saving Private Ryan, The Beautiful Fantastic, etc.). We love him in everything he’s done. And how could anyone resist his accent? In Fleabag he gets to play a hot priest, and he is irresistible.

There is nothing Donald Glover can’t do. He’s done music, television, standup, and we love all of it. Donald Glover is one of the most talented performers, and we absolutely love him for it. And he’s also pretty hot. It doesn’t matter if you want a guy to sing to you or make you laugh, he can do it all.

Everyone fell in love with Ruby Rose when she showed up in Orange Is the New Black. She is a queer icon, having identified as multiple categories in the queer community (lesbian and gender fluid). Ruby is incredibly beautiful in all her gender presentations, and we love her for it.

Zooey Deschanel is an icon. It’s impossible not to love her. She basically invented the manic pixie dream girl. Plus her bangs are perfect, the rest of us are jealous. And she is an amazing singer. Zooey Deschanel is gorgeous in all her quirky weirdness, and we wouldn’t have it any other way.

Along with being an amazing sitcom actor, America Ferrera is also an activist. And we love women who support other women. Plus if you haven’t seen Superstore yet, it is a must-see show that will have you dying with laughter. America Ferrera is a beautiful actress and an amazing person, and that’s why we love her.

The whole point of Scott Michael Foster’s character in Crazy Ex Girlfriend is that he is a hot douche bag. But we are going to focus on the former aspect because he is gorgeous. If you are looking for a man with chiseled abs, he is right here. Plus if you need a good show with some hot eye candy, you can just re-binge Crazy Ex Girlfriend on Netflix over and over again.

It’s no news that Dave Franco is hot, but we had to add him.With all he’s done, it’s easy to forget he got his start as a sitcom actor. He is funny and talented, and did we mention gorgeous. Definitely the hottest of the Franco brothers (sorry James).

If you haven’t watched the new Netflix Original, Sex Education, go do it. Even if you are only watching because Keder Williams-Stirling is some good eye candy. He plays a swimmer so there are plenty of revealing shots. Plus how could anyone resist his amazing British accent?

We couldn’t include Ashton Kutcher without mentioning his better half. And Mila Kunis is better in more ways than one, because she is gorgeous. All of her dark features make her absolutely irresistible. Plus she is funny and delightful to watch. She is one of the most beautiful actresses inside and out.

The Ultimate Guide To Safe Dating In These Modern Times

Mourning a Loss: The End of a 5+ Year Best-Friendship