The Best Ways to Respond to Your Friend Coming Out

Know how to support your friend when they need you 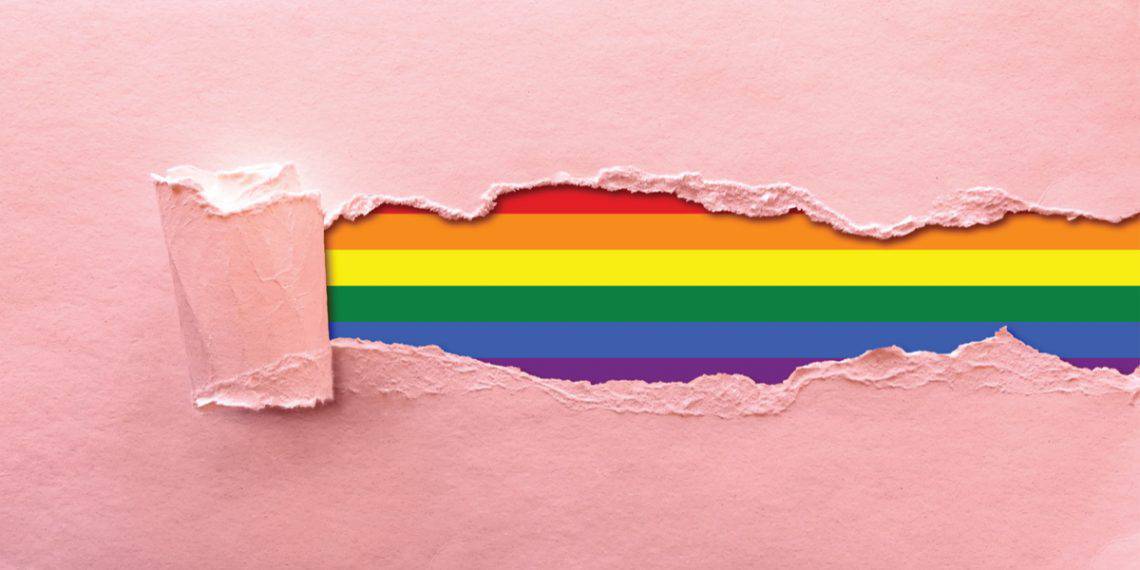 Coming out is a huge decision. And it is also a life long process. People in the queer community come out to their parents, their friends, and new people whom they meet. It is a constant battle against the assumption that one is a cishet (straight and cisgender). The process of coming out can be long and frustrating. It is especially difficult for those with families or communities who do not support them.

While there are many articles written for queer individuals to help them with their process, there are not a lot of resources for how to react. A friend’s response to coming out has a huge impact on the queer individual. Reactions can shape the future of a friendship. Saying the wrong thing can make a queer individual lose trust or think they are not supported. So for those of you out there trying to help your queer friends, here are some helpful tips for when they come out to you.

This tip should be obvious, but somehow gets overlooked. Support your friend. It probably took a lot of time and forethought before they decided to come out to you, and you should feel honored. You are there to support them and be an ally. Don’t ask them if they are sure. They are. Don’t tell them it’s just a phase. It’s not. This was a big decision for them, and your main job when your friend comes out is to support them. If you get upset about their gender or sexuality, you are not being a good ally. Just give them the love that they need at that exact moment in time.

Don’t Force Them Before They are Ready

The queer community basically invented denying being queer. Even individuals raised in the most supportive communities can have trouble coming out. Being raised with internalized homophobia, and seeing homophobia play out in the world can dissuade a lot of people from coming out. Plus gender and sexuality can often be confusing identities to navigate that can change over time. So if you know your friend is gay, but they are denying it to you, let it go. It does not matter if you saw them secretly kissing a girl. If they don’t want to tell you, they don’t have to tell you. Maybe they don’t want you to know, maybe they are uncomfortable identifying within the queer community. Whatever their reason, don’t press them on it. They will tell you when they want to tell you.

So your best friend came out to you before anyone else? That does not mean they like you, it only means they trust you. Do not ask or assume they have a crush on you. They are not telling you because they secretly hope you will also come out of the closet and love them back. Unless they specifically say “I am telling you this because I like you” do not assume that they do. Thinking they like you can invalidate the trust they have put in your hands. Accept this is about them, and you are only there for moral support.

Make it About Them

Assuming your friend likes you is only one of the many ways you can make someone else’s coming out about yourself. If you are straight and cisgender it is not about you. Even if you are queer, this is not your coming out, it’s theirs. Make sure they know you love and support them. Don’t get mad at them because you were going to set them up with your boyfriend’s best friend. If queerness does not fall in line with your religious beliefs, take a step back to process when you are alone. But when you are with them, be there for them. This moment is about them, so make it be about them.

Coming out is different for everyone and it varies depending on to whom someone is coming out. If your queer friend is super excited, be excited. But if they want their coming out to be casual, act casual. Once again, your friend’s coming out is not about you. Make sure that they feel safe. If they want to through a rainbow-themed extravagant party, encourage them. But if they don’t want to talk about it, let them process on their own. Your job is to validate their emotions, whatever that may be. If you have a strong reaction to your friends coming out that does not match their emotions, hold it in until later. You can process this information at any time, but they can only come out to you once.

Don’t Change How You Act Towards Them

Knowing your friend is queer changes nothing about your relationship. They were queer before you knew, and they will be queer forever. Your knowledge of their queerness does not change anything about them. They are still your friend. You don’t have to treat them differently, they are still the same person. They want to be accepted for who they are, not who your idea of them is. Be a friend. Act like your friendship is still the same. If you can be there for them when they need you, they will be there when you need them too.

How to Come Up with Clever Names for a Group Chat

Gifts from Your Local Whole Foods in New York City