New York Gal » She’s Scientifically out of Your League, but You’ll Still Flood Her Inbox

She’s Scientifically out of Your League, but You’ll Still Flood Her Inbox 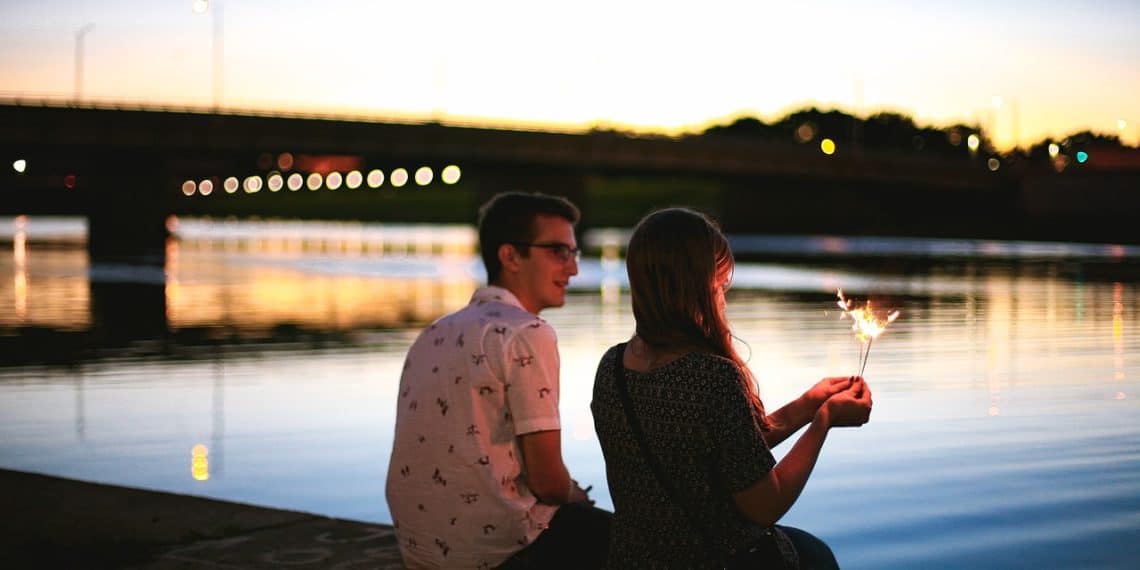 We’ve all heard the phrase, "out of your league", and yeah, we get it. He or she is either too hot, too successful, too rich or too whatever, to possible interested in someone like you.

Disclaimer: NYgal thinks you’re a badass chick and you can get whatever you want if you go after it in the NYgal fashion.

However, there is some science to fortify who is considered the most desirable in the dating game and how we go about pursuing a partner deemed "out of our league".

Recently, the journal, Science Advances published a study that states that 25% of online daters go after people that are "more desirable" than them. Whether this is appearance-wise or job-wise or that super combination of both (what a keeper!)- people often strive for what they don’t think they can have.

The study also uncovered that the 25% who were trying to "get it" with a forbidden hottie tended to send longer messages. Oy. However, those long messages were rarely responded to. Go figure- they’re exhausting.

It was determined that men trying to get with women that were out of their league received about a 10% reply rate. Sorry, boys, try again- this time with fewer words!

However, despite the low reply rate, the study showed that men were still willing to reach out to these women that they’ve put on pedestals. This is because the sting of rejection online versus in person is very minuscule comparatively.

Also, men, NYgal knows how you work, in person you’re not wasting your precious earned dough on a drink or dinner for your date that’s going nowhere; Dating apps are a much cheaper way to initially connect and see if you have a chance with a queen.

Results of a 2015 survey by the Pew Research Center showed that 15% of US adults say they’ve previously or are currently using dating apps or websites to find "the one"; 27% of them being in the 18 to 24 year old demographic.

Women get multiple messages a day on dating apps from men trying to steal their heart. But, because of this swarm of messages in their inboxes, women are overwhelmed with potential interests and have no idea who to give proper attention to. Eventually, the stress of online dating feels more like a chore and nobody likes when love feels like work.

Another problem with online dating is the difficulty to perceive how much attention you’re getting compared to everyone else your match is talking to, so the interest between the two parties usually fades pretty quickly.

However, women continue to use dating apps because they find they get more attention on their chosen platforms than in person at bars and clubs. This is because of the non-intimidation factor men relish in by hiding behind a screen and not having to think on their feet. On dating apps, they have the advantage of taking as much time as they need (for some men days and days) to think about what they want to say.

Although online dating is a popular solution to our dating woes in NYC, Finkel, the author of "The All-or-Nothing Marriage", says…

"The fact that somebody is appealing or unappealing in an online dating profile isn’t particularly useful in predicting how compatible you’ll be with that person when you meet face to face."

So, NYgal suggests you go out and grab a cold one with that lover sooner than later; He might not be all his Bumble profile suggests.

Scientifically, Who Is The Most Appealing?

Well, the single most popular online dater in the data that was analyzed in the study turned out to be an unidentified 30-year-old woman in New York who received 1,504 messages in as little as one month. Whoa, hot mama, save some D for the rest of us!

This gorgeous boss bitch is even more impressive when you consider the fact that the average person only gets a handful of replies from online suitors.

But, what makes someone so god damn desirable?

Well, unfortunately, ladies, it’s scientifically determined that a woman’s desirability starts to drop after the age of 18, while men stay fresh until they peak around the age of 50. I mean, I get it, who doesn’t love a silver fox?

Education-wise, the more a man has, the better! Masters? Ph.D.? Throw it at me, baby!

However, men don’t like being intimidated so a BA for a girl is perfect; Any more than that and she becomes a threat. Big surprise here…

Race also plays a super key role in the online dating game. Asian women and white men are the most sought-after types. So, if you fit into either of those categories- the cards are in your favor!