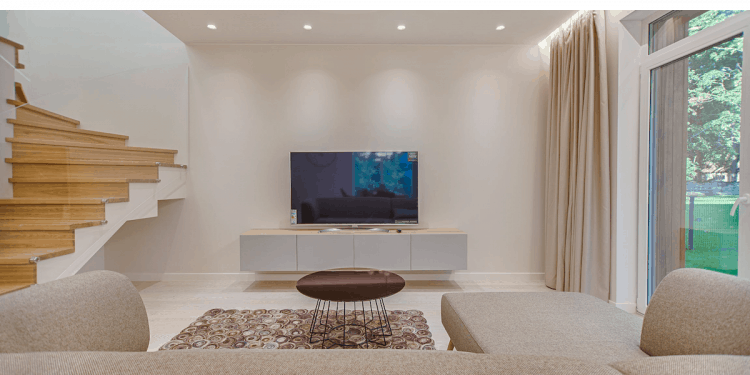 Although the Amazon Corporation may have some problems, one of great parts about it is its streaming service. With Amazon Prime video you can watch almost anything, from ground breaking tv shows, to classic movies. If you don’t have Prime yet, now is definitely the time to start. These are some of the best prime shows on Amazon. You can watch Amazon originals, or watch great breaking originals that are still being released. While you are stuck inside, fill your time with these amazing shows. Now is the best time to catch up on all those shows you say you will watch but never have time for. These tv shows are not only some of the best on Amazon, but also some of the top rated shows everywhere.

If you don’t have HBO to check out this amazing show, Amazon Prime is a great back up. Based off the 1973 film of the same name, this show is all about cowboy robots who think they are real. It is exquisitely written, and all of the plot twists will have you begging for more. Plus season 3 just started.

The main teen drama of the 2010s. If you loved the Archie comics growing up, Riverdale is not the same. It is full of murder, betrayal, and ridiculous drama. This is one of the best trash tv shows out there. Plus you can totally watch it for all the eye candy. Once you start watching you can’t stop.

We don’t need to list all the reasons why you should watch Game of Thrones. As one of the top rated tv shows of all time, this one sells itself. But considering the high cost of an HBO subscription, Amazon is a much more affordable route toward entertainment. Now is also the perfect time to rewatch all the old episodes in preparation for the spin off series that is coming.

Rewatching Spongebob Squarepants is one of the best ways to relive you childhood while you are stuck inside. Who could forget amazing hits like “Krusty Krab Pizza”, “This Grill is Not a Home”, or the “F.U.N. Song.” Plus we can all relate to that episode where Spongebob stays indoors because he is afraid of the outside world. You will be laughing until you cry, while revisiting the nostalgia from your youth. Sometimes the solution to your problems is to just watch some Spongebob and have fun.

Although this show is all about death, it is an absolute delight. Kristin Bell is charming in this show, as she lies her way through the afterlife. The Good Place is one of the most original sit coms out there. Not only is it hilarious, but you will learn something as well.

Based on the bestselling novel of the same name by Neil Gaiman, Good Omens has taken audiences by storm. Follow and angel and demon as they team up during the apocalypse. This show will have you hanging on the edge of your seat.

This show is the death of the house wife ideology. While going through a divorce Mrs. Maisel becomes a standup comedian. She gains a whole life for herself post-divorce, while being absolutely hilarious. Marvelous Mrs. Maisel is quirky and fun, with an amazing female lead.

If you haven’t already watched Rick and Morty, it is basically Back to the Future, except through space and also Doc is an alcoholic. This irreverent comedy will have you laughing for days. The show is full of kooky characters going off on misadventures. It will make you laugh while taking a hard look at your reality.

This Amazon original follows the coming out story of a transgender woman. After transitioning later in life she has to deal with family issues, such as the reactions of her adult children. Transparent is a heartfelt look at the struggles of transitioning at an older age, coupled with family drama. This show will pull your heart strings in the best way possible.

As a mini series, Angels in America beautifully captures Tony Kushner’s eight hour long play. This show captures the AIDS epidemic through a variety of interwoven characters. It is a touching work that will make you cry and feel alive at the same time.

Recently there has been a lot of nostalgia for Mr. Roger’s – from the 2018 documentary Won’t You be My Neighbor to the 2019 biopic staring Tom Hanks, A Beautiful Day in the Neighborhood. Now you can remember all those lessons you learned as a child by watching this show again on Amazon Prime. It will warm your heart for the world of kindness Mr. Rogers brings.