New York Gal » Who Is the Becky with The Good Hair in Beyonce’s Song?

A Look into the cheating Scandal Between Jay-Z and Beyoncé 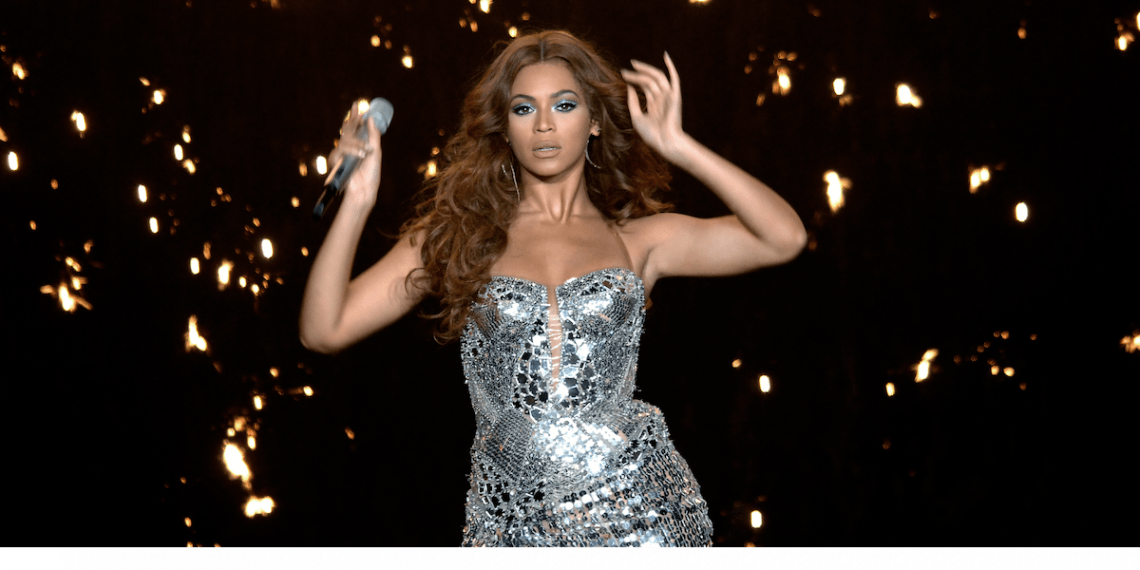 We all know that Beyoncé is a queen. From all of her platinum albums, to her collection of grammies, to her advocacy for women’s rights; Beyoncé embodies femininity and power. So for the past few years we have all been wondering how could Jay-Z cheat on this absolute queen. When Beyoncé dropped her album Lemonade back in 2016 we were all shocked at the claim that Jay-Z could cheat on such a beautiful goddess. But the next big question is who with? One of the only clues comes in Beyoncé’s song “Sorry” where she says “you better call Becky with the good hair.” But who is Becky? Who is this majestic woman that is apparently better than Beyoncé? Although it has been four years since Lemonade dropped, we are still wondering.

About a year after the release of Lemonade, Jay-Z dropped his own album, 4:44. In the album he confirms the infidelity that his wife addressed in her album a year previously. In his track “Family Feud” he says “Yeah, I’ll fuck up a good thing if you let me/ Let me alone, Becky.” So we can confirm that Becky exists, and Jay-Z has at least tried to come back from his cheating ways. Throughout his album he expresses regret for cheating on Beyoncé, while also discussing worries about his kids thinking differently of him. But while that is great for his personal growth, it is still not the name of this mysterious Becky.

Despite Jay-Z sleeping with Becky with the good hair, him and Beyoncé were able to work out their differences and get back together. This is not shocking considering they have has two more children, in addition to Blue Ivy, since Lemonade was released four years ago. Shortly after Jay-Z dropped 4:44, the couple came out with music together. In 2018, a year after Jay-Z’s album, the couple released and album together called Everything is Love. The most notable song on this album was “APESH**T”, the music video for which was released at the same time as the unannounced album. This video, which was shot in the Louvre, is symbolic for many reasons, one of which being their relationship. After very public marital issues the couple made a strong show of unity. But by this point two years had gone by, and we still had not learned the identity of Becky.

Rachel Roy – She is the ex wife of Jay-Z’s former business partner. Shortly after the release of Lemonade, Rachel Roy posted on instagram with the caption “Good Hair don’t care.” Fans took this to mean that she was claiming to be Becky with the good hair. However, as soon as fans spoke out, Rachel Roy took down the post.

Rihanna – Rihanna rose to fame under the guidance of Jay-Z at Def Jam records. In her early career there were many rumors of the two having an affair. But it was later announced that the rumors were started to help gain interest in her new career.

Gwyneth Paltrow – This rumor was started by Amber Rose on twitter. Rose commented on how Gwyneth Paltrow and Beyoncé are friends, but are hardly seen together any more. Furthermore, Gwyneth firmly denied the allegations.

Rita Ora – Rita Ora has strongly denied the claims that she is Becky with the good hair. The singer even went as far as wearing a “Not Becky” pin to the MET Gala after party.

While searching for the real identity for Becky with the good hair is exciting, the reality is much more boring. Though we would love for there to have been some daring celebrity romance with drama and betrayal that would all play out like a soap opera. The reality is far different. Becky is no one; and everyone. Beyoncé has claimed that her reference to “Becky” was not directed at a singular person. The term was used to be a generic reference to side chicks.

Of course this does still leave the mystery of who did Jay-Z cheat with. But it looks like we will never know for sure. The important thing is that Beyoncé did not drag down another woman by referencing anyone specific in “Sorry.” Lemonade was about her marital problems, not her problems with women. So four years later we still do not know who Becky is, but the point is that the public does not need to know.

For more on women artists check out Female Artists on the Rise.