Here are our favorite Blake Lively movies from the 2000s. 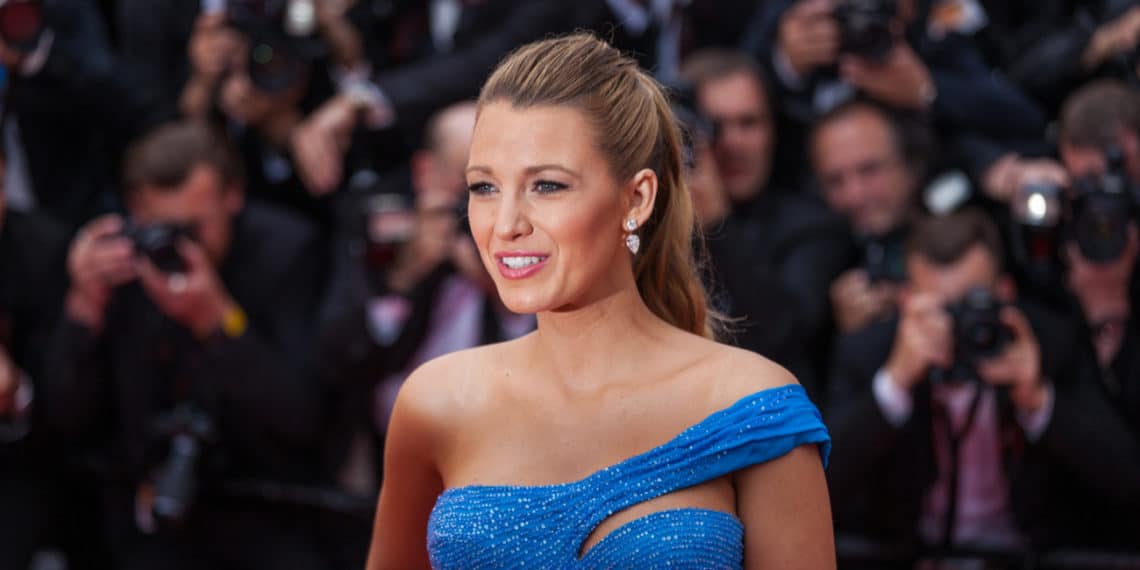 We all love Blake Lively. And, it’s not just because of her super adorable relationship with Ryan Reynolds or the fact that she rocks it as the character of Serena van der Woodson throughout 6 seasons of Gossip Girl. No, it’s because there are actually some stellar movies with Blake Lively starring in them.

Now, some of these films you may have forgotten because they were so long ago. But, it just goes to show you that our girl, Blake, was thriving way before Ryan Reynolds came into her world. So, let’s honor her talent and beauty, shall we?

Here are 7 of the best movies with Blake Lively:

Sisterhood of the Traveling Pants

This 2005 book to movie adaptation is on the top of every girl’s favorite list. And, luckily it recently made its way to Netflix! It follows the story of four high school best friends who all go on separate adventures one summer. And, it’s a big deal because it’s their first summer apart since birth. These girls find a pair of magical jeans that fit all four of their very different frames. The jeans act to hold the foursome together by being sent back and forth between their different locations. Narratives of the girl’s experiences over the summer are written onto the pants to create a long-lasting memory.

The 2006 comedic gem, Accepted, follows a group of recent high school graduates who create their own university after being rejected by all of their top choices. We love Blake in this because her genuine yet bubbly attitude definitely shines. And, she’s a great addition alongside the lead character, Justin Long and his best friend, Jonah Hill. Seriously, this movie with Blake Lively is just a team of funny!

It’s nice to see a movie with Blake Lively that has comedy because her girl-next-door vibe really shines. But, we also love to see her in romantic dramas, like Elvis and Anabelle. And, her classic appearance totally works in films of this genre. This 2007 film tells the story of Anabelle (Blake Lively) as she strives for the title of Miss Texas Rose. When she is onstage, she tragically dies from an eating disorder but is later resurrected on the table of a mortician named Elvis. This untraditional love story will have you in tears.

The Private Lives of Pippa Lee

The Private Lives of Pippa Lee is a 2009 movie with Blake Lively playing a younger version of the main character, Pippa Lee. The romantic comedy-drama chronicles the life of Pippa in a series of flashbacks. These flashbacks highlight her past struggles of dealing with her mother’s drug addiction and lesbian antics. In a result of these experiences, Pippa begins taking drugs and becomes an exotic dancer. This film showcases Blake Lively in a way we have never seen before.

All I See Is You

This 2016 Psychological Romantic Drama a blind woman named, Gina, played by Blake Lively. Gina is married to a man named James and when she has life-changing eye surgery she begins to see visions of her life with her husband. A happy marriage then turns sour as Gina discovers the truth about her husband. This film will definitely have you on the edge of your seat.

The Age of Adaline

If you didn’t catch this 2015 romantic fantasy movie with Blake Lively, then you’re totally missing out. This lovely film follows the story of Adaline who is permenantly 29-years-old due to a bolt of lightning that revived her after a fatal car accident. Blake beautifully portrays the character of Adaline and her struggles throughout the ages. However, at the end, when her life begins to fall into place and she’s finally “got it right” she notices her first gray hair.

This 2016 survival movie with Blake Lively is what nightmares are made of. Seriously, if you were scared of Jaws as a kid, then you may want to think twice about watching this shark-infested film. Blake Lively plays a surfer stranded in the ocean, fighting for survival. Though, only 200 yards from shore, she must use her smarts to power through a great white shark attack. Definitely a must-watch for any thriller-lover.

See Also: The Big List of Surfing Movies You Have to See if You Love Catching Waves