New York Gal » What Is Cassie Scerbo Working on in 2020 and What She Plans for the Future? 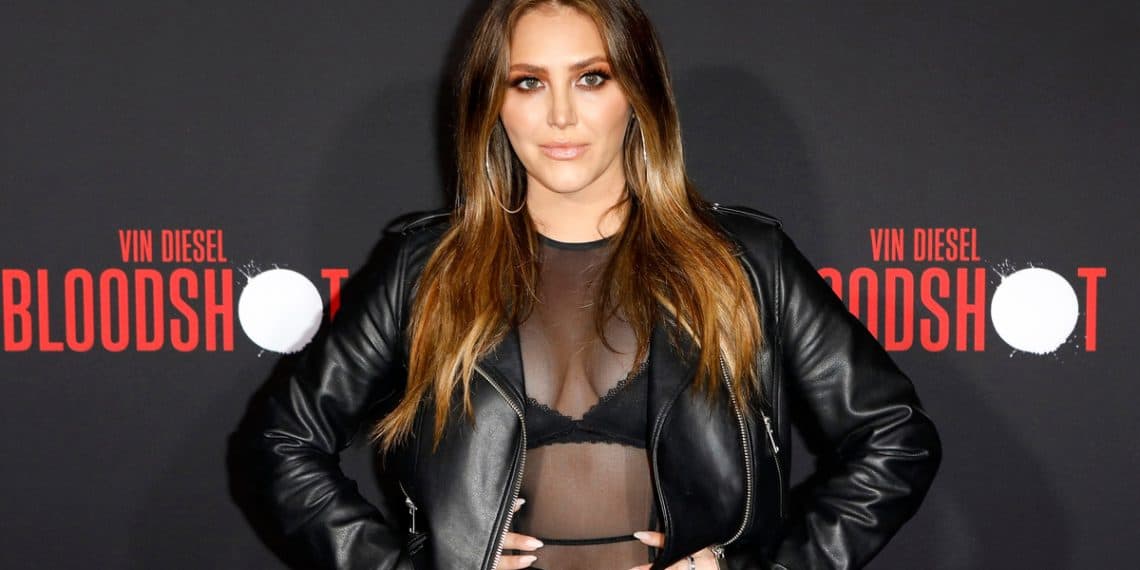 Born on Long Island, New York, Scerbo boasts an Italian ancestry. She was brought up in Parkland, Florida, and has also been one of the soccer players in the Parkland Soccer Club. Before she was cast in Make It or Break It, she spent her entire life in Florida.

How It All Began?

She was hardly 14 when Scerbo went to her first audition for the lead role of Disney’s hit show Hannah Montana, which eventually was given to Miley Cyrus. However, over the years, she has maintained a cool and collected temperament. Cassie Scerbo moved to Parkland at the age of 4 to live with her parents, John and Donna, who still stay there. After honing her singing, dancing, and acting skills for six long years, she auditioned for a Burger King commercial in Miami and managed to bag the project.

In 2006, Scerbo’s selection as a member of the Slumber Party Girls band was the stepping stone for her future successes to come. This selection was soon followed by a stint on the CBS show KOL Secret Slumber Party. However, before she began her junior year at Marjory Stoneman Douglas High School, she decided to take her career a few notches higher. This prompted her to move to Los Angeles along with her mother, and roles soon started pouring in.

Belonging to a well-bonded family, Scerbo has always been a grounded person. What further makes her a respectable figure is her passion for philanthropy. She even became the Vice-President of Boo2Bullying, a non-profit organization that seeks aimed at ending bullying through education.

What to Look Forward To?

In 2019, Scerbo made her debut as a director for a project that was very close to her heart. She roped in her long-time friend and contemporary actress Bailee Madison and her brother Connor Madison for it. Titled Code Red, the project was a documentary dealing with the Parkland shooting and highlighting the school safety policies. It is expected to be released on an OTT platform soon.

As affirmed by Cassie Scerbo, this is not a political documentary. The real-life tragedy made them think extensively about what to do, especially involving the people of Parkland. The documentary aims to emphasize how parents and students can immediately take charge of the situation by being pro-active in more ways than one.

More in Her Kitty

9-1-1 Lone Star is an American drama (more aptly termed as ‘procedural drama’) dealing with the fire, police, and ambulance departments of the fictional company 126. This television series is set in Austin, Texas. The Lone Star part of the name relates it to Texas, often referred to as the “Lone Star State.”

Created by Ryan Murphy, Brad Falchuk, and Tim Minear, this series is a spin-off of the television series 9-1-1. Fox ordered it in May 2019, and the series premiered on January 19, 2020. The second season of the series was renewed in April 2020. Now we can all gear up to catch it in January 2021.

It looks like Cassie Scerbo is yet to add many more feathers in her cap! Only time will tell how she takes us by surprise, just the way she has always managed to keep the audience entertained.

7 Inspiring Foot Tattoos That Will Shock and Awe

Netflix and Kill? These Shows Tell Why It’s Safer to Be Single!

Why Do Men Like Italian Women No Matter How Crazy They Act?