From her time as an improv comedian to her roles in comedy sitcoms, learn more about why Kaitlin Olson is the funniest woman in showbusiness. 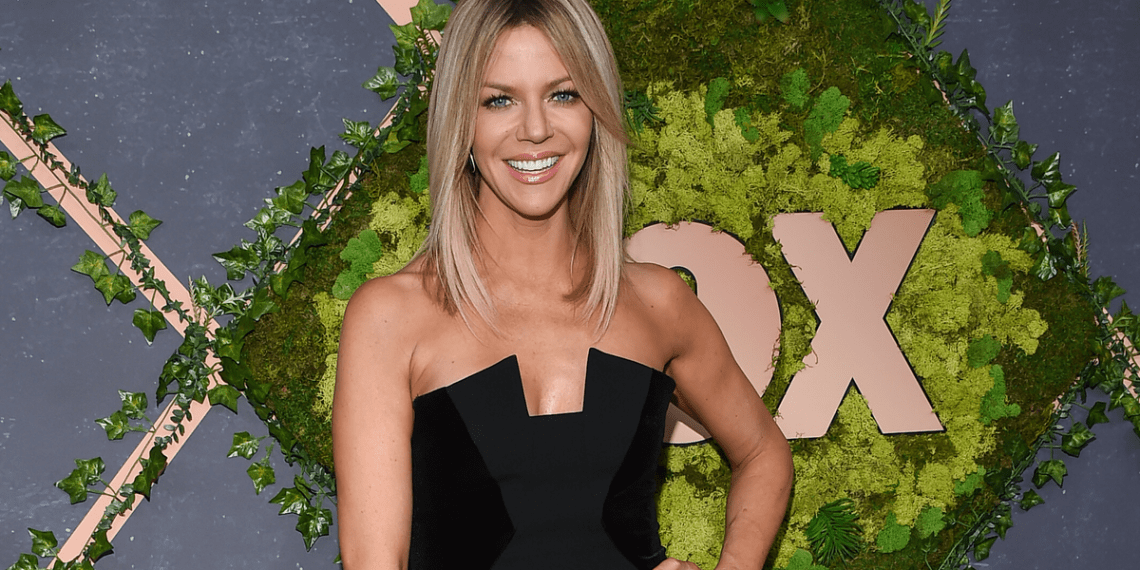 As one of the main characters in America’s longest-running and highly-praised television sitcoms, Kaitlin Olson has found success and carved a place for herself in the entertainment industry. She has been active in Hollywood for over two decades now, cementing her reputation as a talented comedian and actress. Even if you might not know her name, you will recognize her face and voice.

Who Is Kaitlin Olson?

The 45-year-old American comedian is most well-known for her role as Dee in It’s Always Sunny in Philadelphia, FX’s cult-favorite show. She has starred in other television series and movies throughout her career and has branched out writing and producing content.

Born in Portland, Oregon, Olson moved quite a few times as a young child around the Pacific Northwest until returning to the Portland area to live on a farm. A painfully shy young girl, Olson attended the University of Oregon and earned a Bachelor of Arts degree in theater arts. She enjoyed performing and found she was less nervous because of it. After graduating, she decided to pursue a professional acting career and moved to Los Angeles to break into the industry.

Olson found success as a member of The Groundlings, a famous improvisational and sketch comedy group created in the ‘70s. They offer aspiring comedians a program to learn how to improv and perform on stage, guiding them through various lessons and steps. Members progress through the schooling based on their abilities, with the potential to join the esteemed Sunday Company. Many talented actors and comedians received tutelage from this comedy group.

With The Groundlings, Olson was able to tour as part of a non-profit charity that provides entertainment to the U.S. Armed Forces abroad. She visited Bosnia, Kosovo, and Norway with the improv group, honing her skills over time. Olson also began to land small roles in television and film, reappearing for multiple episodes in shows like The Drew Carey Show and Curb Your Enthusiasm. She featured in Punk’d and Coyote Ugly and lent her voice as Destiny, the whale shark in Finding Dory.

Her career took off when she earned the role of Deandra “Sweet Dee” Reynolds in the 2004 television series It’s Always Sunny in Philadelphia. The FX sitcom has changed platforms over the years but remains one of America’s best shows. It continually receives praise for its dark humor and fresh portrayal of selfish friends with no redeeming qualities.

Viewers enjoyed the show in the first season, but it really became a hit once Danny Devito joined the lineup. It is now considered a cult-favorite show and is still ongoing, making it the longest-lasting sitcom in the U.S.

On the show, Olson portrays Dee, the prejudiced, drunk, and morally corrupt member of “The Gang.” As the group’s sole female, she doesn’t lose her personality and partakes in just as much scheming as the males. Dee was initially created to act as a voice of reason for the friend group, but once Olson was cast, she helped change the character into the narcissistic loser everyone loves. Olson’s portrayal of Dee is consistently praised by viewers and described as a modern “Lucy”–a realistic and egotistical version.

Olson took on the role of optimistic and driven Cricket Melfi in this 2020 Quibi comedy series. This new series took a different approach and filmed Flipped as a feature film broken down into multiple 10-minute shorts. Inspired by Chip and Joanna Gaines, it revolves around a husband and wife self-proclaimed expert home renovators kidnapped by a drug cartel.

The talented actress shined in the series, earning high praise for her skill and ability to elevate the show’s likeability. She was nominated for the Primetime Emmy Award for Outstanding Actress in a Short Form Comedy or Drama Series for her outstanding performance.

Not only did It’s Always Sunny bring Olson fame and success, but it also brought her love. During the second season, she realized she was in love with her co-star, Rob McElhenney, one of the series’ creators who portrays Mac. He also began developing feelings for her, so they began to date secretly. Not even the other castmates and friends were aware of their relationship, even though McElhenney was roommates with one of them.

After nearly a year of dating in secret, they finally revealed their relationship to everyone. In September of 2008, they were married two years after they first began seeing each other. They have two sons together: 11-year-old Axel and 9-year-old Leo.

Kaitlin Olson has had a long and successful acting career, thanks to her natural talent and comedic finesse. Her timing and delivery are spot-on, and her improv skills are well-known. Her skills enable her to portray such vastly different characters and present an enjoyable viewing experience every time. Thankfully Olsen will continue to show-off her talents and provide us with a constant source of entertainment.

9 Allude Pieces You Need to See (and Try)