New York Gal » Why Does Everyone on TikTok Hate Matthew Morrison With Such A Passion?

From his cringe-worthy character on Glee to his insensitivity on social media, learn more about why every TikToker hates Matthew Morrison. 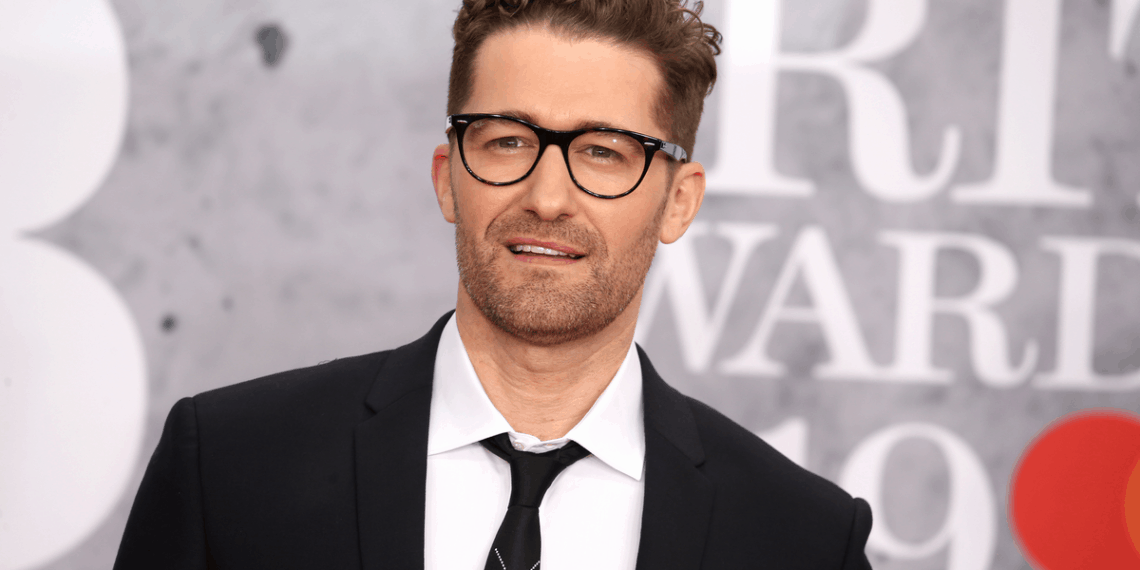 TikTok has surged in popularity within the past year as people worldwide can interact even amidst the pandemic and feel connected despite their isolation. Many trends pop up on the app daily that it is hard to keep up with them all–the skateboarding and drinking cranberry juice, bedsheet ghost photos, and Twilight reenactments are just a few examples that show how random a trend can be. One of the strangest and longest-lasting trends so far is TikTok’s collective hate towards actor Matthew Morrison.

How the Trend Started

In September of 2020, TikTok user @teenscientist posted a series of videos where she called out the actor. She expressed her extreme distaste of him by wishing everyone–except him–to remain well and healthy. Her content went viral for her quirky songs and dedication to her performance. Others quickly got on board and began posting their own videos of Morrison’s cringe-worthy scenes and performances.

Another user, Jocelyn Silk, joined in on the hate. She created another Morrison trend, “get Schuestered,” where she tricked viewers into watching a video of him breakdancing. It is essentially a new version of Rickrolling. It became so popular that these trick videos filled their entire For You page.

It seems odd that Morrison became such a massive target for TikTok users, especially since his most well-known performance as the choir coach in Glee ended almost six years ago. Recently, his clips have been going viral, and he has become one of the most mentioned actors on the app. Why is it that he has suddenly become a mainstream villain and source of comedic relief on TikTok for young millennials and gen z kids?

His Character in Glee

One of the most substantial reasons why users online have taken such a dislike to Morrison is for his character on the hit musical television series, Glee. During the pandemic, users rewatched the show to entertain themselves. They quickly realized how much they despised the choir teacher, Will Schuester.

As adolescents and children, they enjoyed the show and found the music club cool; but now, they have new perspectives and wildly different opinions. They think the character is creepy, cringeworthy, and just downright awful.

It doesn’t help that the show presented some distasteful themes and performances. The storylines and dialogue that they put forth are problematic and offensive. The show’s entire premise started with Will Schuester framing a student for drug possession to blackmail him into joining the club.

He was horribly inappropriate and a terrible teacher, performing really uncomfortable musical numbers throughout the show. TikTok users latched onto the terrible character and made memes from it, instigating the hate.

Later in November, NBC announced their upcoming Grinch musical with Morrison taking on the lead role. This news just increased the frenzy and provided TikTokers with more material to work with.

Once it aired in December, Matthew Morrison sealed his fate with his poor delivery and portrayal. The stage makeup, story adaptation, and Morrison’s overall performance were ridiculed by viewers and critics alike. TikTok was flooded with clips of him, spurring more hate from the people sick of seeing him on their For You page.

Although TikTokers had a hard time separating the actor Morrison from the obnoxious Schuester in Glee, he didn’t make it easy for them. He posted an Instagram picture in 2018 dedicated to his two late co-stars, Cory Monteith and Mark Salling, with an incredibly tone-deaf caption of angel emojis sandwiching a sad face to represent their deaths, which people found off-putting and insensitive. In 2020 when another co-star, Naya Rivera, went missing. He shared an image of her on his Instagram stories with nothing but the line from Aretha Franklin’s “I sing a little prayer for you,” which he quickly deleted.

Users went wild when they found out his nickname in the ‘90s was “Matty Fresh” and used that to create even more content, this time geared towards him rapping and breakdancing. They mocked his “white boy” energy and try-hard personality in his dancing and singing, ultimately creating their idea of who Morrison is as an actor and person. He became the scapegoat for whatever went wrong in the world, and TikTokers continually revived the joke with more and more ridiculous accusations for their humor and entertainment. They no longer know where the line is between the real person and the imagined TikTok villain.

Matthew Morrison’s habit of being insensitive paired with a penchant for pretentious characters makes it impossible for TikTokers to separate him from the much-despised Mr. Schue. They both share cringe-worthy performances and questionable behavior, condemning him to the constant online abuse. Users hate seeing clips of Morrison, and each time a new video from his past emerges, it reignites their disdain towards him.

Hollister Jeans – The Best Brand for Affordable Jeans in 2021?