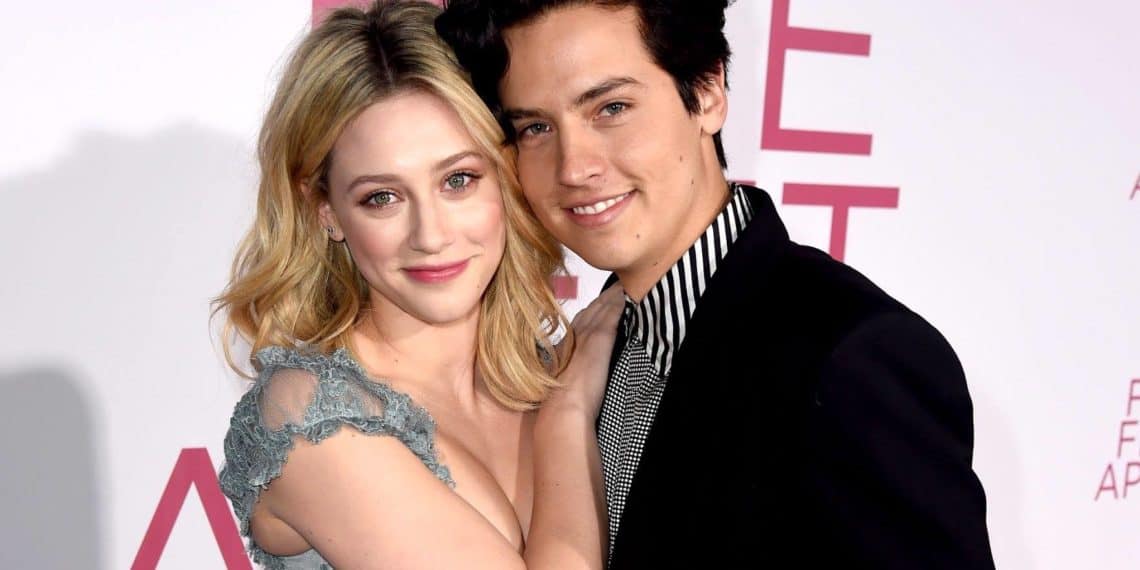 Love is in the air – at least among the rich and famous. 2019 seems to have been a huge year for celebrity romances so far, and if you love tracking such romances as much as we do, you know they can make you believe in love all over again! So with that in mind, here are five power couples that have made us believe this year.

Actress Rosario Dawson and Senator (and presidential candidate) Cory Booker are somewhat of an unusual pair (particularly given the fact that Rosario’s most recent ex is cringe comedian Eric Andre). That said, the couple seems to be completely smitten with one another. On a June episode of RuPaul’s talk show, the senator opened up about his relationship with the actress. During the interview, the 50-year-old revealed that he writes poems to his beloved.

“When you have somebody in your life who aspires me as much as she does,” said Brooker. “She inspires me.”

Justin Bieber seems to have done quite of bit of growing up since first marrying model Hailey Baldwin. He’s traded in his bad-boy ways for weekly church services and a house full of adorable kittens. The couple had a private ceremony at a New York courthouse last year, but will be saying “I do” for the second time in front of family and friends this September. These lovebirds have a habit of declaring their love for each other on social media, too, which may be aggravating when your friends do it, but is inexplicably adorable when celebrities are involved. If you scroll through either one of their Instagram pages, you’ll find dozens of romantic posts.

Fans of Riverdale were heartbroken when rumors circulated that Cole Sprouse and Lili Reinhart had called it quits in July after two years of dating. But Bughead fanatics collectively gave a sigh of relief when it was later confirmed that they were, in fact, still together. While these two were once determined to keep their relationship private, they have recently let their guard down. For instance, on Sprouse’s 27th birthday, Reinhart posted a love poem for her beau on Instagram. In turn, on Reinhart’s special day, the former Disney star shared a series of sweet snaps of the couple embracing.

While Julie and Zach Ertz have been together for nearly a decade, sports fans can’t get enough of this power couple. Both of them are incredible athletes and have had an amazing year in their respective careers. Julie plays soccer for the USWNT and spent her summer winning a World Cup. Zach is tight-end for the Philadelphia Eagles, whom the Pennsylvania sports betting markets have slated among the Super Bowl favorites this season. That’s a lot of success between the two of them, and best of all is that they’re so supportive of each other’s teams. Both frequently jet off to watch each other play, when possible, and it’s clear they take as much care of their marriage as their respective careers.

Benson and Delevingne announced they were together last September after a few months of dating. And this past June, Cara gushed about her girlfriend at the TrevorLIVE New York Gala.

“I also have another very special woman in this room to thank and you know who you are,” said the model as she accepted an award. “She’s one of the people who helped me love myself when I need it most and I really needed it. She showed me what real love is and showed me how to accept it, which was a lot harder than I thought. I love you, Sprinkles.”

The couple was recently seen packing on some serious PDA at the U.S. Open. It was refreshing and adorable to see.

8 Tips for Making a Career Change at 40