From handling weapons to his perfect reflection of a realon NCIS: New Orleans cop, learn more about Charles Michael Davis and how he prepares for his role. 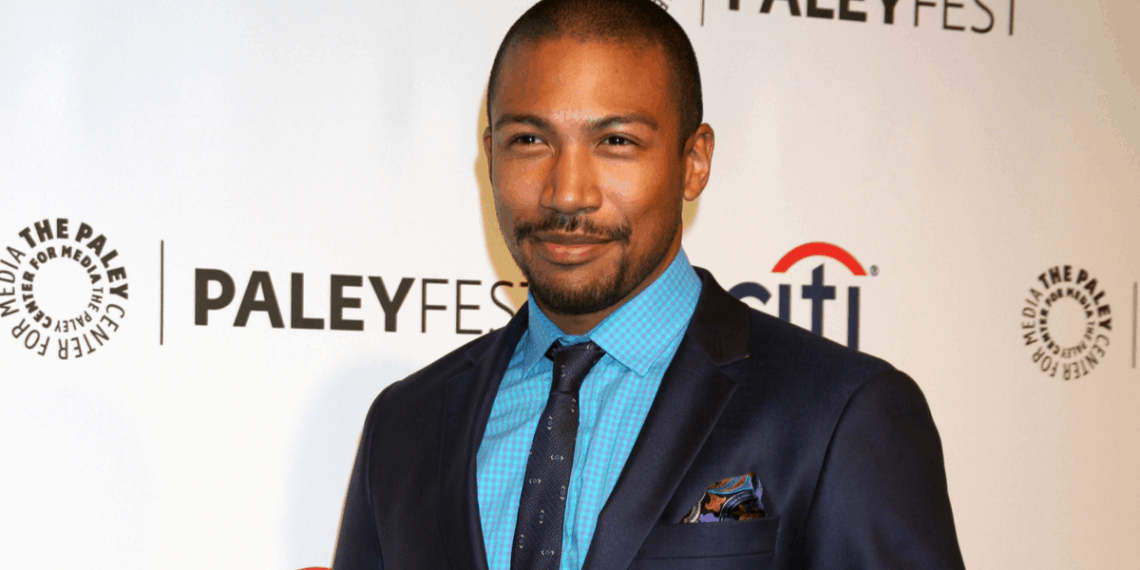 Charles Michael Davis is an actor that quickly earned a spot in viewer’s hearts. Born in the festive season of December in 1984, he seemed eager to leave Ohio and go out in the world to make his mark. Davis is not only an actor, he has explored modeling, direction, and production as well.

The secret behind his impressive looks cannot be cracked but it possibly had something to do with the fact that he is of Filipino and African descent. He is currently being referred to as Special Agent Quentin Carter in the hit show NCIS: New Orleans.

First premiering in 2014, NCIS: New Orleans is a crime action thriller that has managed to only increase its viewership over time. This television series is a witty play on the police department dynamics and how the story revolves around all the main roles.

Unlike other television series that don’t go beyond one or two seasons, NCIS: New Orleans is going strong with seven seasons under its belt. But sad news for the fans, this will more likely be the last season of the series.

Special Agent Carter is the new regular character on NCIS: New Orleans that is stylish yet brave. He plays the role of an ex-Marine that is extremely good with his words and has a craze for designer suits.

But don’t be fooled with his fashion sense as he is equally blunt and a pro with all kinds of weapons. The character of Agent Carter is highly likable and you will start rooting for him from the second you see him on screen.

A Cop On The Loose

Playing the role of a cop is always a challenge and it becomes more pressuring when we are talking about a television series that is being aired for seven years. Davis, although already fit, had to prepare a lot for this role.

A cop that is running around the city chasing bad guys needs to be fit and well-built. Obviously, it takes a whole lot of strength training and weight lifting to maintain that muscular bod.

He maintains his weight of 78kg by taking a healthy diet under the guidelines of a certified nutritionist. A secret piece of information; Davis surfboards to maintain his physique.

Actors who play a cop need so much training and practice that we are unaware of. So much goes on behind the scenes which results in perfection on our televisions. Davis also states that he has practiced religiously and then perfected a cop’s demeanor. Cops walk differently and talk differently, and you can only perfect these qualities by closely observing a real cop, so that’s exactly what Davis did.

They have an aura of intimidating people merely by their presence, and thankfully Davis is already blessed in this department. He has a wow factor in his personality which makes him instantly likable.

As a cop, Davis certainly handles weapons and arms, mostly guns. Even though it is not the real deal, still it requires special training for proper handling. Davis has trained in handling and carrying weapons just like cops do. A cop’s body language is very different when he is packing heat which Davis has perfected.

When you watch him perform in NCIS: New Orleans, you start to believe that he is undoubtedly a cocky cop who’s extremely good-looking. Those eyes with that smile, Davis truly fits like a glove in his role.

Blocking out any distractions

According to Davis, acting is a serious job and should be taken seriously. You cannot just waltz in a studio and start performing, you got to keep your head clear and free from any distractions. Focusing on one role at a time is ideal, you have to become an extension of your character and embrace it truly.

The only method actors are successful nowadays those who go to great lengths to deliver the true emotions of their character. Watching NCIS: New Orleans, you may find yourself wondering whether Davis is Special Agent Carter.

Doing justice to the role

Preparing for any role takes a whole lot of time and determination, and when the role is to play a cop who is uber-fit and super-stylish, you just have to go to extra lengths. Davis trains regularly, he watches what he eats, and he gives a 100% to his role. Playing a cop is no easy feat, not every actor is cut off for these roles.

If you are a fan of Charles Michael Davis and NCIS: New Orleans, you are in for a treat. Do yourself a favor and start watching NCIS today if you haven’t already. Special Agent Carter is waiting to impress you with his professional excellence and fun personality.

The 6 Best Florsheim Shoes that Will Fit Any Outfit (The Perfect Office Shoe?)