If you love the work of the talented comedian, Adam Devine, then you're not going to want to miss our list of his hilarious sketches that you have to see. 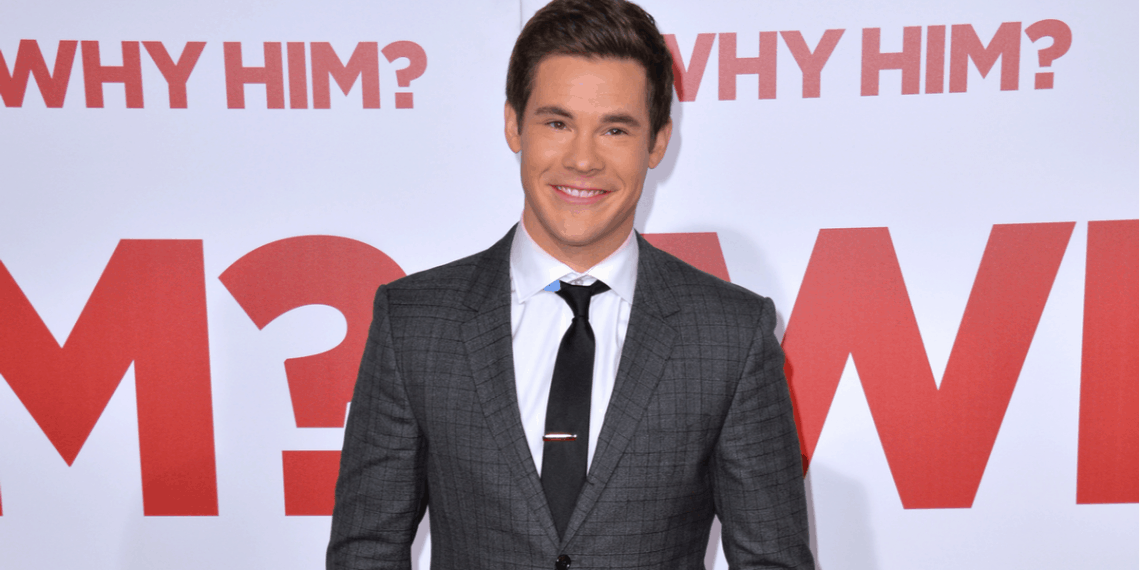 Adam Devine is an American actor, comedian, producer, and screenwriter. He is most known for his roles in Workaholics, Pitch Perfect, Pitch Perfect 2, Modern Family, and Game over, Man!. Before he was a Hollywood multi-hyphenate, he was a sketch artist and stand-up comedian who toured the country and posted videos of his work on Myspace and YouTube.

Now that Adam’s fame has skyrocketed and he is a part of major Hollywood productions, it is the perfect time to look back at his past work and see how far he has come. Here are seven of his hilarious sketches that you must see!

In Religious Dad, Devine hysterically takes on the role of a frustrated father who is trying to get his children in the car to go to church. As his kids fail to come out of the house quickly, he begins screaming obscenities and breathing fire. This, of course, hilariously opposes his stance as a devoutly religious dad trying to get his kids to church in time for mass. Adding a bit of gut-wrenching humor to the bit, Devine steps into the car to further wait for the kids, only to realize that they have been sitting in the back seat the entire time.

2. Not Allowed In The Foam

Adam invites a massive amount of friends to his house party in which he charges everyone to participate in his foam party! After telling his friend that he can’t join because he has a transferrable disease, he heads to his kitchen to eat a strawberry rhubarb pie made by a friend that Devine invites to be on his show. This sketch is incredibly short, but Devine’s irreverent behavior and random outburst pack in the comedy.

As Adam films, a new commercial for his comedy show in New Orleans, his director begins picking apart the mistakes that he is making while filming. These include spitting by accident and pronouncing words incorrectly.

At this point, a fan walks into the house with a cake made for Adam. The cake has a baby figurine in the piece that Adam eats, which he swallows part of the toy and is giving medication by an EMT. He takes too much medicine and begins acting strangely in the clip.

While living in New Orleans to film his comedy show, Adam visits a psychic and begins to act inappropriately. He makes fake fart noises, distracts the group, and interrupts the psychic throughout the ritual. She begins speaking in tongues, and he decides that now is a good time to crack open a beer. This infuriates the psychic causing her to place a curse on him.

Adam takes to the golf course with his friends to meet up with a few television executives. He begins the sketch by taking drugs and explaining a new game that he created to his friends called speed golf. In this game, players take turns trying to whack other players with a golf ball as they run away. During the first round, Adam gets smacked with the ball and wipes out on the course – a significant bit including physical comedy!

The sketch begins with Adam working out and being filmed for a documentary. The funniest part is that he has no idea which networks or for what reason the documentary is being filmed. His friends begin talking about coming to the gym to pick up women, which angers the documentary crew.

At this point, the crew tells Adam that they are interested in filming him to understand his comedic process. Adam then begins to write a new sketch under a waterfall while the documentary asks, “Adam: Genius or Idiot?”.

This sketch begins with Adam’s show director painting a picture while Adam runs into the studio covered head-to-toe in blood. He starts screaming that he killed someone. He began crying hysterically and describing who he killed. His director begins planning how to help Adam get away with it, and they begin slapping each other to psych each other up. As the sketch closes, the director calls the police to report Adam’s murder.

As an active comedian for nearly fifteen years, Adam Devine has carved out his own brand of sketch comedy that has his audiences rolling in the seats. His irreverent comedic delivery captures the attention of his fans and has kept them laughing for years! Just as it has been a joy to watch him over the past 14 years, it’ll be great to see where he is headed. Whether it’s his comedy troupe Mail Order Comedy, his previous hit show Workaholics, or his solo show, Adam’s House Party, one thing is for sure – Adam Devine is hysterical!