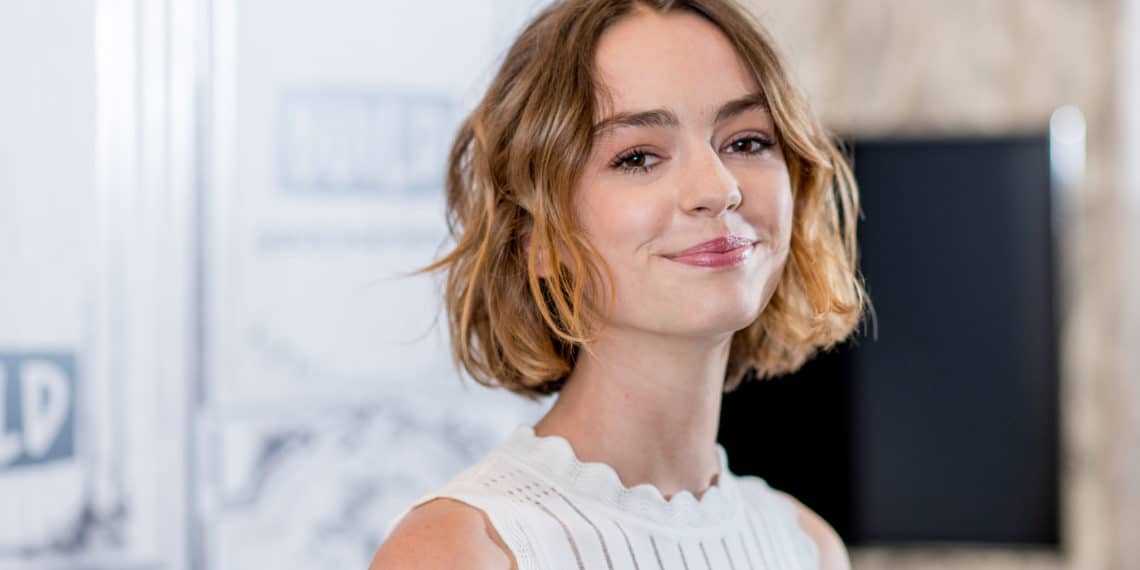 There is no denying that Brigette Lundy Paine is America’s next big star. We loved her in the Netflix series Atypical. And, we love her in these 7 must-watch movies below. Her acting is real, genuine, and totally buzzworthy. Plus, we can’t get enough of her style and look.

If you haven’t jumped on the Brigette Lundy Paine train yet, then you are definitely missing out on the next big thing. But, don’t worry we are here to catch you up. Because nobody likes to be behind on the times!

Here are 7 of the must-watch movies with Brigette Lundy Paine:

The movie “The Glass Castle” is based off of a memoir of the same name. The story follows the journey of four siblings as they learn how to be adults in a very untraditional household. They are raised by free-spirits who do not do well carrying the role of “parent”. These four siblings must learn responsibilities and how to take care of themselves while dealing with an almonst-never sober father and a mother who does not want to put in the work to raise a family. Not only is our dear Brigette Lundy Paine in this one, but so is our favorite girl, Brie Larson.

This movie with Brigette Lundy Paine is one that has definitely never been done before. This whimisical and kooky screenplay plays on the idea of scientists shrinking people down in size so that are able to live in a small community in luxury. Sounds crazy, right? Well, in the film Paul and his wife Audrey decide to take the leap and shrink down in size. See where it all goes wrong by watching this funny film!

Brigette Lundy Paine isn’t the center of this film, but that’s ok because we get to look at the beautiful Emma Stone for the majority of the film, which is just as good! This film follows the story of a philosophy professor going through a mid-life slump who decides to take up a relationship with one of his students on a small college campus. We love this untraditional love story. Given the nature of the film, obviously, Woody Allen directed this.

This ingenious screenplay is one that will have you talking for years. It’s a true comedy in nature, based off of a simple plot. The storyline is that musicians, Bill and Ted, are told by someone from the future that one of their songs will be able to save lives and ultimately solve world peace. Just thinking about two creatives having this information at their disposal has us laughing at all the possibilities that could occur in this film.

It’s only right that Brigette Lundy Paine has a part in this girl-power masterpiece. In this film, a group of women employess of the infamous Fox, combat toxic male culture in the workplace. This drama has major comedic moments because of the real-world nature of this film. And, we guarantee you’ll be rooting for these ladies all the way through!

If you are a comedy-lover, then you will definitely love this funny film. The Wilde Wedding follows the story of a retired moviestar on the path to marry her fourth (yes, fourth!) husband. When the moviestar’s exes start showing up to her wedding getaway, sparks start flying, and the action ensues from there. This comedy will you roaring with laughter. It is a situational comedy at its best.

This high-energy comedy is lucky enough to have the beautiful Brigette Lundy Paine in it. This is not one of her typical roles, but we still love her no matter what. The film follows the owner of an amusement park that has minimum safety for the most amount of fun! Pretty crazy, right? Soon, another amusent park opens next door and the future of Action Point Park is threatened. Watch the film to see if they can make it last!