There is much more to Blaine Trump than being Robert's ex-wife. 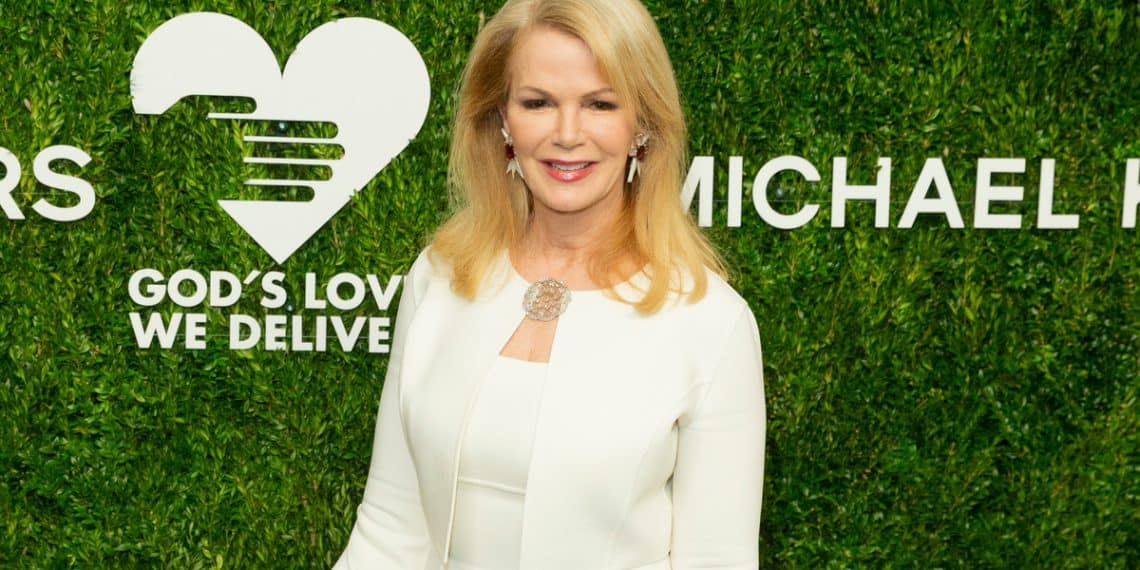 Blaine Trump is the ex-wife of Robert Trump, better known as Donald Trump’s younger brother, who breathed his last on August 15 this year. Robert’s death was officially confirmed by a statement released by the Office of the Press Secretary, in which President Trump mentioned that Robert was more than just a brother to him; he was his best friend. Although the cause of the 71-year-old was not provided, the news came just a couple of days after he was admitted at the New York-Presbyterian Hospital in Manhattan. He is survived by his wife and former secretary, Ann Marie Pallan.

Interestingly enough, Robert had married his secretary towards the beginning of the year, following a long liaison. However, unknown to many, Robert was previously married to philanthropist Blaine Trump, and that marriage lasted for 25 years. As reported by the New York Post, the two exchanged vows in 1984, but the marriage ended in divorce in 2008 amidst public allegations against Robert. He was accused of having cheated on Blaine with his then-secretary Ann Marie.

Born as Martha Lindley Blaine Beard, Blaine Trump had been married twice, both of which ended in divorces. Her first husband was Peter Retchin, and the two were blessed with a baby boy, Christopher Hollister Trump-Retchin, in 1978, who was later adopted by Robert Trump. Let’s look at some interesting truths about Blains Trump!

Though the couple called it quits after a quarter-century of togetherness, the story reportedly had begun on very romantic notes. According to a media statement, Robert had first spotted her at a fundraiser and immediately sought to find out who she was. Despite their public appearances at various social events over the years, the couple mostly preferred to keep their lives private.

The marriage fell apart when Robert allegedly cheated on her with his secretary. Blaine got to know in 2014 that Robert had bought a $3.7 million house on Long Island for his secretary-turned-girlfriend. No wonder the divorce proceedings turned out to be messy.

Following her split with her second husband Robert, Blaine Trump returned to Miami, where she said she felt truly better, both physically and mentally. She is currently in a long-time relationship with Steve Simon, whom she had met while watching a Miami Heat basketball game. They were introduced by Pat Riley, the then-coach of the Miami Heat and now the organization’s president. If media reports are believed, the couple travels to play tennis, bike, and indulge in other fun activities together.

Blaine Trump has been pro-actively involved in philanthropic and fundraising activities, for which she has also won the Marietta Tree Award for public service in New York City. She has been closely associated with the American Ballet Theatre, the Memorial Sloan-Kettering Cancer Centre, and God’s Love We Delivers, which is a Manhattan-based non-profit that delivers meals to AIDS patients and others who have cancer and other serious illnesses.

Blaine Trump was married to Peter Retchin for a brief period, even though she had reportedly dropped out of her studies at the University of Tokyo to marry Retchin. Their son Christopher was born in 1978 and is now a real estate executive. After the divorce, Retchin moved to Phoenix and eventually founded the R&R Property Management. It is a home associations management company for which Blaine partnered with Retchin’s second wife, Betsy Ross-Retchin.

Tracing Back to Her Early Life

Born in 1957 in Orlando, Florida, Blaine Trump was born Martha Lindley Blaine, to her parents, Jean and Josephus Beard. With a father as a top executive at IBM, Blaine spent a significant part of her early life moving around. She has spent considerable time in Florida, Alabama, and South Carolina.

From the age of seven, she stayed in Japan, attending the International School of the Sacred Heart in Tokyo. She stood out amongst her classmates as a blonde and tall girl, though she asserts her height gave her an advantageous position in sports. She actively played volleyball and basketball though she had always thought of being a ballerina.

It looks like there’s much more to Blaine Trump’s life and her identity than just being Robert Trump’s ex-wife. Just that her life has always been away from the public eye, but as the points mentioned above suggest, her life has been quite interesting in more ways than one.

The Refugee Caravan: Fearing Immigrants in the Age of Trump

Let’s Get Back to Work, New York

Importance of Detoxing During Period, For Pain Relief