My Experience Working As A Poll Worker On Election Day, 2020 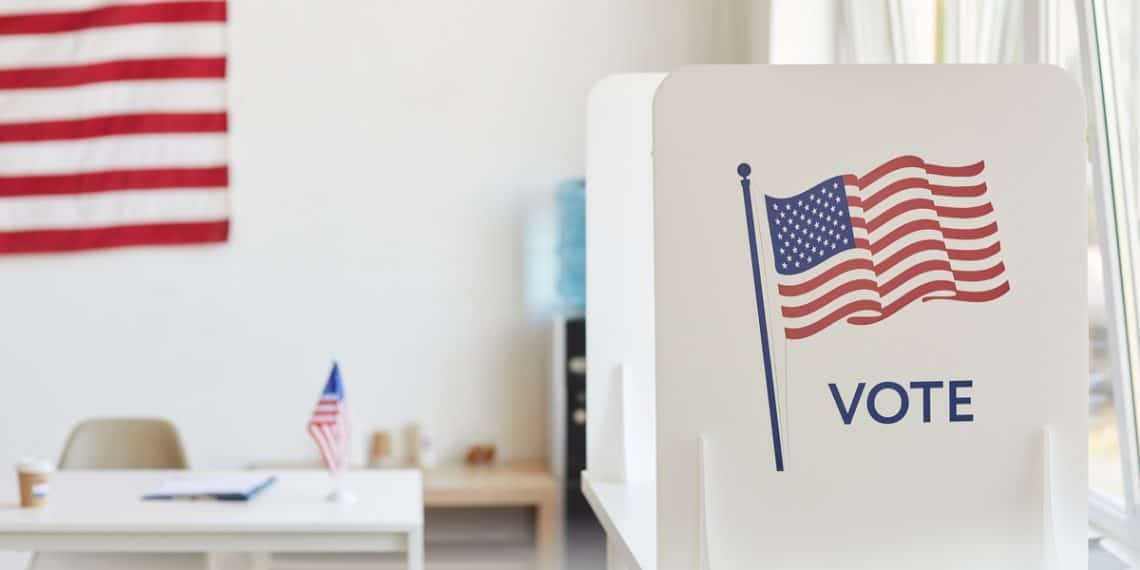 How I learned about being a poll worker

Ever since I saw that being a Poll Worker was trending on Social Media, I figured that I should apply! Being a Poll Worker didn’t seem that difficult, and it would make me feel good to be contributing in a positive way to our democracy. I have worked a lot of event gigs before. Since I’ve voted in every election since I turned eighteen, I consider myself a very politically active person. So I decided to apply and mailed in my application to my local county in New York.

A couple of weeks later, I got a call from the local board of elections. They told me I would be on standby for Election Day. That meant I would need to wake up very early if someone didn’t show up.

They would call me between 6 am – 10 am, and I would go to where they needed me to be. However, as I was reflecting on previous elections, I remembered there were usually older people working at my poll location. But because of the COVID19 Pandemic, I could put them at risk.

I went to my poll worker training at a local community college anyway and learned a lot in the three-hour-long class. I learned about the voting machines used to track the ballots. They are called the DS200. And for the first time ever, instead of using paper in a binder with voters information, we used PollPads (iPads with polling information on them only).

I also learned from the Democrat and Chronicle that The Associated Press affirms, “New York had tallied about 6.7 million in-person votes as of 2:50 a.m. on Wednesday morning with 96% of election districts reporting. That includes the 2.5 million voters who cast an early, in-person ballot”.

I also learned that there must be two bipartisan parties at the table at all times. To be honest, I never thought about that before. New York is a liberal state for the most part, but I appreciated that they wanted to keep it equal.

Day of the election as a poll worker

I got a call from the Board of Elections the day before Election Day. They informed me I was going to be an Inspector Chairperson Poll Worker at a local voting site.

A fellow poll worker at my table helped me to set up the DS200. We then got the Poll Pad up and running with the instructional manuals we received at training.

This year, for the first time ever, the nation was encouraged to vote early in-person. While I and many other New Yorkers chose this option, many people also requested absentee ballots. The media was telling people to vote early, so they did. I hope we can keep that method for years to come.

What happened when voters came to my table

Once voting started, this is how my day as a poll worker went. Voters would come to my table, and I would ask for their name. As a voter in NY, the law is that I don’t need to see your ID.

Then, I would find their name in our system and verify their address and make sure they were at the right polling place at the right table. After that, they would sign using the iPad stylus, and I would give the voter their ballot.

The voter would then go to a privacy booth and fill out their ballot and bring it back to my table. Finally, they would scan their ballot into the DS200 and be done. Before they left, I would be sure to give them their “I VOTED” sticker if they wanted one, and they would leave the polling place.

Voting itself isn’t a long process. At my polling table, we were very busy in the morning and in the afternoon, but as the night progressed, it slowed down. My favorite part of the day was seeing first-time voters and watching parents bring their kids to vote.

It’s inspiring to see people come out and make their voices heard. At least for me, I don’t think my day was as busy as it had been in previous elections. Then again, this election Presidential election was significantly affected by the pandemic and people had been encouraged to vote early.

What I think most people don’t know is they don’t have to only vote for people in their political party. The only time your party actually matters is in the primary election, but otherwise, you can vote for different parties across the ballot.

The end of Election Day

If a voter is still in line, they have a right to vote. So after the final voter left, my bipartisan table shut down the DS200 and the poll pads. We made sure all of the information was in the correct folders so the Board of Elections could count every vote.

Once finished, I took the information to my local police station, so they could drop it off at my local Board of Elections. My day was sixteen hours long, and I was so happy to be in my pajamas when I got home. If you can work as a poll worker, I highly recommend it! It made me feel good to help contribute to making people’s voices heard.

How Sesame Street Has Changed Children’s Media Around The World