Find out morea bout the popular actress Zoe Perry with these quick facts. 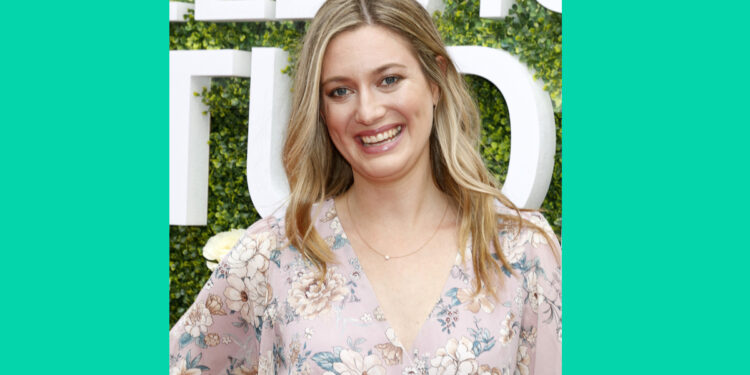 If you are a fan of the TV series Young Sheldon, then you will surely remember Marry Cooper. Zoe Perry portrayed the character of Marry Cooper in the most famous Sheldon series. She is an American actress and has been acting since she was eight years old.

Zoe Perry is an incredible actor and also a theatre artist. After her graduation, she did land some small roles in Law & Order: Criminal Intent. The Big Bang Theory is the one popular series that gave her massive fame. Scroll further below to know some facts about Zoe Perry.

Zoe Perry Played a Younger Version of her Mother in ‘Roseanne’

Her first debut role was portrayed as a young version of her mother as Little Jackie. While hey mother played adult Jackie Harris. Zoe Perry’s mother won 3 consecutive Emmys for her role in Roseanne. Zoe Perry also made appearances in episodes of Roseanne. 1992’s “Halloween IV” and 1995’s “All About Rosey.”

See also: Why is the Handsome Joe Amabile known as “Grocery Store Joe”?

Zoe Perry was not Allowed to Act

After Roseanne, Zoe Perry disappeared from the television. She was not visible for almost a decade. According to a 2008 New York Post profile, Perry wasn’t allowed to act again until she finished high school. After her graduation, she was still nervous to come on screen. She appeared in Northeastern and acted in a small play. Zoe Perry thought that if she did not make it into acting, she would prefer doing social work.

She Has to Audition for Young Sheldon

Like any other actor, Zoe had to give an audition for the Sheldon role. Just because she is Metcalf’s daughter she will not get the role, producers said. Perry in an interview said, “I had to audition like everybody else. I didn’t go in there thinking, ‘I’ve got this. I always think, Wouldn’t that be nice but probably won’t happen. Which is frankly how I went into this one. So it’s pretty marvelous that I have the opportunity.”

To prepare her role in Sheldon, Perry observed her mother’s role in Big Bang Theory. She worked hard to get the accent right.

Jeff Perry is her Father and they Worked Together in ‘Scandal’

Perry’s father Jeff is a well-known actor. He is best known for acting in ABC’s hit series  Scandal.  Zoe also appeared in the show and acted in 9 episodes. But Zoe’s parents are divorced. They are no longer together. She shared in an interview that it was a great experience to work with her father.

She is Actively Involved in Stage Plays with Her Parents

In 2013, she was seen on stage with her parents. Zoe was seen working with her mother In the Broadway production of The Other Place. According to Los Angeles Times, Perry said her parents always treated the theater as sacred ground.

“It was the place where fun things happened. Where I got to really see them professionally and also personally light up“. I guess I feel really lucky that I share the same passion.”

Metcalf is Proud of her Daughter Zoe

Metcalf was nervous about her daughter stepping into her profession. But her performances have been outstanding according to her mother. She never knew that her daughter had thick skin. Metcalf is glad that Zoe is following in her footsteps.