NYgal is commemorating women and all things equality. 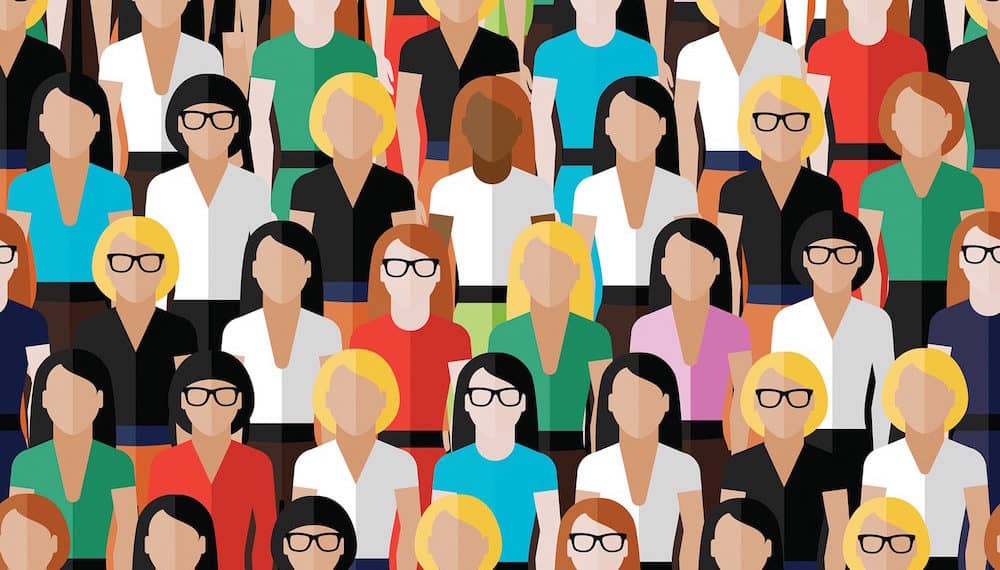 August 26th marked almost 100 years of women being able to vote in this country. Passed in 1920, the 19th amendment came as the result of arduous protesting by women (and men) for intrinsic human rights, previously refused by the government.

Women were mostly denied to legally own property or have full control over their finances. Moreover, the right to elect members and run for positions in the government was strictly against the law. Much to Emily Dickinson’s and other women of the eras woes, general duties for women were slightly pre-historic. They included maintaining the house, carrying and caring for children and remaining, at the husbands and society’s ease, uncontentious.

An article that documents women’s rights, published on History, claims that opposition groups were forming by the 1820s. Rare and undoubtedly shunned, these groups would fight for members of society being discriminated against. Women would be a large part of the congregation of such groups.

Although it was slow building, in July of 1948 Elizabeth Stanton and Lucretia Mott held the first convention for women’s rights in New York. They would be joined by another notable historical figure, Susan B. Anthony and would continue their fight to ensure that all citizens should be allowed to vote for decades to come.

Following the end of the civil war, several rejections would come from the Senate that proposed both women’s and former slaves rights to vote. Until 1920, several years after Stanton and Anthony’s death, when the amendment was voted to be ratified and women were rightfully permitted to vote.

Celebratory as it was, this excluded women of color. Native American women, African-American womenand Asian women, some of the latter weren’t eligible to become U.S. Citizens until 1952. Their right to vote wouldn’t be included on the basis of heritage, not gender. African-American’s of all genders wouldn’t be able to vote until 1965, 45 years after the 19th amendment was passed.

Bella Abzug a.k.a Battling Bella proposed the idea to make August 26th Women’s Equality Day was passed and designated to be recognized as such by the Senate in 1973. However, the word “equal” in the title is somewhat a juxtaposition, because of how discriminatory the vote ultimately proved to be. Only white females, presumably those able to take time off work and get to the polling stations would benefit.

Which is why, August 26th should be more of a reflection than celebration, thinking of those audacious people that fought for the minute things we see as normal today; it should also be a day to prepare for the next steps for complete equality and the progress of women’s rights.

Tributes paid online by celebrities, politicians and feminist icons throughout the day brought up re-occurring themes. One common issue excessively mentioned, is the upcoming November elections and the women candidates running. NYGal covered it here and here. Additionally, the popular hashtag #StopKavanaughis a prominent theme on this Women’s Equality Day.

If Brett Kavanaugh gets on #SCOTUS, he will work to:

President Donald Trump nominated Brett Kavanaugh to become an Associate Justice of the Supreme Court earlier this year. Before his confirmation hearings begin in a little over a week, protesters all around the country used the ironic timing of the closeness of this to Women’s Equality Day by showing their abhorrence of Kavanaugh. The stark conservative with harsh views, known for opposing of universal healthcare is also anti-LGBTQ and pro-life. Kavanaugh’s views and policies may threaten Roe v Wade in the Supreme Court. This could potentially lead to women becoming unable to access birth control and abortion services.

Amongst all the advances that women, people of color, those with disabilities and all minority groups have achieved since 1920 it’s important to note that equality is still a future aspiration.

And these are just a few!These are just the precipice of the inequality iceberg that will have to be chipped away at slowly. Just think about who the President is. Not forgetting those asking why there isn’t a Men’s Equality Day. Ew.

Make sure to do something to push equality forward by using your voice.

Telemedicine Is Here to Make Abortion Safe and Accessible