New York Gal » Why Is The AT&T Girl Taking A Stand Against Sexual Harassment?

Why Is The AT&T Girl Taking A Stand Against Sexual Harassment?

Actress Milana Vayntrub had to pay a hefty price for her immense popularity in the commercial world! 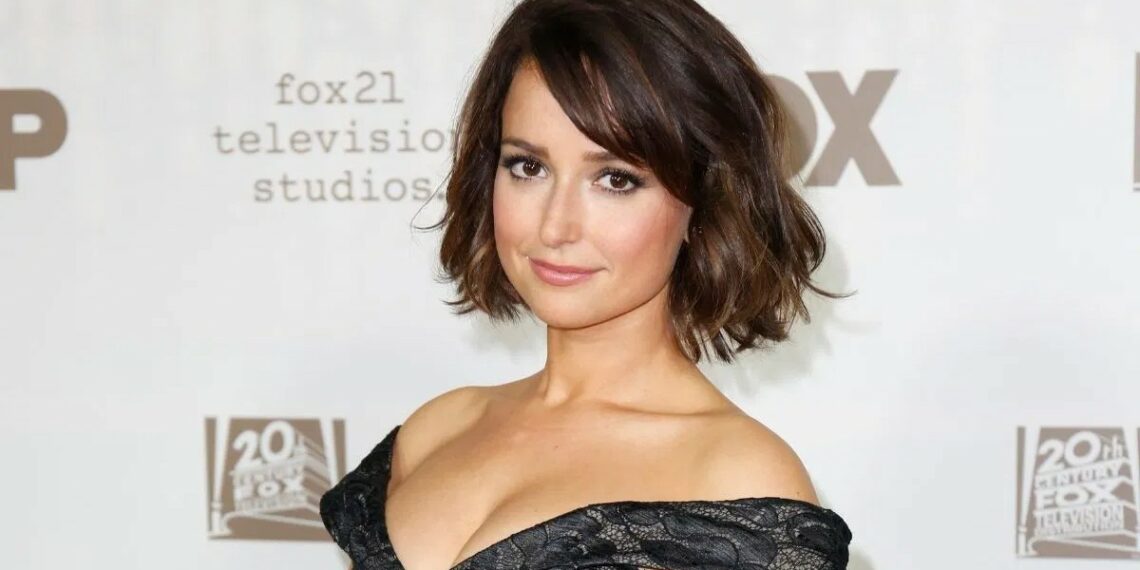 Actress Milana Vayntrub became a familiar face for many American households for portraying Lily Adams. She appeared in a series of AT&T advertisements during 2013 and 2016 and became popularly known as the AT&T Girl. Last year, she was back with another series of TV commercials in the same role as Lily Adams. But this time, her experiences were soured by a series of sexually inspired messages both to the actress and AT&T.

When the number of youth comments on Instagram went beyond control, the brand had to disable the comment section on the post. This unfortunate incident has been a harrowing experience for both the AT&T Girl and the brand, and both the entities shared their concerns over the mishap. Want to know more about the incident?

Last year, a few social media users discovered Milana Vayntrub’s old videos with AT&T and started posting lewd comments. The comments were mainly focused on objectifying her body and making explicit remarks. Needless to say, most of them were highly offensive. AT&T being a responsible company replied to as many of his comments and clarified that they will not tolerate indecent behavior methods out to their employees and anyone associated with the company.

However, the mild-toned warnings from the brand were not enough to control the harassers. On August 17, 2020, her Instagram users flooded the comment section to such an extent that the viral video reached over a million views. Later, a Twitter user shared them on her Twitter handle with the caption, “The kind of things you’d see on AT&T’s post is at such a direct contrast with the behaviors of people you’d talk to on a daily basis.”

Sadly, the harassment didn’t stop here. As the video went viral, many other social media users soon made insulting memes using Vayntrub’s videos. In fact, some of her older pictures and pictures as the AT&T Girl were distorted with edited offensive additions.

Vayntrub Took To Social Media To Express Her Grievances

Whether it is virtual or in-person, sexual harassment is never easy to deal with. The director of the AT&T commercial, through her Instagram Live, shared her views on the incident. The unfortunate turn of events has severely impacted the emotional well-being of the AT&T Girl.

“Maybe it just has to do with being a person on the internet, or maybe it’s specific to being a woman on the internet. But all of these comments…it hurt my feelings,” said Vayntrub as she read the violating comments.

A segment of her Instagram Live was reposted on Twitter. In another Instagram post, she shared a video of the commercial and captioned it” Hi. I’m Milana and I’ve been directing for about 7 years. I’m sorry I didn’t tell you sooner.”

What was saddening is the fact that these harassers were using decade-old personal pictures to attack the AT&T Girl. Even as she continued to speak, few users left indecent comments, objectifying her. While many users sympathized with the AT&T Girl, most people asked her to grow a thick skin and block the harassers. As the comments kept pouring in, the actress was almost on the edge of a breakdown, and she decided to end the Instagram Live.

The AT&T Girl’s long-time employees have also reacted seriously to the issue. They have made it clear that they do not appreciate indecent remarks and will not tolerate any offensive comment hurled at the House of Lies actress. They are also not going to compromise on their values which include respecting and appreciating women. To deal with the same, they have disabled the comment section for all videos featuring Milana Vayntrub.

Recently, Vayntrub is busy with her latest project with Ted Bunch, co-founder of “A Call To Men.” It is an organization founded to create a better world, where men are respectful towards women and women feel safe and valued.

What Makes for a Mind-Blowing Sexting Experience?

The Wonderful World of Silk Pajamas – How to Pick the Right One?