Telemedicine Is Here to Make Abortion Safe and Accessible 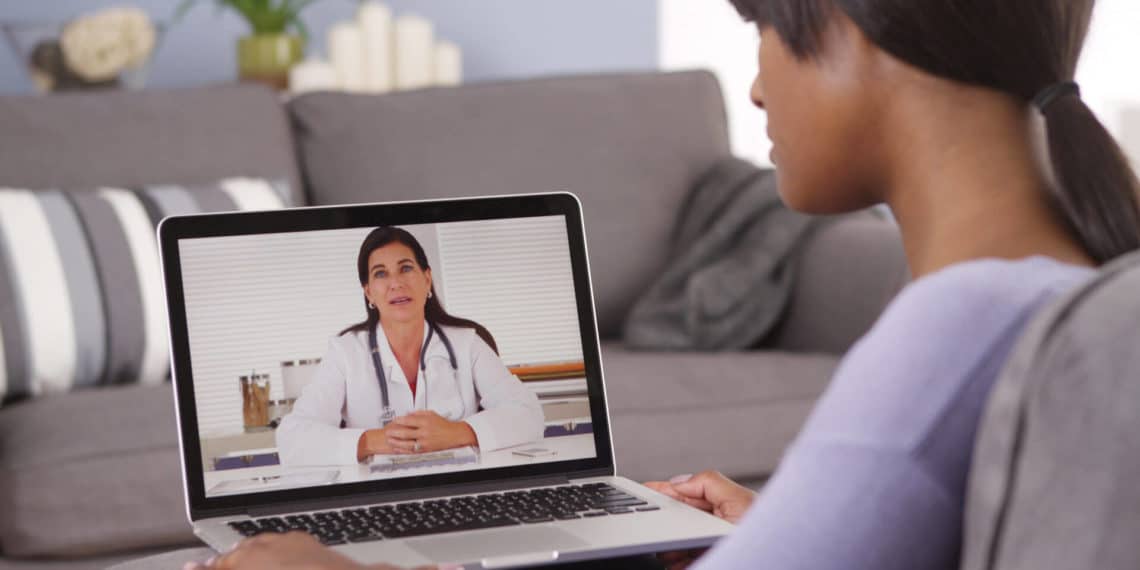 It has been 45 years since the Supreme Court passed Roe v. Wade, but time has not been enough to solidify proper access to abortion. There are currently 27 “abortion deserts” in the United States. Women in these areas must sacrifice time and resources to travel over 100 miles for a safe abortion. Alternatives like coat hangers (Cynthia Nixon recently brandished one at a rally when discussing abortion access) pose life-threatening dangers. 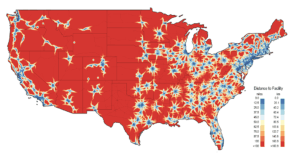 And the challenges don’t seem to be lessening. Donald Trump has nominated pro-life Brett Kavanaugh for the Supreme Court.

Kavanaugh has said thatRoe v. Wade is “settled law,” but he knows the Supreme Court is where he would be able to challenge such settled laws. He has praisedRoe dissenters as personal heroes and believes nothing in the Constitution can justify abortion.

Whether or not Congress approves Kavanaugh, abortion deserts will remain, necessitating better access. Providers, researchers, and patients have found a decidedly modern way to connect with doctors: video chat, or “telemedicine abortions.”

The FDA approved medication abortion aka “the abortion pill” in 2000. The only difference between “medicine abortion” and “telemedicine abortion” is whether the doctor is in the room or on a screen. Starting in 2008, Planned Parenthood of the Heartland began offering the alternative treatment. Patients go to a clinic and consult with a trained technician or nurse who administers an ultrasound, takes vital signs, a medical history, and provides all of the necessary information on the treatment and follow-up.

The patient then videoconferences with a licensed doctor who can see the ultrasound and health information. As in person, the doctor discusses the best treatment options with the patient and any concerns or questions. The doctor then opens a drawer in front of the patient that contains mifepristone and misoprostol, the “abortion pill[s].”

As with in-person medication abortions, patients swallow mifepristone at an office in front of the on-screen doctor and misoprostol at home. They come in two weeks later to verify the abortion’s completion, which was 93-95 percent of the time in the Iowa results.

Yes-ish. In 2015, the Iowa Board of Medicine sought to shut it down. They argued the patient must be in the physical presence of a doctor, but the State Supreme Court ruled in Planned Parenthood’s favor. The court deemed any restriction unconstitutional and an “undue burden” on women.

Iowa is the only state to take such a firm stance in favor of telemedicine abortion. Nineteen states require a physician to be physically present when the patient takes the pill, meaning the legality is up in the air for most states.

“There is overwhelming evidence that medication abortion is safe and effective for virtually anyone who wants to end an early pregnancy, with a safety record of over 99 percent.”

The study’s official conclusion minces no words: “Provision of medical abortion through telemedicine is effective and acceptability is high among women who choose this model.”

Grossman isn’t the only researcher interested in studying telemedicine’s benefits. Nonprofit research group Gynuity is conducting a study in Washington, Hawaii, Oregon, Maine, and New York. The program, TelAbortion like in Iowa, only requires a few steps:

It is likely that continued studies will further prove telemedicine’s safety and massive benefits to rural communities and other abortion deserts.

However, as the past 45 years have shown, politics move infinitely more slowly than technology. Figures like Trump and Kavanaugh will flail in front of statistics and studies if it means overturning Roe v. Wade. While that prospect remains terrifying, the knowledge of telemedicine abortion means that desperate women won’t necessarily have to resort to extremely dangerous DIY tactics à la “Revolutionary Road.”

Even if the government does put reproductive rights in a time machine to the 1950s, telemedicine supporters are working hard to prove that greater access to abortions—even if it’s via computer or phone—means safer abortions.