From Muriel Siebert to Geraldine Weiss, check out this article for more information about some of the top women conquerors of Wall Street. 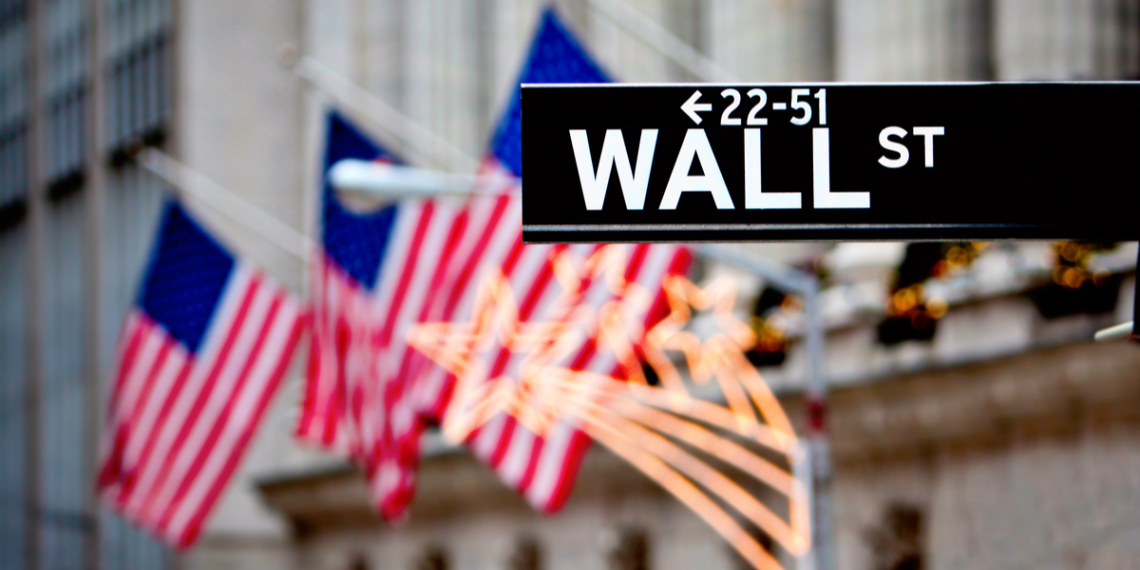 Yes, there are women conquerors of Wall Street too. Women are on the up and up in the world of corporate finance and while there remain disparities between men and women in terms of positions held and salaries earned, there’s no denying the fact that the so-called glass ceiling is being shattered. Wall Street, for the longest time synonymous with the phrase ‘boys club’, has seen major changes with regards to female employment and empowerment. In fact, a Deloitte study found that women account for 22% of executive-level positions at financial services firms with that number projected to grow by 31% come 2030.

To further drive home the point, 50% of employees at Bank of America are female while 27% of Goldman Sachs’ new partner class are women.  And while the road ahead remains one fraught with challenges,  the inroads already made within these previously male-dominated environments serve as a springboard of incentives for other women looking to make it in the world of finance and more specifically, the world of Wall Street.  With all this in mind, and in no particular order, let us now take a closer look at some of the women conquerors of Wall Street.

With no tertiary education credentials, Muriel Siebert worked her way through a series of entry-level positions in finance to eventually make partner before going on to establish her own brokerage firm – Muriel Siebert & Co – in 1967! Mary endured a constant uphill battle against a male-dominated world when she tried to get her firm registered on the NYSE (New York Stock Exchange). However, she persevered and hers became the first woman-owned company to do so. Siebert’s career saw her make inroads in discount brokering, a pioneering concept at the time – after which she was the New York State Banking Department Superintendent with a powerful voice in politics.

Some might say that being born into the right family played a large role in steering Abigail Johnson’s life and career. However, when you’re the chair and CEO of an investment firm with a 75-year history and $2.9 trillion worth of assets under management trading in both American and Canadian dollars, then it’s safe to assume that family or not, you need to know what you’re doing. As the granddaughter of the company’s founder, Billionaire Johnson earned an MBA at Harvard after which she worked her way up through the ranks starting off as a customer service representative. At present, she owns almost 25% of the company and has an estimated net worth of $15 billion.

Deborah Farrington is a habitual Forbes Midas List recipient – a ranking accolade that lists the who’s who of the top venture capitalists. Back in 2018, she received the Foreign Policy Association Centennial Medal for Achievement in Financial Services. Deborah is considered by many in the industry to be a pioneer – having co-founded StarVest Partners in 1998, a venture capital firm with a majority-woman-owned stake.

Geraldine Weiss was a true pioneer for women in finance and developed a knack for investing through extensive reading, heeding the advice of her parents, and studying applicable business courses at a tertiary level.  Despite her qualifications and her best efforts, firms were only willing to let her get secretarial work.  Due to constant rejection, in 1966 she elected to start her own investment newsletter at the age of 40.

In order to steer clear of any more gender discrimination, Weiss signed all her letters simply as “G. Weiss,” and her actual identity was only revealed in 1977 when she was asked to appear on Wall Street Week with Louis Rukeyser as a result of her successful track record.

The Bare Midriff Fashion – Why Everyone Is Loving This Trend

How to Make Long-Lasting Viking Braids In Your Home

How Long Do Overtone Hair Colors Last Compare to Other Brands?