New York Gal » Sierra McCormick And Her Role In ‘Are You Smarter Than A 5th Grader?’

You've seen her face in Are You Smarter Than A 5th Grader, but find out more about Sierra McCormick and what this talented actress is up to. 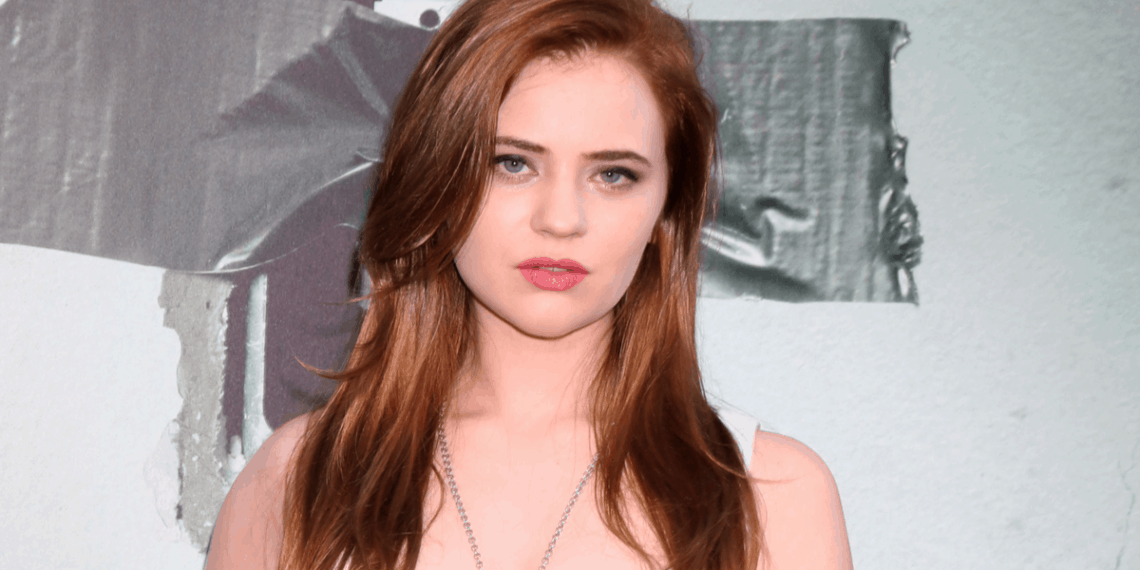 Sierra McCormick can be termed as the perfect child actress prodigy. Born on October 28, 1997, in North Carolina, she started acting when she was just 9 years old. Her family moved to California to explore different acting opportunities for their daughter.

The young actress started her career with cameos and guest appearances in small roles and soon got picked up by big production houses. She was a part of the famous series Hannah Montana, even though she had a small role, she still gave a wonderful performance which was very well received. She is best known for her part in the famous game show Are You Smarter than A 5th Grader.

Are You Smarter than A 5th Grader?

Hosted by Jeff Foxworthy, Are You Smarter than A 5th Grader is a quiz show which is quite popular due to its unique concept and idea. This show invites an adult guest who has to answer 10 questions taken from elementary textbooks from grade 1st to 5th.

The questions are divided into categories of subjects, are each carries a cash prize. The participants can win up to $1,000,000 cash prizes by answering the questions rightfully.

The show aired on FOX channel and Nickelodeon channel for a total of 6 seasons from 2007-2009. The show was loved by children and adults alike as it had content suitable for both.

Sierra McCormick in Are You Smarter Than A 5th Grader?

The show had a format where it seated some students from grades 1st-5th who helped the constants along the way. Sierra McCormick was cast as one of the students on the quiz show. At only 9 years of age, she performed exceptionally well and was adored by viewers.

Being selected on such a big production at the start of the career was a blessing for Sierra McCormick. She was selected from thousands of children who auditioned for the show. She got recognized overnight and people started loving her innocence and fun personality on the show.

Saying whatever she felt and being witty were some of the things that made her a fan-favorite on the show. After the end of the second season, Sierra was picked up by big production houses and soon started appearing on big shows including Hannah Montana and movie named Jack and Janet Save the Planet.

The Aftermath of the Show

Sierra was on the quiz show for just the second season, but that was enough to show the world what she capable of at such a small age. After her contract with the show ended, new windows of opportunities opened for her and she was offered new roles and characters.

Since then she has acted in movies and countless TV series, some with big roles and some with small appearances. One thing is for sure, the show was her claim to fame and made people realize her true potential.

Sierra McCormick’s professional career has many achievements but some considerable performances include her character of Olive Doyle in the series A.N.T. Farm, which aired on the Disney channel. She played the lead character of a girl with photographic memory and child prodigy.

Her role got famous overnight, and the series was a big hit when it aired. Sierra has quite a fan following for her role as Olive Doyle.

Another notable character she played was in the hit television series Supernatural. She played the character of Lilith for a total of 2 episodes, but it was still a great achievement and learning experience on her part.

Sierra slowly transitioned her career from television to movies. Some notable performances include her role in the horror movie Some Kind of Hate as Moira. It was a super-intense and horror movie that did well on the box-office collection. A horror movie especially for kids was a great idea that was executed well by director Adam Egypt Mortimer.

Since Sierra loves to experiment with new roles and genres, she also starred in the science fiction movie named The Vast of Night which earned her a spot on the list on “10 Breakout Film Performances of the Year”. The movie was based on the Kecksburg UFO incident and the Foss Lake Disappearances.

The mystery movie received praises and Sierra specifically was loved in the role of Fay Crocker.

The super-hit show Are You Smarter than A 5th Grader seemed to be the perfect start of the career for Sierra McCormick. Since her appearance on the show, she has worked on countless television and movie projects with immense appreciation from critics.

People are eagerly waiting for her announced movie named We Need to Do Something.

4 Brooke Nevin Christmas Movies that Are Worth Watching