Find out the reason behind Sandra and Tony Bennet's split. 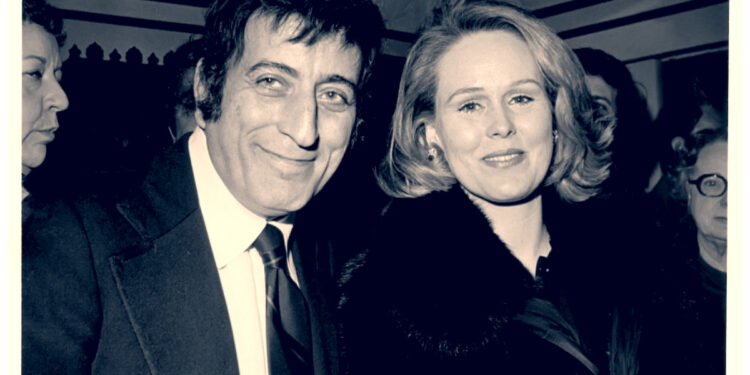 Tonny Bennet is a legend in the music industry. His pop music, tunes have created incredible records that are unforgettable. His troubled marriage with his ex-wife Sandra Grant Bennet is also well-known.

Tonny is being quite famous when it comes to flirting with women. He has married thrice in his life. Tonny met Patricia at a nightclub in 1952. He fell in love. The couple got married at St. Patrick’s Cathedral in New York. According to Good Housekeeping, “some 2,000 wailing young women, clad in black dresses and veils, ringed New York City’s St. Patrick’s Cathedral in mock mourning.” However, this marriage could not last long. He divorced her, reasons best known to them.

See also: The Mysterious Death of Kenneka Jenkins: What Really Happened to Her?

After splitting from their first wife, Tony met Sandra. They met while filming The Oscar in 1965. His divorce to Beech was not yet finalized. Sandra Grant and Tony dated for 6 years and had their first daughter, Joanna, in 1970. After his first divorce, he tied the knot with Sandra. They had a second child, Antonia.

Unfortunately even Sandra Grant was not his true love.

The couple got separated in 1979. Grant was happily ready to split up from her husband. “Thank God, my divorce papers are finalized with Tony after all these years. I was not legally divorced until just a few months ago,” Grant told Page Six that year. “The Tony I knew is not the same smiley Mr. Nice Guy the world knows. My side was supposed to file and we just didn’t, and it just went on and on.”

Grant thought that she should have married her old boyfriend, Yankee baseballer Joe DiMaggio. Sandra suffered a lot due to Tony’s drug overdose. She confessed to some channel as, drug use, a near-deadly cocaine overdose, and his onetime financial woes.”

“Tony is not much of a gentleman compared to Joe,” Grant continued. Comparing Bennett to DiMaggio. “[Some years] after Joe divorced Marilyn Monroe in 1954, I was with him on and off for many years until I met Tony. I guess I married the wrong man. I am very happy to be free at last, and good luck to his current wife. But maybe it’s the opposite and I should wish him luck. There’s no fool like an old fool. I have very little feeling for him anymore.”

The reason for the split up is Tony’s busy work life and staying away from home has caused him stress at home. As of now, Tony Bennet is married to his third wife Susan Crow. Sources say that he has got Alzheimer’s.