New York Gal » The Ultimate Recap of This is Us Seasons

The Ultimate Recap of This is Us Seasons 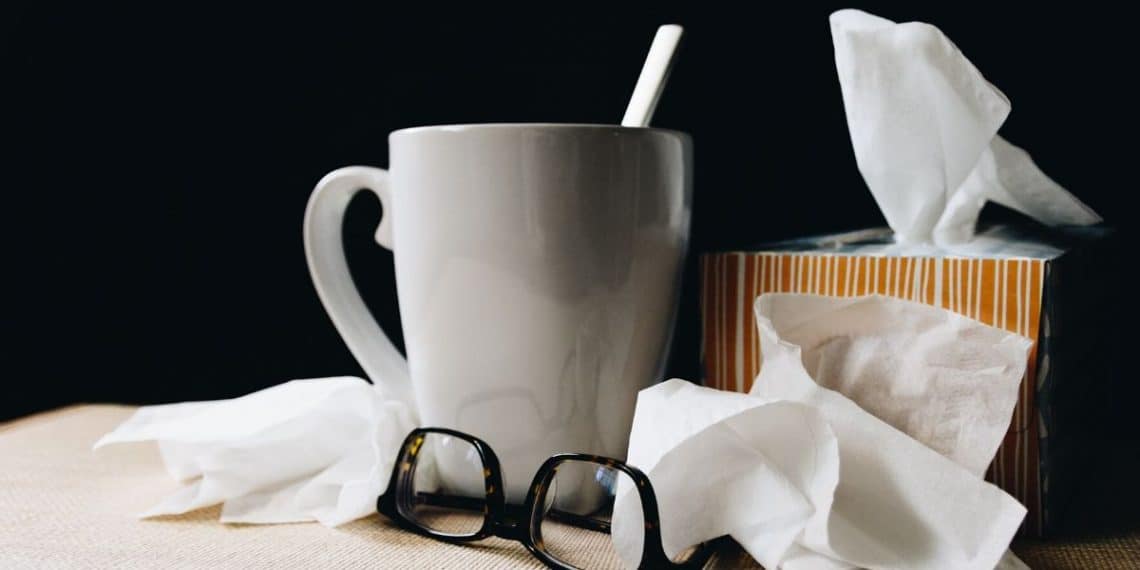 Need a recap of the NBC family drama and comedy This is Us? Then, we have got you covered! Perhaps, you are a newcomer to the prime time sensation or perhaps you fell off the Pearson Station Wagon after loyally watching two seasons and are tired of your coworkers dropping spoilers. This series was created by Dan Fogelman. It has been nominated for many awards. In fact, This is Us brought us actor Sterling K. Brown who won an Emmy for Outstanding Lead Actor in a Drama series. ( You’ll love character Randall Pearson (Sterling). Actress and singer Mandy Moore (Rebecca Pearson) and Gilmore Girls’, Milo Ventimiglia (Jack Pearson), also lead as the parents of the Pearson clan.

Below are recaps for seasons 1-4 of This is Us. You’ll want to have some tissues ready. It’s a tear-jerk-er for sure.

Season 1 of This is Us sets the stage for the entire series. The pilot episode is highly original. We as the viewer are given very little detail. We get glimpses of the lives of three individuals on their 36th birthdays, all on the same day (weird). Then, we also get a glimpse into a young married couple , celebrating the man on his 36th birthday. For this couple, it is also the day of their triplets’ birth. We learn through setting and situational details that the young married couple is a flashback and not the present.

Why? Because there is no smoking in the hospitals anymore. However, for Rebecca and Jack Pearson in 1980, there was. By the end of the pilot, we learn that the three adults: Kate, Randall, and Kevin are connected. Kate and Kevin are the twins of Rebecca and Jack. Rebecca’s triplet died in childbirth. The baby Randall was brought to the hospital by a fireman after being abandoned. Jack and Rebecca leave with three babies: Kevin, Kate, and Randall (siblings). We also learn about Randall’s biological father, William, who is a key character in season 1.

What happened in Season 1?

Now that you have got that recap under your belt, a lot happens in season 1. We continue through past and present to learn more and more about this family. We learn about Jack and Rebecca’s relationship and how it began ( so sweet). More importantly, we learn that Jack in the present is no longer living and Rebecca is married to his best friend, Miguel. ( Don’t worry, you will learn to like Miguel’s character.)

We meet Kate who in season 1 of This is Us, is in a difficult place. She has been working as Kevin’s talent assistant for many years and has decided to make both career and life changes. Kate struggles with her weight. She goes to a weight loss support group where she meets her soon to be boyfriend, Toby. Toby at the end of season 1 goes into cardiac arrest. (Welcome to the tear-jerk-er that is This is Us.) Kevin is an actor who quits his sitcom The Manny, in pursuit of more meaty rolls on the stages of New York theater. Kevin realizes he has issues with women. We learn he is still in love with his ex-wife Sophie who he has known since childhood.

Randall’s story mainly involves him meeting his birth father, William. Of course, upon their reunion, Randall learns of William’s fatal cancer. William becomes a nice addition to Randall’s happy home life and becomes a grandparent to Randall’s and Beth’s two daughters. We also learn that Randall hides beneath his perfect exterior, his tendency for anxiety attacks. The season ends with William dying in Memphis on a last road trip and Randall quitting his job for something more meaningful.

In season 2, we learn exactly how Jack dies. And SPOILER, you will never look at a crock pot the same way. There was a fire in the home due to the crockpot overheating. There was some foreshadowing with mentioning of getting batteries for the smoke alarm. Jack died a hero when he went back into the burning house to save Kate’s dog. He died in the hospital due to smoke inhalation.

This recaps a lot of Kate’s struggling with her weight. We also learn more about Jack and Rebecca’s marriage which had its struggles. We learn why Rebecca favors Randall and her internal strain of not revealing to Randall his birth parents’ identity. In turn, we also learn why Jack favored Kate. This leaves Kevin feeling like the middle child, which explains a lot of his insecurities. Randall and his family cope with the loss of William and adopt a teen girl named Deja.

Season three explores more of Jack’s past and his time in Vietnam. Randall runs and is elected a city council man, inspired by William’s community. We also get a lot of flash forwards. Kate and Toby take home their baby named Jack. Zoe (Beth’s sister) and Kevin’s relationship is further explored. Beth even gets her own episode. Randal’s and Beth’s marriage is a bit on the rocks. Beth quits her job and opens a dance studio; dancing was her passion in college before she met Randall. We meet Jack’s very alive brother Nicky. And in the last episode of the season, there is some hinting that Rebecca might be sick and some suspicion that in the future Miguel is out of the picture.

Season 4 of This is Us has a lot of flash forwards with new characters and worlds opening up. We are introduced to Kate and Toby’s son Jack who we learn has becomes a successful blind pop singer and who gets married. We get more of Uncle Nicky. Kevin convinces him to go to veterinarians’ sobriety meetings where Kevin meets solider, Cassidy. Spoiler, they hookup.

There is a lot of flashbacks and flash forwards. We learn that Rebecca’s dad didn’t like Jack when they were dating. We also see Kate attempting to rebuild her life at home when her brothers have moved out after graduating high school and Jack’s death. Teenage Kate gets a job at a music store and meets a boy who in the present we learn was a bad boy and had an impact on Kate. Speaking of teen boys, Deja has got a boyfriend named Malik. Randall is not thrilled that 15 year old Malik has a six month year old daughter. Randall’s other daughter Tess it appears has inherited Randall’s anxiety disorder.

Thanksgiving happens again at Randall’s. We see that Rebecca is having some mental deterioration, she confides in Randall that she many need to see a doctor. The final episode is in the future where Kevin and Randall have a huge blowout at their 40th birthday over Rebecca’s treatment. We also get clues into Kevin’s future wife who is pregnant with twins. The episode ends with Randall’s house in the present with Randall coming downstairs for a glass of water and is met by an intruder with a weapon.

Stay tuned for This is Us season 5 !! Need more good recaps. Read The Marvelous Mrs. Maisel Season 3 and Everything that Happened.