New York Gal » The Marvelous Mrs. Maisel Season 3 and Everything that Happened

The Marvelous Mrs. Maisel Season 3 and Everything that Happened 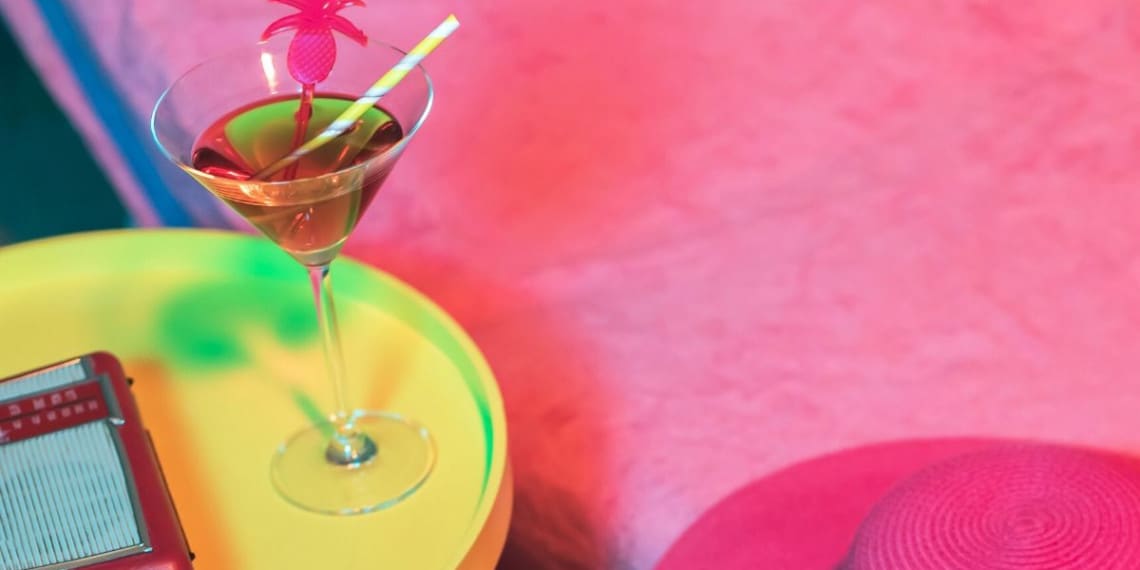 SPOILER ALERT, for anyone who hasn’t already seen The Marvelous Mrs. Maisel season 3. Everyone’s favorite 1950s housewife from the Upper West Side is back for a whopping eight episodes in season 3!

It’s worth mentioning that Amazon prime’s hit show, The Marvelous Mrs. Maisel season two won an Emmy Award for Outstanding Comedy Series. And its dynamic writing couple Sherman-Palladino won awards for Outstanding Writing and Directing. So, “Put that on your plate,” pretentious guy from NPR who doesn’t get why people LOVE this show.

Don’t worry all of things viewers loved about the series are still present in season three (trust us). In season three, we even have some choreography and signing and new guest stars! And of course, actress Alex Borstein( Susie) continues to slay in her comedic prowess. And oh yeah, there are more glimpses into what constituted working out for women in the 1950s, which is pure comedy at its finest.

The seasons begins with Midge and Susie going on tour and ends with quiet literally “A Jewish Girl walks into the Apollo,” the title of episode 8. In between, the landscapes shifts from life out on the road of glitzy Howard Johnson pools and motels, back to life in New York city, a hotbed of beat culture ( a lot of Freudian slips and black turtlenecks.) You can almost hear that the cultural revolution of the 1960s knocking at the back door. The arch continues for Midge as she explores what it means to be a woman and have a career. In season three, we also see other characters trying to find purpose in their lives.

Fingers crossed that there will be a season 4 for The Marvelous Mrs. Maisel. In the meantime, read our article on the “Most Anticipated New Releases on Netflix (Spring 2020)” for your next TV binge.

For perspective, Midge ends season two with canceling her engagement to her season two love interest, the doctor Benjamin. She leaves Lenny’ Bruce’s show, whose content mirrors her own fears of being successful and alone, to hook up with her estranged husband Joel. Joel is her endgame for sure or is he… In a plot twist, Sophie Lennon asks Susie to be her manager. And Midge while in the ladies room of a club, accepts a six month US and Europe tour from crooner, Shy Baldwin. It’s then off to the races!

Maisel Hits the Road in Season 3 of The Marvelous Mrs. Maisel

Midge and Susie take their act on a world tour as the opening act for crooner, Shy Baldwin and his band. Shy Baldwin’s character feels like an amalgamation of legends like Harry Belafonte and Johnny Mathis. Guest starring as Shy’s manager is This is Us star Sterling K. Brown as “Reggie.” It’s sink or swim for Midge, and she learns to modify her act for a non-New York audience. Midge learns about life on the road from a female band player, Carole, who Sherman-Palladino enthusiasts will know as “Paris” from Gilmore Girls. However, things go south for the tour when Midge alludes to Shy’s closeted sexuality in one of her acts. Although, the act at The Apollo in Harlem kills, Shy’s manager ultimately fires Midge for nearly outing Shy. The season ends with Susie and Midge standing on the airport tar mat.

Abe and Rose Move to Queens….

Midge’s father Abe abruptly quits his stable position as a professor at Columbia University. In season three, we see Abe make attempts to find new purpose. As a result, Abe’s and Rose’s apartment soon becomes a watering hole for Abe’s new friends, a bunch of leftist beatniks. Episode two is titled “It’s the Sixties Man.” Rose informs Abe that their lifestyle of trips to Europe and maids is due to Rose’s trust fund. (Tony Shaloub’s reaction is comic gold.)

Rose then has to take a trip to Oklahoma to ask her relations to increase her trust fund. We learn that a bit of Midge has rubbed off on Rose as she attempts to assert herself into her patriarchal family unit. As a result, Rose walks away with pride and no money. The marvelous Abe and Rose then have no other options but to lean on their in-laws in Queens, Moishe and Shirley Maisel.

While seeing Midge’s act in Florida, Abe reconnects with an old college friend played by Jason Alexander, a black-listed assumed communist playwright. Their reunion inspires Abe and advances his story-line. Rose still struggles in season three with Midge’s career of being a comic.

Joel Opens Up a Nightclub in Chinatown in Season 3 of The Marvelous Mrs. Maisel

Joel opens up a nightclub in Chinatown. The club shares space with an underground and illegal Chinese gambling operation. There, he meets the acquaintance of Mei, the local fixer who quickly becomes Joel’s new girlfriend. Joel and Midge get divorced, and then after drunken escapes in Vegas, remarried. We see some flashbacks of Midge and Joel in their moments as newly weds and early baby fever memories. Midge includes in her act a bit about not wanting to send their kids to school in Queens.

Susie tries to hone her manager skills in season three. She takes on a new client, Midge’s rival, Sophie Lennon. There is some back and forth squabble between Susie and Midge on the matter. Susie succeeds as a manager in landing Sophie a starring role on Broadway. Cary Ewes, another season 3 guest star, plays an experienced Laurence Olivier type, as Sofie’s leading man. Ultimately, Sophie Lennon betrays Susie when she intentionally tanks her performance on the play’s opening night.

We learn that Susie in Vegas has a gambling problem, Unknown to Midge, Susie squanders all of the money from Midge’s acts and commercials, hustling gigs. When Susie’s mother dies, Susie burns the home for the insurance money. In addition to insurance fraud, Susie secretly enlists Joel to manage Midge’s finances. We learn this simultaneously as Midge uses her touring contract act collateral with Moishe to buy back her old apartment.

Chemistry with Lenny Bruce Ignites in Season 3 of The Marvelous Mrs. Maisel

There is no denying it in season 3, the Luke Kirby(Lenny Bruce) and Rachel Elizabeth Brosnahan ( Midge) chemistry. No, the two comics don’t get together in this season, but sparks do fly. While on tour, Lenny invites Midge on set of a variety show he appears on called Miami After Dark. The two have a fun night out that leads back to Midge on Lenny’s hotel door step.

However, nothing further happens between the two. Midge seems to value their friendship more than any possible romance. Also, the real Lenny Bruce dies of drug overdose at age 40, so it’s likely their union will stay in the friend zone. The dynamic between Midge and Lenny is one of admiration and respect. It’s refreshing to watch; neither one is really trying to pursue the other romantically.

How to Sound Confident When Calling a Girl You Like