If you watched Saturday Night Live, then you know the face of Rachel Dratch. Learn more about the talented comedian and some of her best skits. 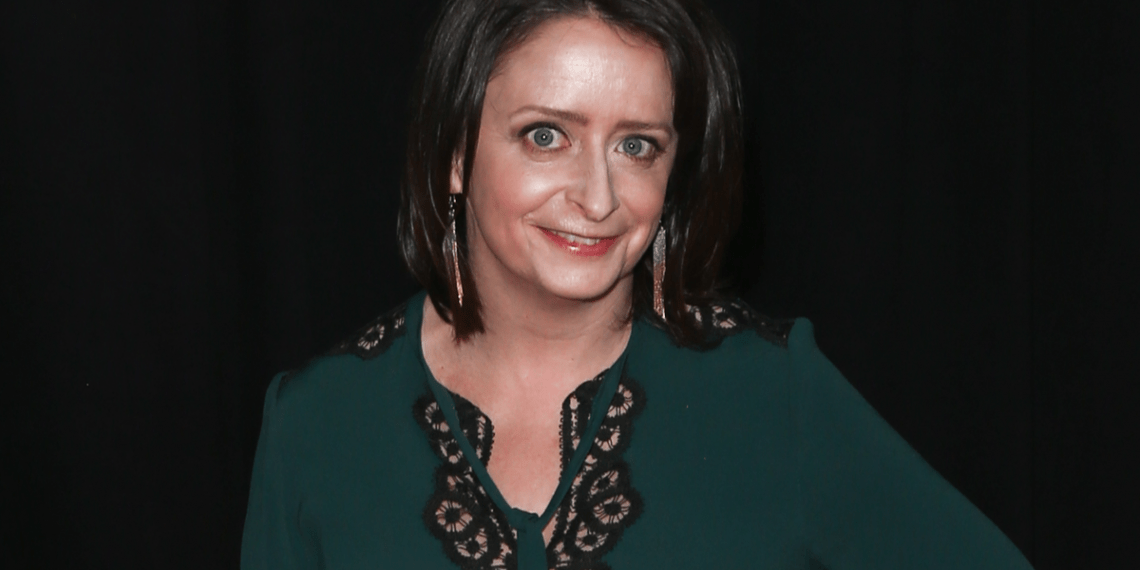 Sometimes you don’t want to watch anything new and instead spend hours rewatching some of your favorite clips and videos because of how great they are. People especially love to rewatch their favorite comedy sketches. There are hundreds of Saturday Night Live skits worthy of being rewatched, many of them being from Rachel Dratch.

Who Is Rachel Dratch?

Rachel Dratch is a 55-year-old American actress and comedian, famous for her role as a cast member on NBC’s Saturday Night Live. She featured on the hit show from 1999 to 2006, and it kick-started her career. During that time, she also began branching out to film and other television shows, such as 30 Rock, Ugly Betty, and Monk. She even wrote an autobiographical and shared many stories from her time at SNL.

She studied theater from a young age, graduating from Dartmouth College with a degree in drama and psychology in 1988. She had been part of an improv group for four years, which helped her hone her talent and pass the audition to feature as an SNL comedian just one year after graduating. Her SNL career is very successful, creating some of the most famous recurring characters, such as Denise and Debbie Downer. Despite leaving the show in 2006, she has reappeared throughout the years to guest star in some skits and reprise her well-known roles.

Considered one of SNL fan’s favorite comedians, Rachel has performed hundreds of skits over her seven years there. All of her work is funny, but these ten performances are so hilarious that they can be rewatched over and over:

Probably her most famous role, Debbie, even has her own theme song and sound effect. She goes home in this skit to celebrate Thanksgiving with her family, but true to her character brings the whole mood down with uncomfortable and sad facts. Even the other cast members have a hard time keeping a straight face as she talks about bird flu and smallpox, bacteria food-borne illnesses, and how the settlers broke the Native American’s spirits.

Another popular character, Denise, is a loud, obnoxious Boston teenager at the high school dance with her boyfriend, Sully. She and Jimmy Fallon are always a great pairing, so this skit is filled with laughter, cringe, and discomfort.

Rachel acted as Amy Klobuchar during the 2020 Presidential Elections. She performed as the senator in the Democratic debate skit and Kavanaugh’s hearing skit. Her impression was so perfect that Klobuchar herself even tweeted Rachel and praised her for a job well done. Her performance is passionate and hilariously accurate.

Rachel appears as Barbara Walters opposite Amy Poehler’s Martha Stewart in this interview skit. It is essentially just two minutes of Walters insulting Stewart and recounting all the names people come up with about her. It’s a classic skit and always great for a laugh.

The Boston couple is back, and this time they’re joining a tour group on Harvard’s campus. Jimmy and Rachel reprised their roles for this skit, so fans are especially fond of this one. The two are just as annoying and loud as before, this time with a daughter named Little Denise. Their skits are always great to watch and can easily be put on repeat.

You could put every single Debbie Downer skit on this list because they are all fantastic. This one features Ben Affleck celebrating his birthday with some friends. Debbie ruins the day talking about kids with diabetes, hostages in Iraq, and even lists all the hurricanes from that season. Even the rest of the cast couldn’t help but laugh.

In this sketch, Rachel is on a double date in a restaurant when they receive a delicious chocolate cake. Only the cake is crazy delicious and makes them all freak out. It’s funny to see them just letting loose and acting weird–Rachel even smears the chocolate all over her face. She herself was laughing too hard during her performance, making it even easier to laugh along.

For this one, Rachel is a part of a group of patriots celebrating their victory in the Revolutionary War against England. They’re essentially a parody of the New England Patriots fans–how excited and pumped up they get whenever their team wins.

The Love-Ahs with Barbara and Dave

Rachel stars alongside Will Ferrell as the Love-Ahs couple and makes audiences uncomfortable every time. In this particular skit, they’re in a hotel hot tub making small talk with other guests. Jimmy Kimmel can’t keep a straight face the entire time, constantly laughing at Rachel and Will’s acting.

No “Best SNL Skits” list would ever be complete without Disney World. It is the very first Debbie Downer appearance and will always be the fans’ favorite. She was hilarious, talking about train explosions in North Korea, tiger attacks, and mad cow disease. The entire cast in the skit couldn’t hold in their laughter and had difficulty delivering their lines. This skit never gets old!

If you want to spend some time laughing until your stomach hurts, check out any of these skits! Rachel Dratch has had a long history on SNL, so there are tons of old videos to revisit. Although she left the show, we can’t wait to see her next guest appearance.

Why Sleep is So Important for Your Health

What is Rebbie Jackson (The Oldest Jackson) Doing These Days?