From animated movies and T.V. series to feature films, learn more about Charlie Day and the comedy roles you don't want to miss. 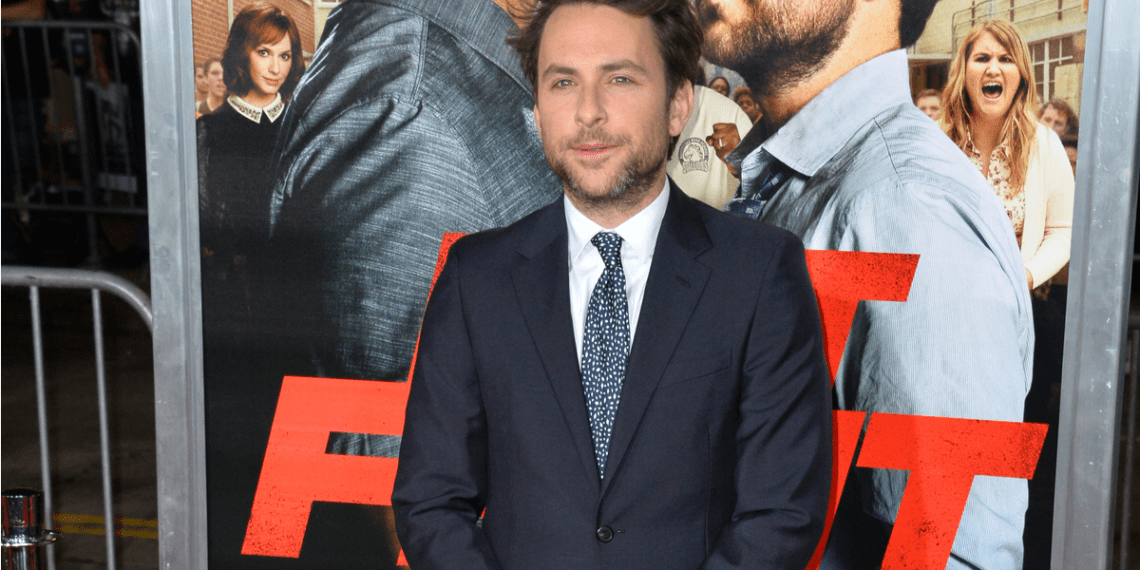 One of the greatest T.V. and film genres is comedy, with its ability to deliver a great story and plot while making you laugh so hard you cry. Whenever you are feeling down, don’t know what to watch, or hanging with your friends for a movie night, turn on something funny to cheer yourself up. If you’re trying to pick between all the comedians, watch some of Charlie Day’s work to get you laughing.

Who Is Charlie Day?

An American comedian and actor, Charlie Day is most famous for his performance in the sitcom It’s Always Sunny in Philadelphia. The 44-year-old was born in New York and grew up in Rhode Island, where he acted in his college’s organizations and theatre clubs. He began his career with small voiceover roles and appearing in shows like Law & Order or Reno 911!.

In 2005, Day and his friends pitched the idea for Always Sunny, landing a deal with FX and kicking off his career. He is now expanding his work as a writer and executive producer for the show plus his new projects, The Cool Kids and Mythic Quest. If you want to watch his performances and get a good laugh, keep on reading!

The 2011 comedy revolves around three friends, played by Jason Sudeikis, Jason Bateman, and Charlie Day, who plan to murder their overbearing and abusive bosses. This film is the highest-grossing dark comedy film ever–it earned over $209 million by the time it left theaters. The casting is fantastic, everyone’s performance is phenomenal, and it has an entertaining plot. If you enjoy this movie, it gets even better because there is a Horrible Bosses 2 released in 2014.

This 2017 comedy features Day and Ice Cube, taking on roles of feuding teachers. There is a constant back-and-forth animosity between the two, resulting in some entertaining schemes. If you enjoy crass and violent humor, this one’s for you. It is a typical enemies-to-friends type of story with some ridiculous scenarios.

It’s unlikely that you haven’t heard of The Lego Movie, seeing how it became a worldwide success and received so many awards for Best Animated Film. It led to an entire franchise, with a sequel, spin-offs, television series. Day plays Benny, a Master Builder who is obsessed with space and building spaceships. It has a 96% rating on Rotten Tomatoes, praised for its constant entertainment and humor. You won’t stop laughing during this movie.

In a 2014 episode of Drunk History, Charlie Day plays Allan Pinkerton while Paget Brewster hilariously narrates his story while intoxicated. This show is always entertaining to watch, and you get to learn something new at the same time. Pinkerton was a counterintelligence agent whose company protected Lincoln and the Union and ultimately led to the development of the Federal Secret Service. In this show, the actors have to lip-sync the dialogue that the narrator says, even if it’s incoherent or crass, leading to some pretty entertaining scenes.

Part of the National Lampoon’s Vacation film series, this 2015 movie stars Ed Helms and Christina Applegate as they try to take a road trip with their sons but fail horribly. Charlie Day plays the role of the river rafting guide, Chad, in the Grand Canyon, recently dumped by his fiance. He ends up almost killing the family due to how distraught he is. The movie reached second at the box office during its opening release.

Monsters Inc. fans finally had their dreams come true with this 2013 prequel film, where we watch how Mike and Sulley first met freshman year in college. It grossed over $740 million, becoming the third-highest-grossing film from Pixar. Day lends his voice to play Art, one of the Oozma Kappa fraternity members. This movie is fun and colorful, guaranteed to make you laugh and feel a little nostalgic.

Also known as Always Sunny or Sunny, this sitcom has been on air since 2005, making it the longest-running live-action comedy on American television. Charlie Day stars as one of the main characters in “The Gang,” five selfish and unethical friends, often manipulating or scheming against each other. This series is a cult favorite and is considered one of America’s best shows. Regardless of which episode you turn on, you will be laughing the entire time.

If you require entertainment and a hearty laugh, put on any of these seven films and television shows to put you in a good mood. Charlie Day has been in the industry for nearly two decades and is consistently praised for his writing and performance delivery. You’ll laugh every time you watch him on-screen.

Ideas for Home Working Side Income Gigs During the Pandemic